Last week, Modibodi, which specialises in reusable leak-proof underwear for periods and incontinence, angered customers by using the term "menstruating person" rather than "women" — in a bid to be more inclusive.

The outraged party, who voiced their grievances on Mumsnet, denounced the move as "dangerous", "offensive" and designed to "erase women". Others, however, said that taking issue with the wording was "transphobic".

Dr Jane Hamlin, who is the president of the Beaumont Society — the longest established support group in the UK for transgender people and their families — tells Four Nine that the use of the term was "very progressive", but that the backlash from women has been damaging. 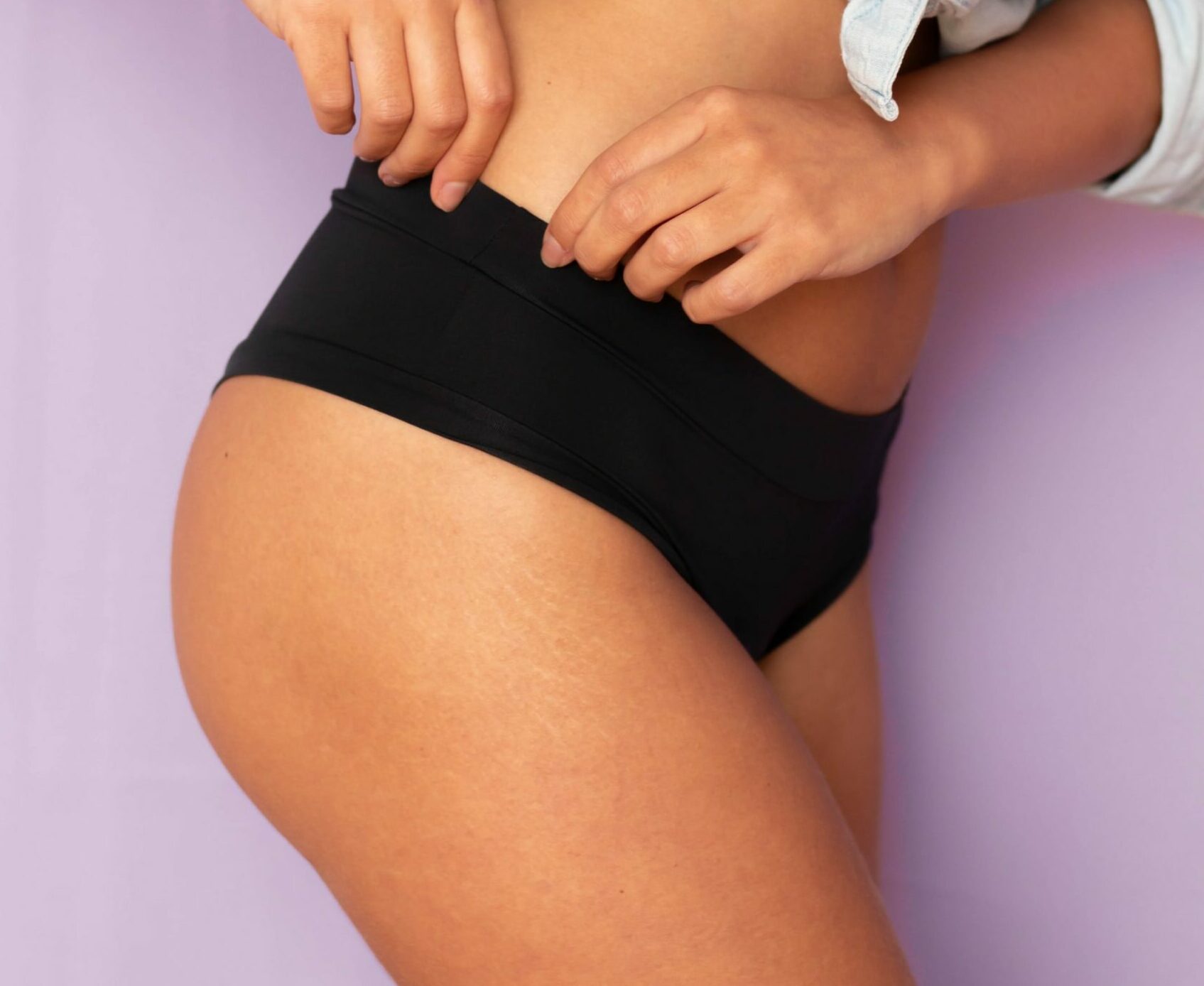 It's time we changed our language when it comes to gender and periods (Credit: Unsplash)

"It seemed like a positive step forward, because it's inclusive of trans men, non-binary people – who were originally assigned female at birth, and intersex people, who may menstruate but wouldn't necessarily describe themselves as women," explains Hamlin —  a transgender woman, who began her transition 10 years ago.

Per period and ovulation tracker, Clue, all genders can menstruate. Anyone with a typically functioning uterus and vagina will have periods, regardless of what they identify as. For example, a trans man, who has a uterus and vagina, will menstruate, as a result of their biological reality.

READ MORE: The transgender military ban stopped me from serving with pride

This is a fact that a section of the Mumsnet community has apparently neglected. One commentator wrote: "Erasing the word woman is immensely damaging because if you can't define what a woman is, then there is nothing that is exclusively for women." Another added, "Disgraceful. I was considering buying some too but I'll be looking elsewhere now. A menstruating person, I am not. This constant attempt to eradicate women is highly disturbing."

To this, Hamlin comments: "Women were apparently outraged at the use of the word 'people', but that term is not erasing women. We are all people however we identify – and broadening terms to be more inclusive is helpful to everyone. People who menstruate already know who they are." 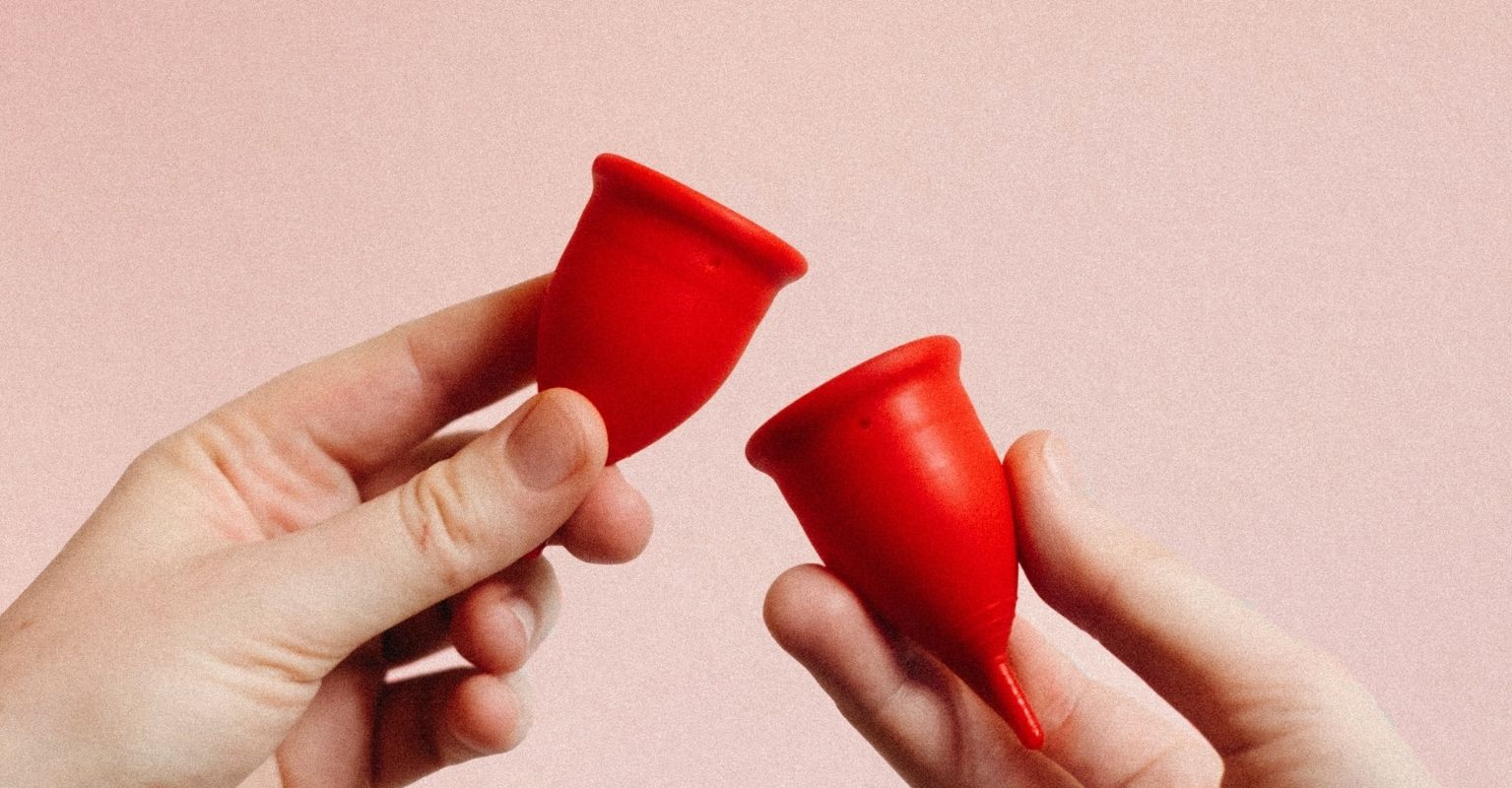 She continues to point out that, if anything, it is trans men — who menstruate — that have been erased as they are not included when we use the phrase "menstruating women".

"But things don't help the trans community if they provoke a backlash, that's the trouble," Hamlin continues. "I suspect the backlash is just another way at getting at trans people, and trying to create suspicion about transgender women, such as myself. No one is trying to erase women. We're trying to include everyone because we all deserve a place in society."

For its part, Modibodi has never said that it is solely a brand for those who identify as female. A statement on its website reads: "The vision began to build a brand that makes the world better by empowering every bodi to make real, positive change."

In 2015, the brand launched a maternity and perspiration range  — the latter, as well as their incontinence offerings, can of course be used by every gender. 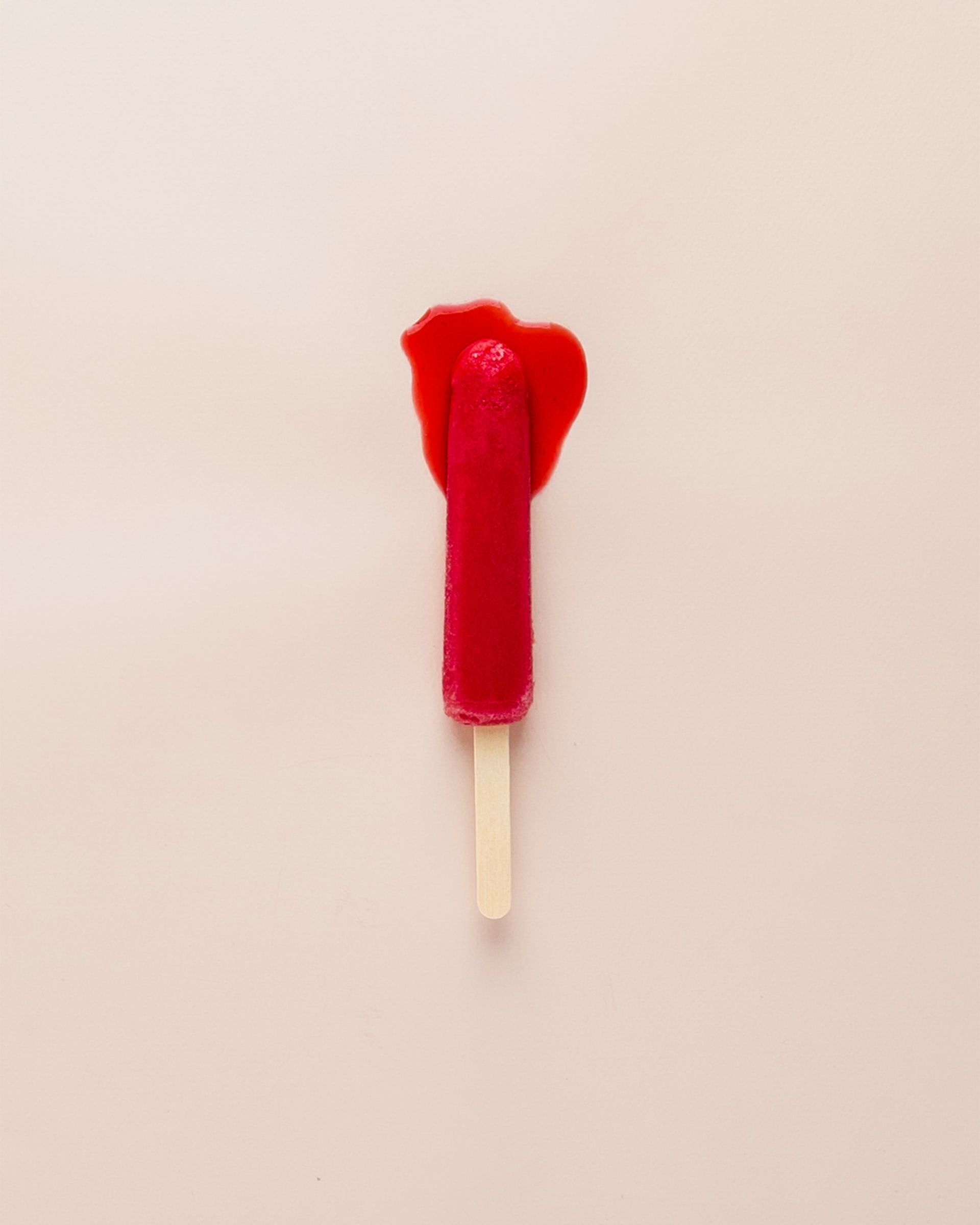 No one is trying to erase women (Credit: Unsplash)

"We acknowledge language around gender identity is constantly evolving, and we’re open to learning, and value our community feedback about our language choices and how they make them feel."

This is a message that Hamlin wholeheartedly agrees with, as she concludes: "It's positive that organisations like Modibodi are trying to prevent friction, but it's really sad that some people are creating more issues where others are just trying to smooth things."