Can Britney Spears get married under conservatorship? Star is engaged to Sam Asghari 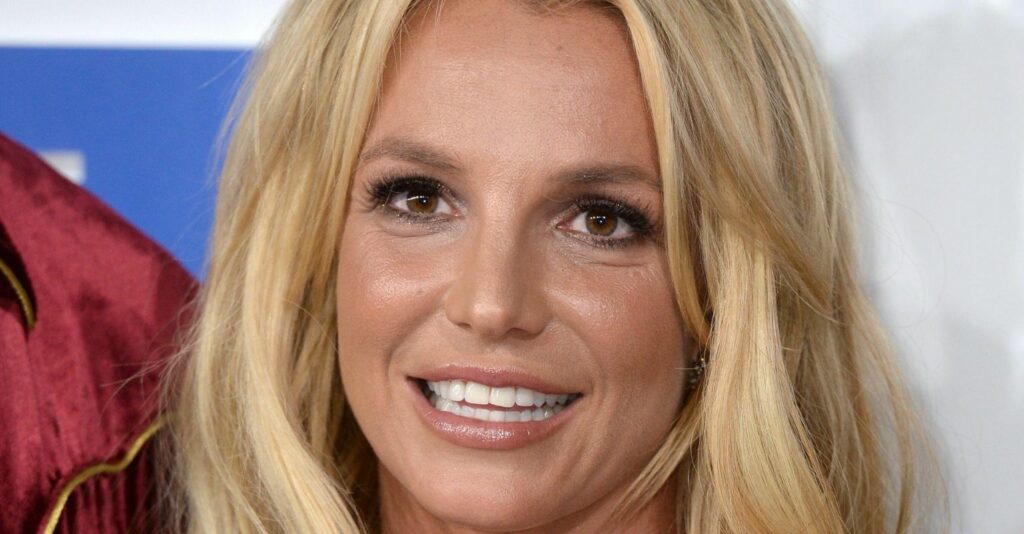 discover more with our shows

Four Nine Looks makes beauty accessible to everyone with tips, tricks and tutorials to make you feel your best!

The Four Nine team is run by talented people who are guided and inspired by our global female-first community of 14 million people every day. 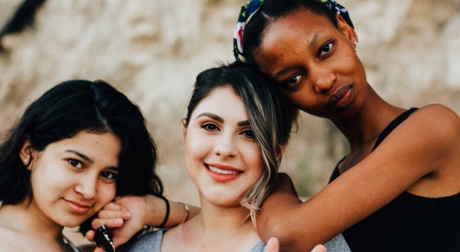 and join our community 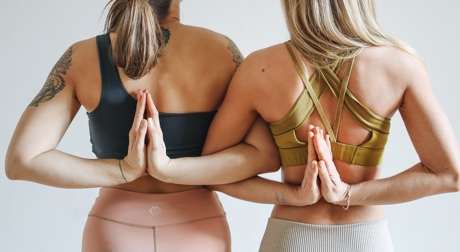