The new film stars TikTok star Addison Rae, and Tanner Buchanan, in the lead roles. While the original She's All That centred around a boy trying to turn the school nerd into a prom queen, He's All That flips the script.

Rae will play Padgett, an influencer whose boyfriend embarrasses her in front of the entire school. To get her revenge, and climb up the social ladder, she decides to turn one of the unpopular guys in her class into prom king.

In honour of the new film, we take a look back at the original She's All That to find out what the cast are up to now 22 years later... 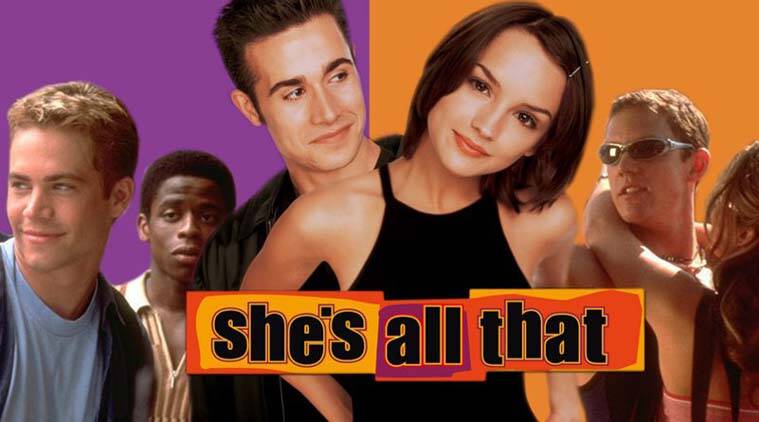 Rom-com classic She's All That was released in 1999 (Credit: Miramax)

She's also had roles in Psych, Perception and Robot Chicken.

In 2020, she produced and starred in the romantic comedy, Love Guaranteed. 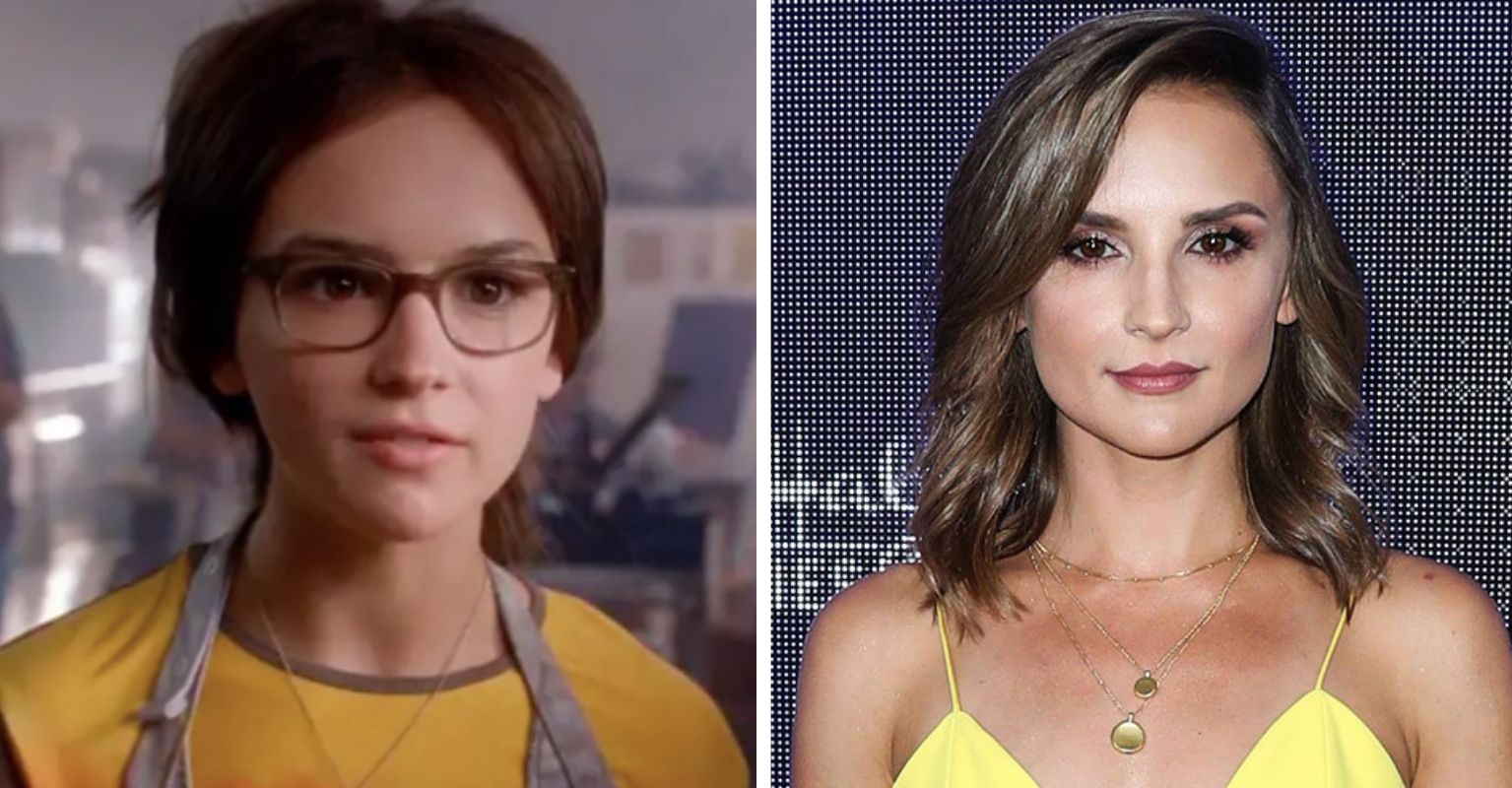 He later starred in Head Over Heels, Summer Catch and even bagged a stint in Friends. The actor starred in the live-action Scooby-Doo movies alongside his future wife, Buffy star, Sarah Michelle Gellar, who he married in 2002. They share two children.

Then, in 2016, Prinze Jr. released a cookbook, titled  Back to the Kitchen: 75 Delicious, Real Recipes (& True Stories) from a Food-Obsessed Actor. It included a foreword from Gellar. 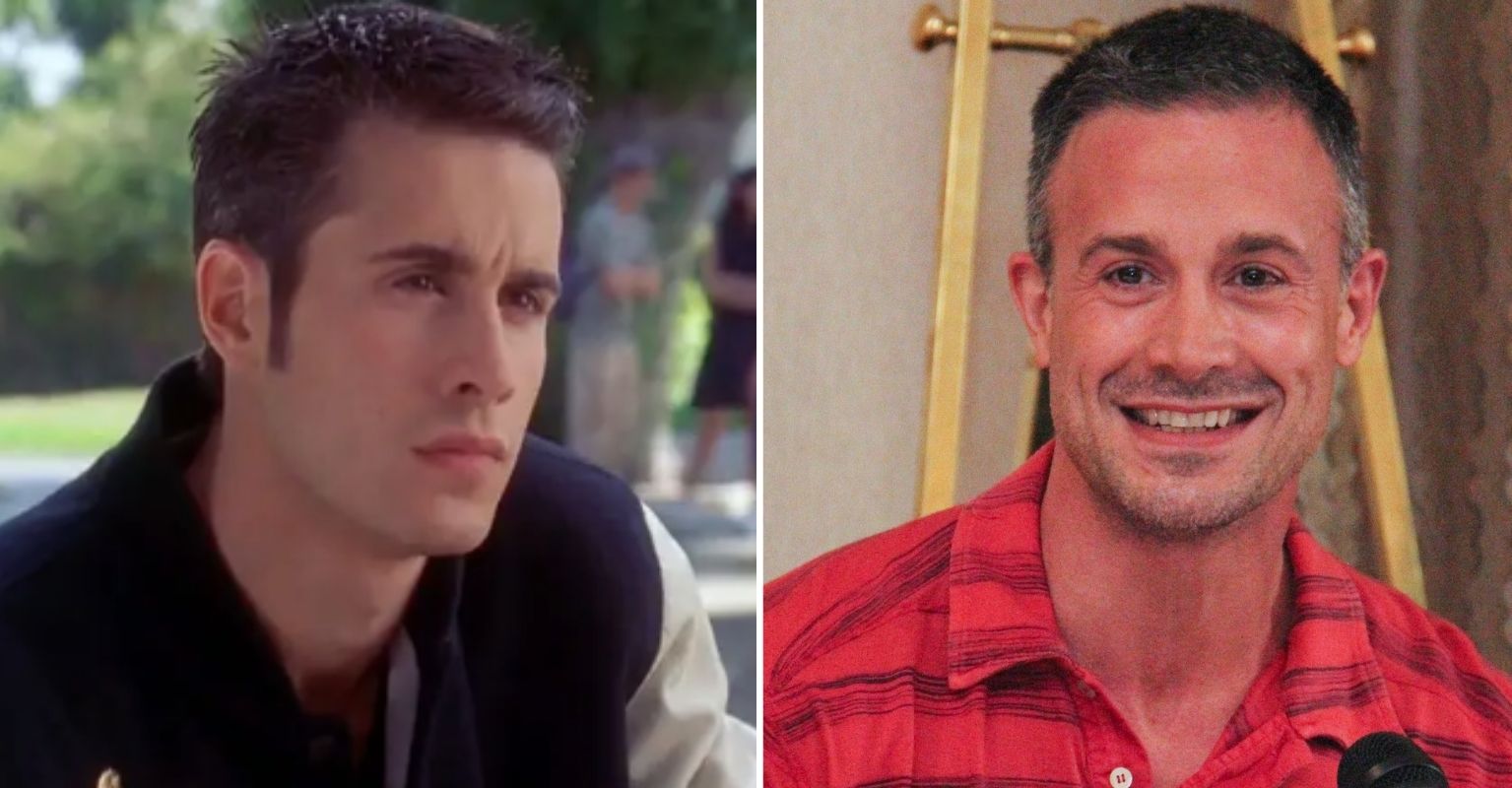 Freddie Prince Jr. kept up his rom-com streak after She's All That (Credit: Miramax / Alamy)

Paul Walker went on to star as Brian O'Conner in the Fast and Furious franchise until his death in November of 2013.

The actor tragically passed away in a car crash at the age of 40 while he was on his way to a charity event. As he was still in the midst of filming the seventh Fast and Furious film, his brothers had to step in to help the cast and crew finish the remaining scenes.

He is survived by his daughter, Meadow Rain. 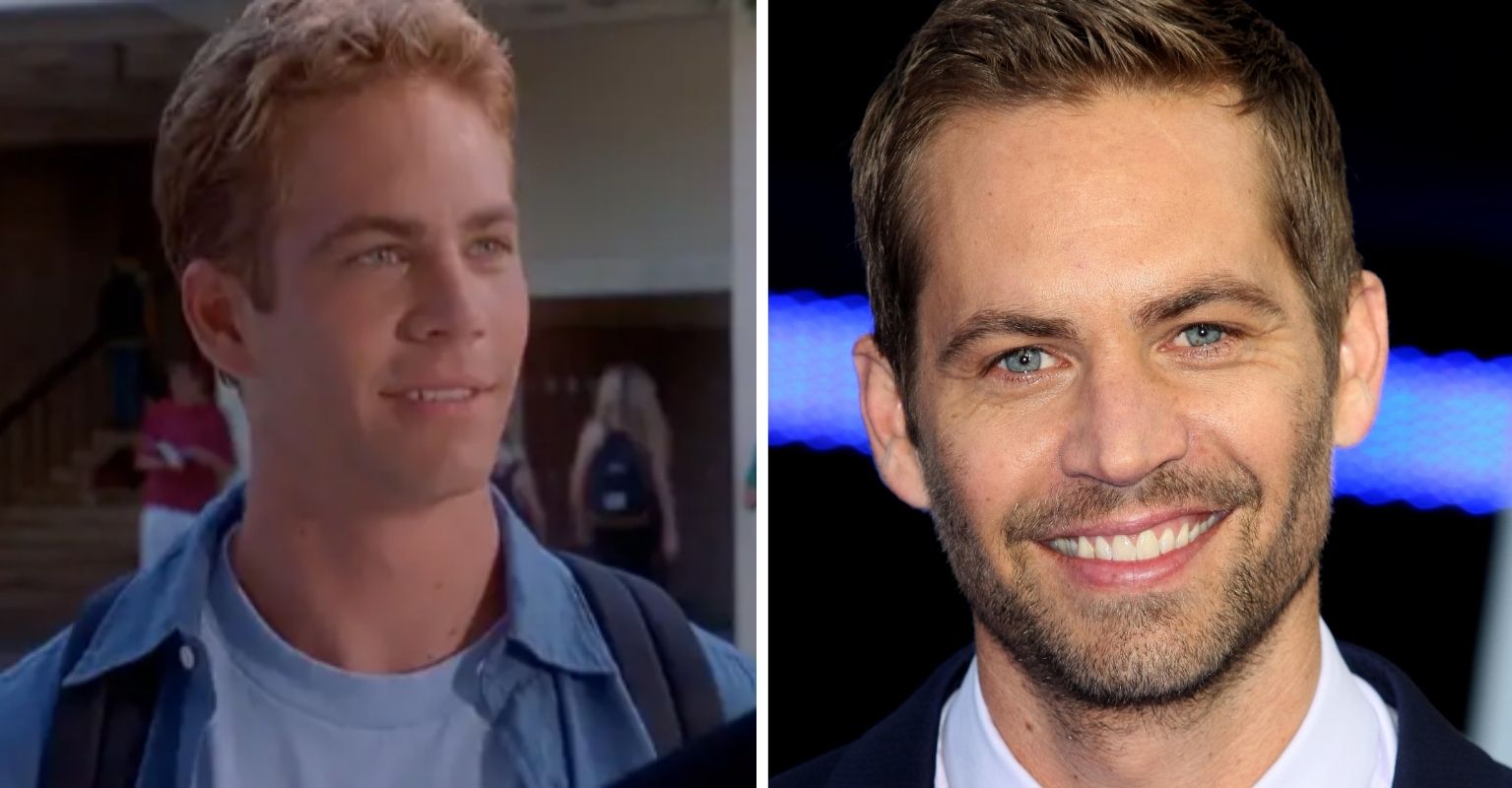 Taylor Vaughan went onto star in a slew of television shows, including Prison Break and Two and a Half Men. She then guest-starred on the original Charmed series in 2004.

She also had the role of Jo Laughlin on the CW hit series, The Vampire Diaries.

Most recently, however, she played Lionel Davenport on Hit the Floor. 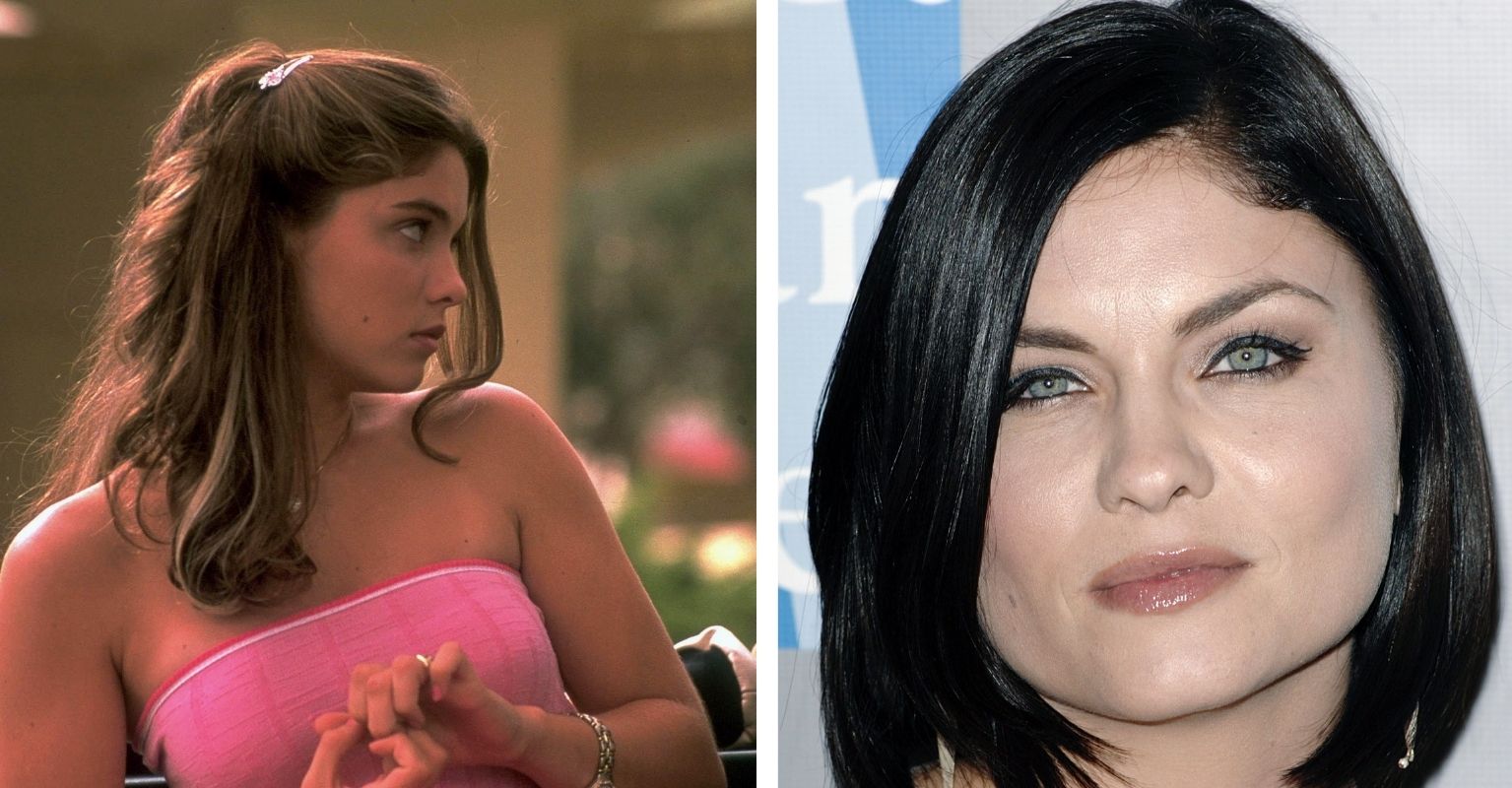 Matthew Lillard reunited with his She's All That co-star, Freddie Prinze Jr. for two live-action Scooby-Doo movies in 2002 and 2004, respectively.

Then he starred in several television shows, including Good Girls and Twin Peaks.: The Return. 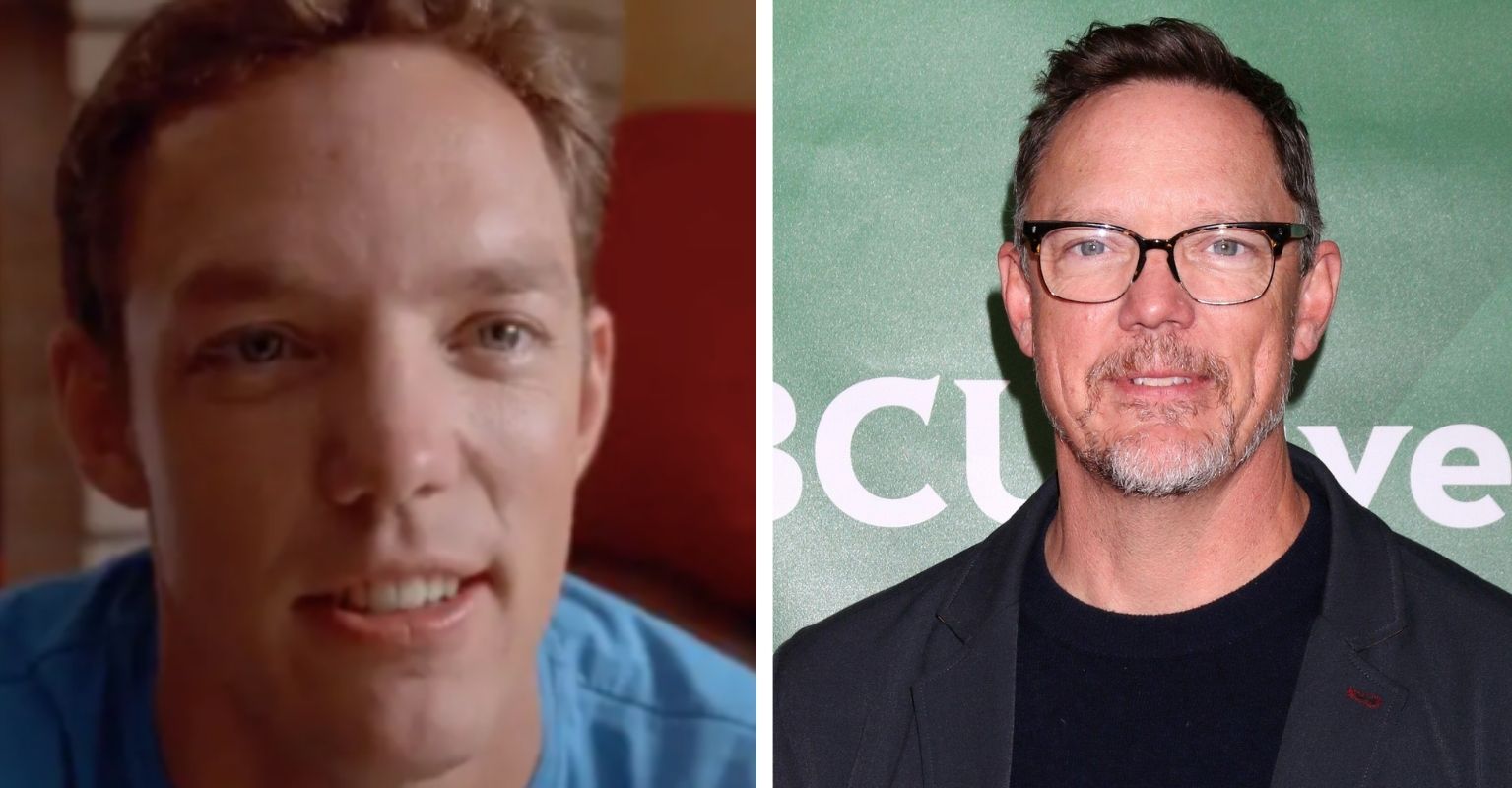 After starring as Zack's younger sister in She's All That, Anna Paquin went onto have an illustrious career.

She was nominated for a Golden Globe for her role as Sookie Stackhouse in the hit vampire HBO series, True Blood. And she also played Rogue in the X-Men movies. 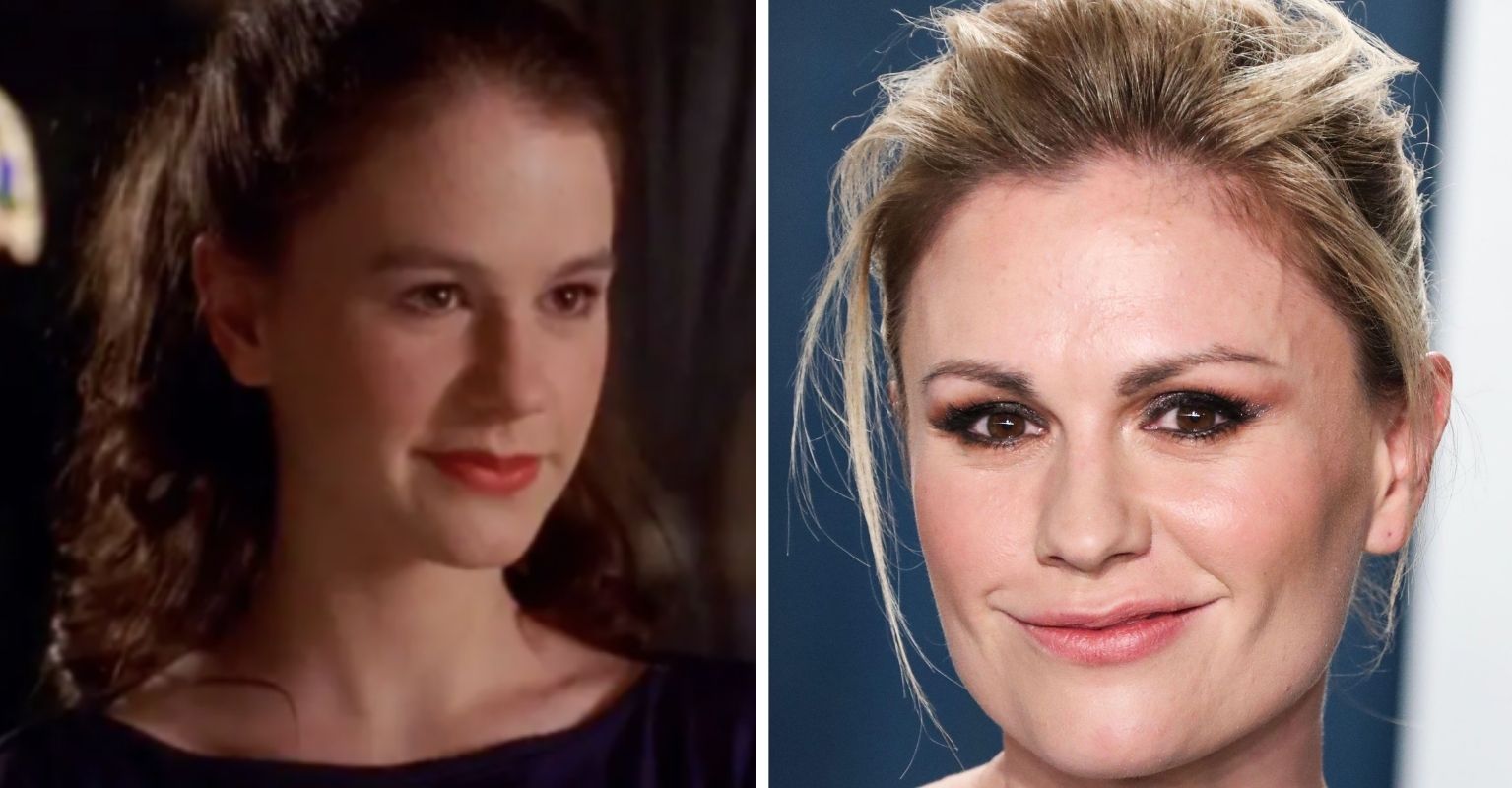 Kieran Culkin has enjoyed a successful career on the screen and stage.

He is currently starring in the HBO drama, Succession, where he portrays Roman Roy.

He earned himself two Golden Globe nominations in 2019, and 2020, for best performance by an actor in a supporting role. 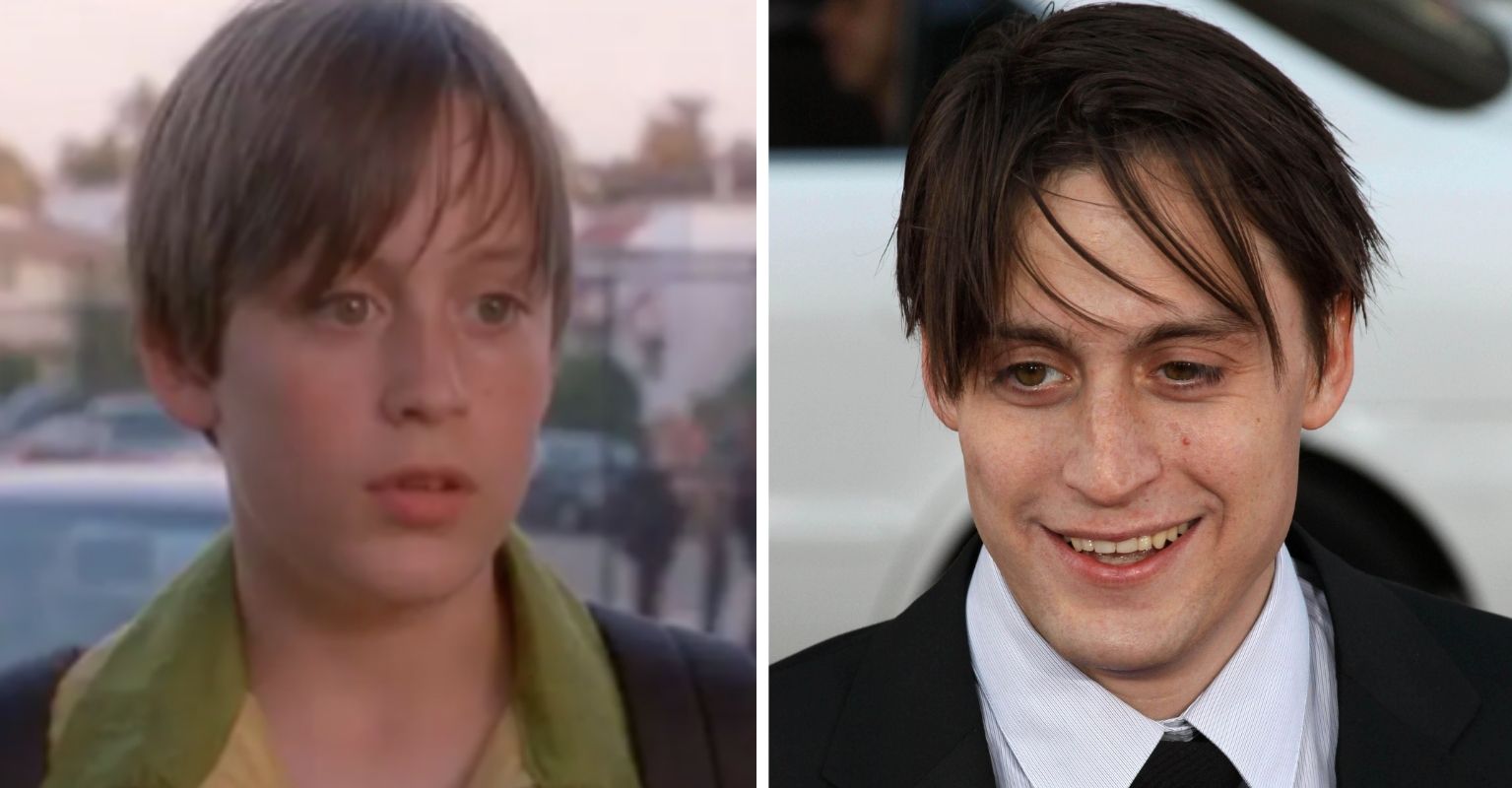 He has gone onto have roles in several television shows, including Grey's Anatomy, Workaholics, Private Practice, and Psych.

READ MORE: Marilyn Manson fans have a responsibility to not enable him – stop buying his music

More recently, however, he appeared as Foggy Nelson, the best friend of Matt Murdock on Daredevil. 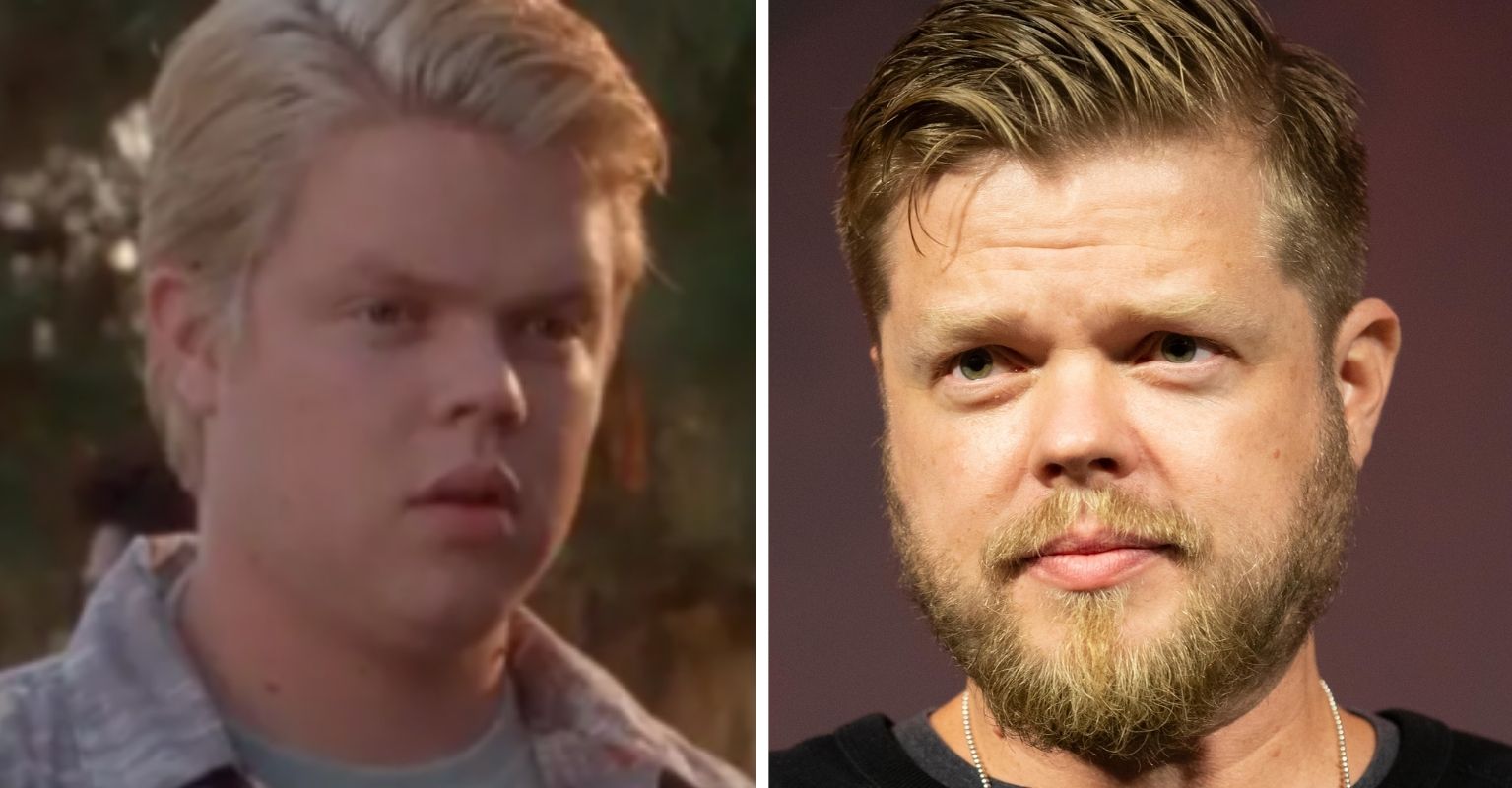 Popstar, Usher, played the school's resident DJ. He was responsible for giving the morning announcements and he was the DJ at the senior prom.

Since his role in She's All That, Usher largely left behind acting and went on to release over five studio albums, which have sold millions of copies across the globe.

He did, however, return to the screen for Hustlers in 2019. 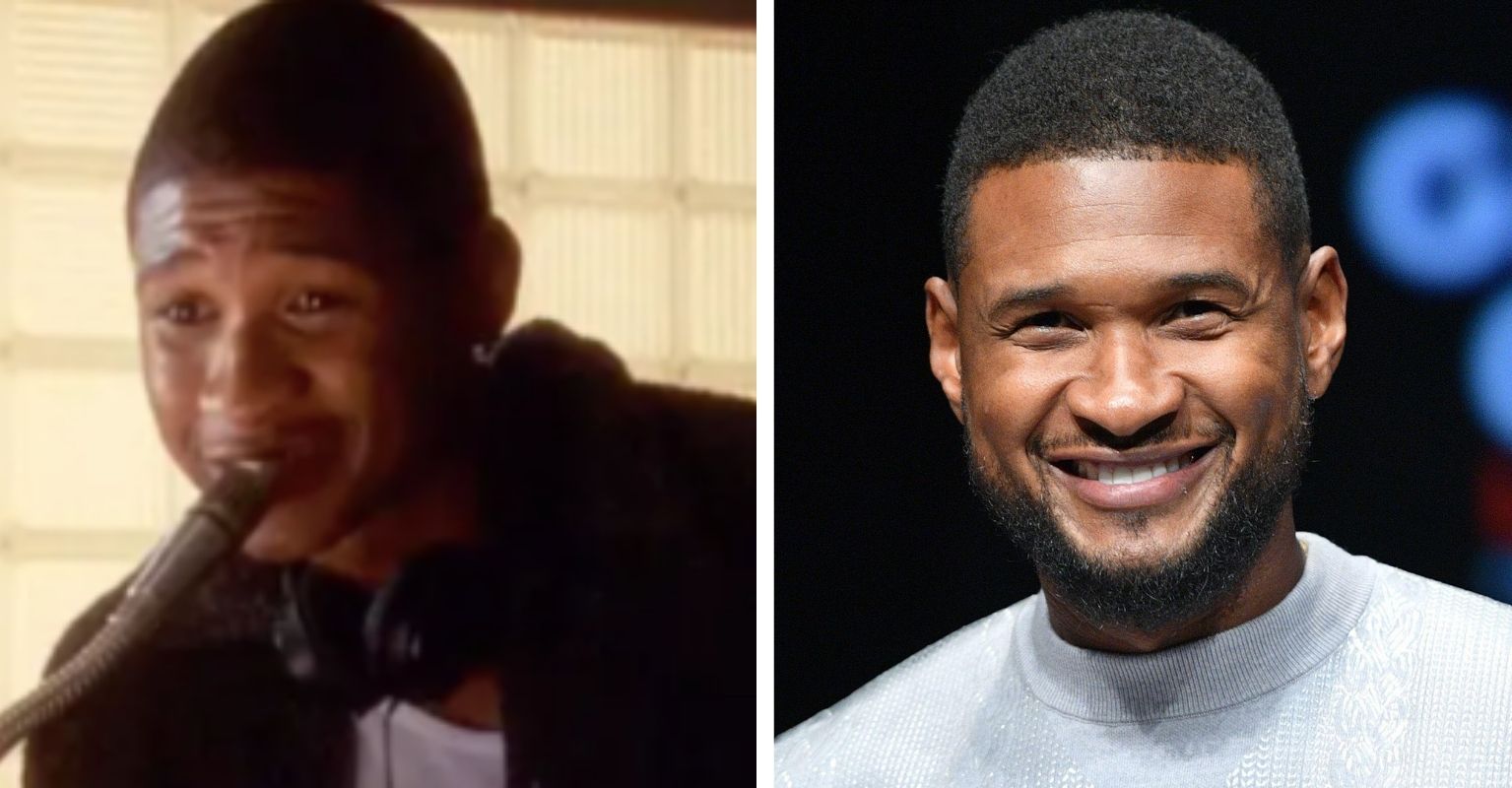 Gabrielle Union starred as one of Taylor's closest friends. And since the film, she's gone on to star in a slew of rom-coms, including Bring it On, Breakin' All the Rules, Deliver Us from Eva and Think Like a Man.

READ MORE: 12 Black history films we all need to watch

She also played the main character on the television show, Being Mary Jane. 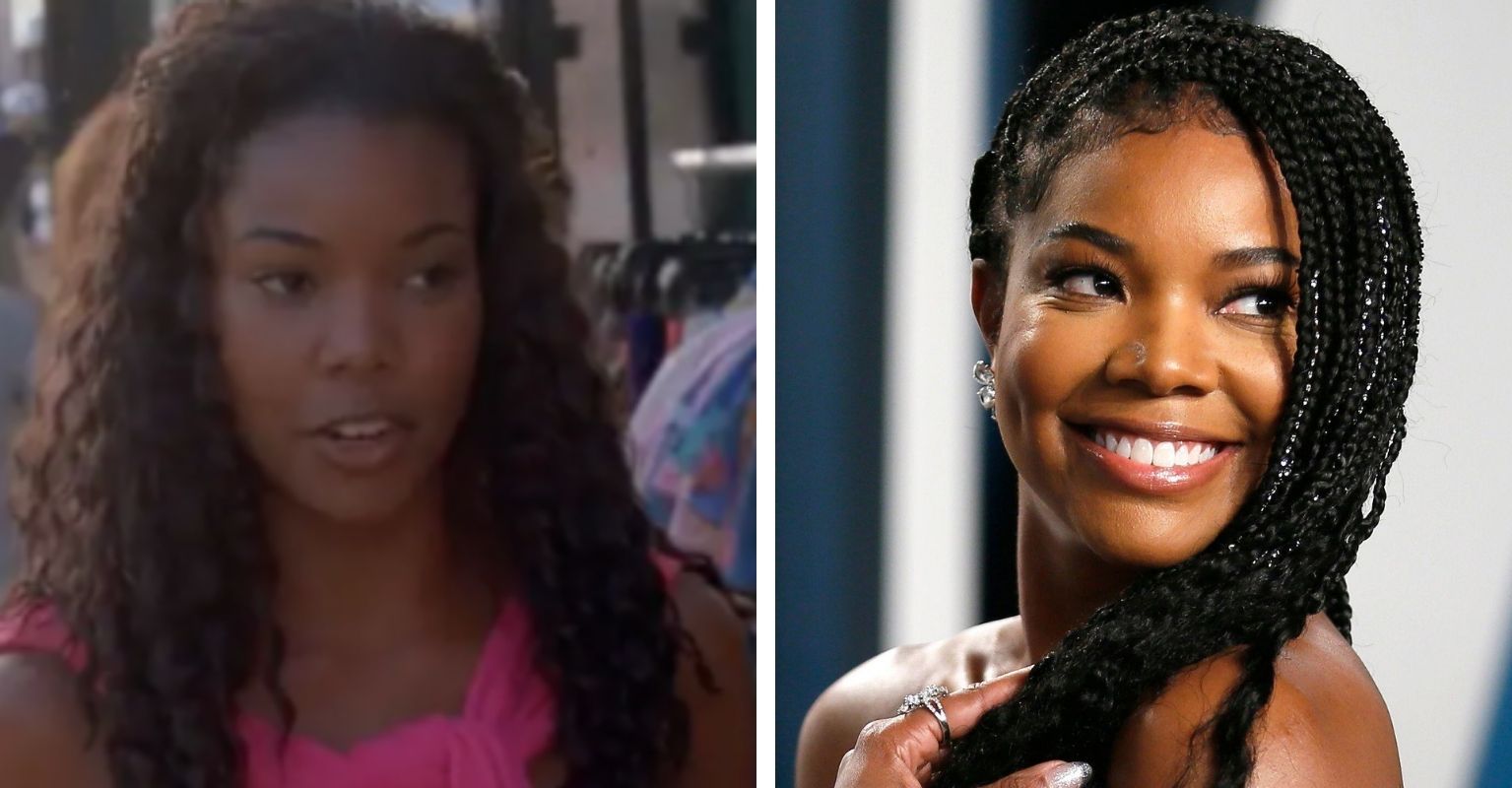 He's All That is now available to stream on Netflix