Have Matt Damon's critics been too quick to attack over his homophobic slur confession?

Matt Damon sparked outrage earlier this week after revealing he only recently retired a homophobic slur.

During an interview with the Sunday Times, he confessed that "f-slur was commonly used when I was a kid" – and he only erased the term from his vocabulary "months ago" after an awkward exchange with one of his children

The Hollywood actor, who insists he stands with LGBTQ+ community, explained that while he has never used the slur personally, he did say it while telling a joke – and his daughter took huge offence to it. "She went to her room and wrote a very long, beautiful treatise on how that word is dangerous," the star admitted. "I said, 'I retire the f-slur!' I understood."

Commenting on the understandable backlash Damon has since received, LGBTQ+ commentator and host of the QueerAF podcast, Jamie Wareham, tells Four Nine that while such language is of course unacceptable, perhaps we shouldn't be so quick to attack the actor. 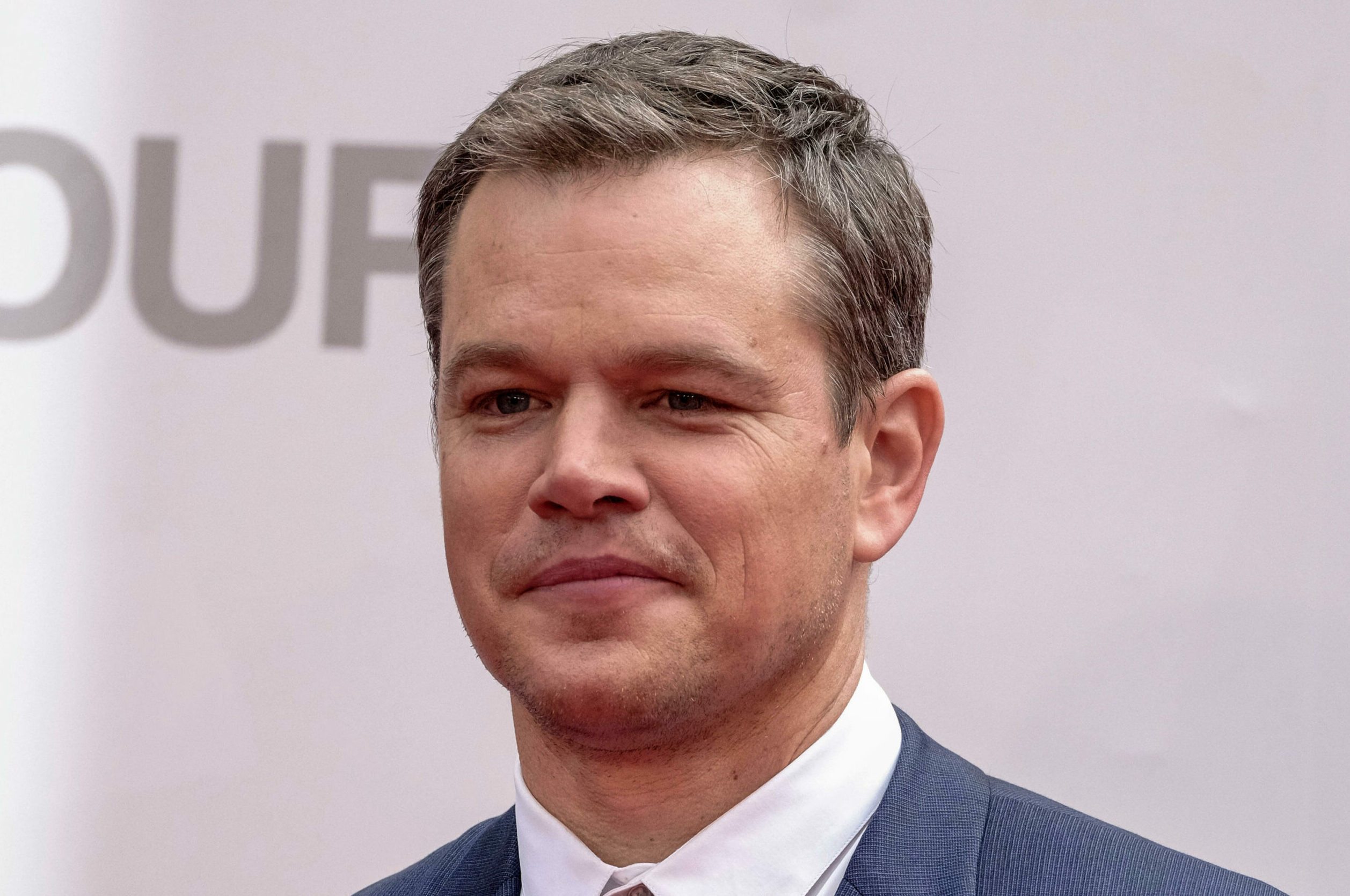 We need to let people recompense for their mistakes

Explaining the initial reaction to Damon's story, Wareham says: "For us, the word f***** is akin to the N-word. Within our community, it is associated with bullying and hate speech. That's why the reaction was so intense and understandable."

However, despite agreeing that Damon's use of the term was highly offensive, Wareham points out that there's a "really important" story here that some people might be missing: "That's the fact that Damon listened and understood why he needed to update his language.

"I'm really glad that he went on that journey and changed his mind. He did something quite brave given how quickly we can jump on moments on social media. And I think he did something that a lot of people need to do. It strikes me as quite a compassionate thing — to share that story with the world."

In the midst of cancel culture — where celebrities like Chrissy Teigen and Ellen DeGeneres have had upcoming projects axed after being called them out for a slew of mishaps — Wareham urges caution.

"There's an important balance we need to strike between letting people know that they've got it wrong, and allowing them to recompense," he explains.

"A lot of people feel very scared about having conversations and saying the wrong thing. We need to find a way of having conversations that invite people in and allow people to recognise their mistakes. We then need to give them a chance to change. What happened in that private moment between Damon and his daughter was exactly that."

Wareham then points out that the reaction to Damon's revelation caused such an outcry because it took place on the public stage. If, for example, a similar conversation was had with any one of us on an individual level, in private, we'd probably feel good at the end of it — even though it may be difficult initially.

"There's something about social media that makes us forget that humans need to go through things to change," he adds. 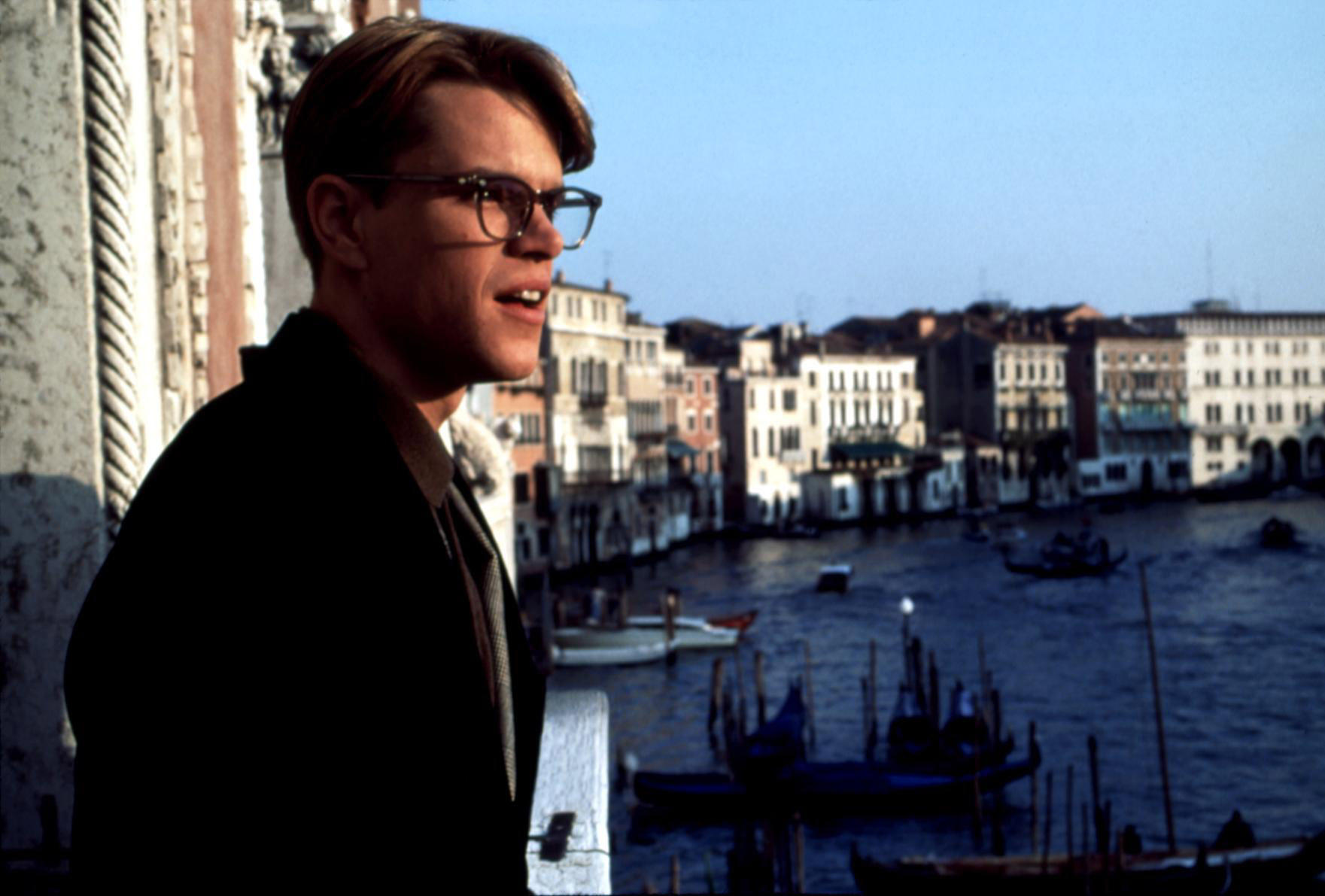 An overwhelming amount of privilege

For LGBTQ writer and commentator, Nick Levine, however, Damon's revelation "speaks to an overwhelming amount of straight, white, male privilege".

"It's shocking on two levels," he explains. "One that he had to be told in 2021 not to use that word, and secondly, that he was so oblivious to the fact that it was offensive. It almost felt like he was saying it because he wanted a pat on the back."

Levine's point is only made more prescient when we recall that Damon has previously played two gay characters in films (Tom Ripley in The Talented Mr Ripley and Scott Thorson in Behind the Candelabra). This, combined with the fact that he has previously angered the LGBTQ+ community with insensitive comments.

Discussing Damon's past comments, Levine adds: "He went to Harvard, he's a very well educated guy. Given everything that's happened with him in the past as well, it's unfathomable that he's never been called up on it before."

Levine adds that while the debate about straight actors playing gay roles has only recently reached fever-pitch, it suggests that Damon didn't do much research for those two roles: "He clearly didn't engage with the gay community on a deeper level, which is what you'd expect from a straight actor playing a gay role — they should prove that they've earned the right to play us." 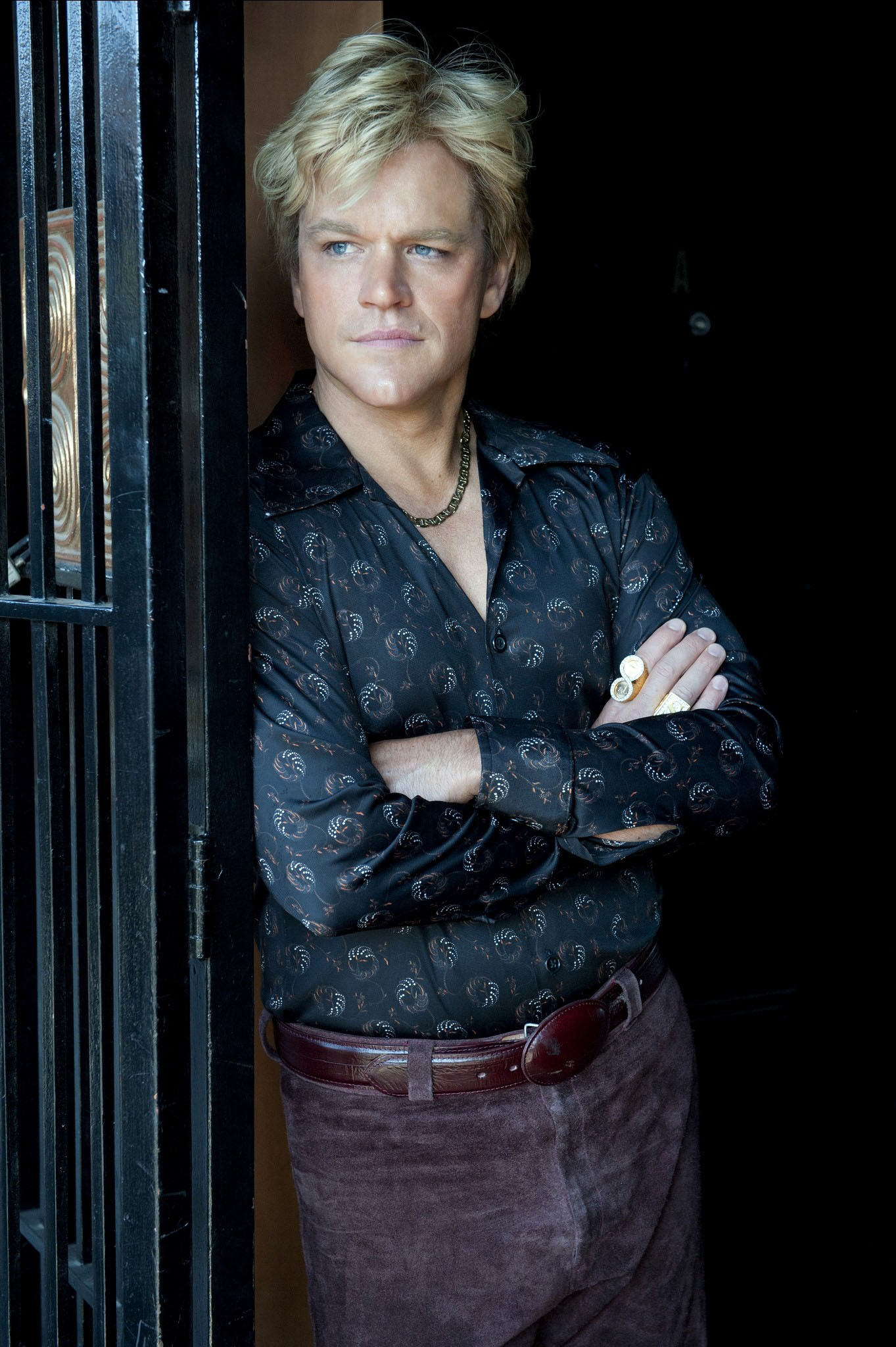 Damon also starred in a gay role in 2013's Behind the Candelabra (Credit: Alamy)

Why Matt Damon won't be cancelled

Despite Damon's "incredible ignorance", Levine says that it's positive that his revelation got people talking about why the word is offensive: "It's getting people to discuss the word, and reconsider whether they think that it's ok to use it."

But as to whether Damon will be "cancelled" for his comments, or face any damage to his career, Levine does not believe so.

"Aside from taking on a few gay roles, he is very straight culture — that's the world he lives in, and that's his fanbase," he adds. "Those people won't care much about what happened.

"But it will be remembered by our community and probably mocked for years to come. He'd likely have to think twice before taking on another gay role."