The book is set to provide insight into life behind palace doors like never before, charting every major chapter of the Duke of Sussex's life, from childhood to marriage to to his controversial decision to step down as a senior royal.

After signing a deal reportedly worth a staggering $40million, many are expecting the prince to name and shame the member of his family who made a racist comment about his son Archie.

During a joint interview with his wife Meghan Markle, the couple told Oprah Winfrey that a senior royal raised concerns about "how dark [Archie's] skin might be when he's born". People were disgusted. But at the time, the couple refused to identify who made the comment, because it "would be very damaging to them".

However, anti-racism activist Shereen Daniels tells Four Nine that Harry's book would be the perfect opportunity to reveal all. She explains that doing so would "send a note to the establishments that all those questionable things that they say and do are no longer acceptable." 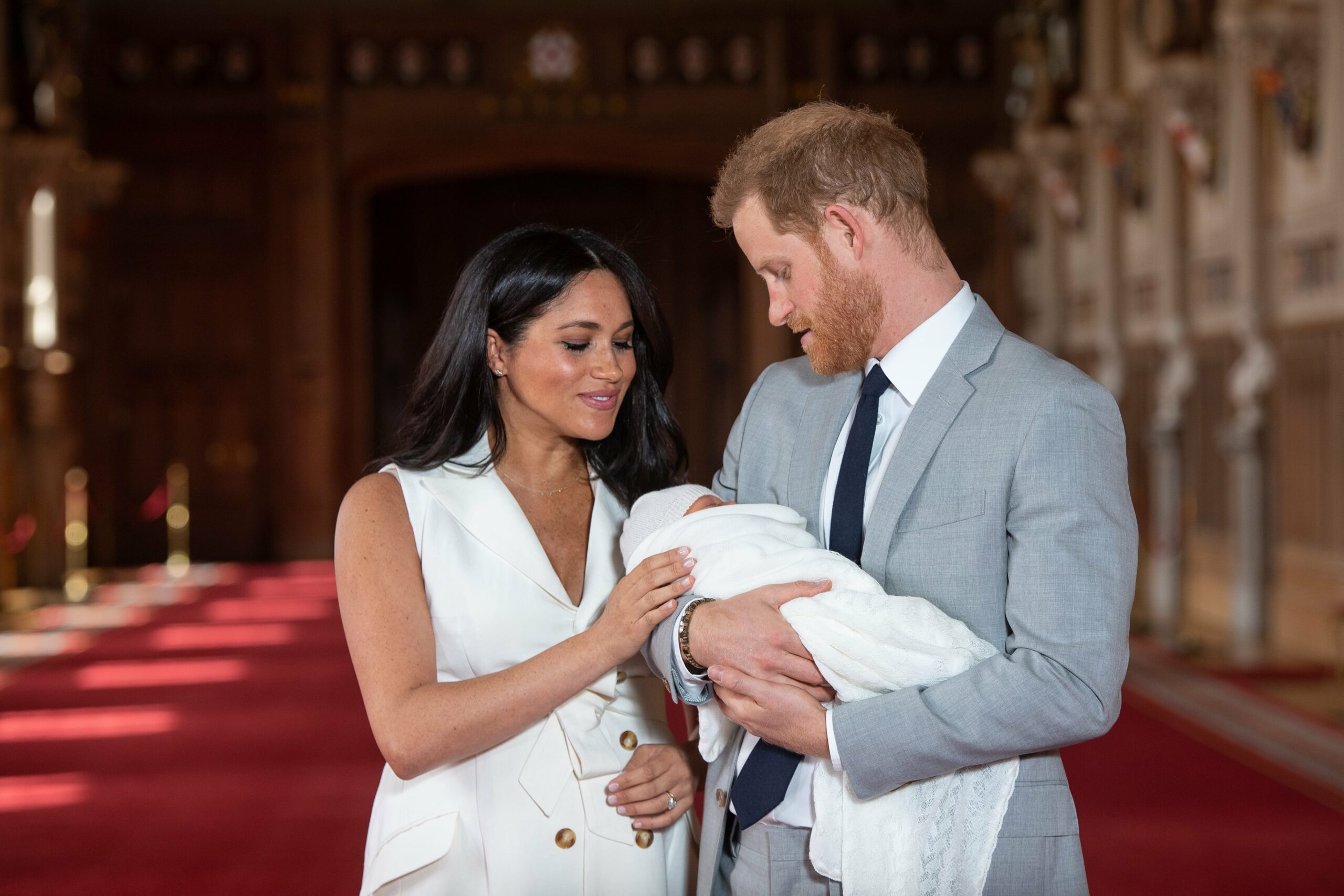 Prince Harry is releasing a book about his life next year (Credit: Alamy)

According to Daniels, the Queen's unofficial motto of "never complain, never explain" when it comes to rumours about the royals no longer has any place in today's society – especially post-Black Lives Matter.

"Up until this point, the royal family has been very lucky in that they've been able to skirt the issue of racism and discrimination, which they have perpetuated and dare I say benefited from," she says. "So I don't actually think that they can keep avoiding this.

READ MORE: Amy Winehouse's ex-girlfriend speaks out for the first time on the anniversary of her death

"Who and what are we protecting here? What about the people who are victims and have been affected by these happenings on a daily basis — are we saying that they don’t matter while an institution like the royal family does?

"What these people are actually saying is that any of us who have been victims of discrimination and marginalisation can't challenge power in institutions, which is wrong."

Daniels adds that if Harry names the royal who made the racist comment, it would force the royal family to start facing up to matters of race.

"They have a role and responsibility," she continues. "They can't just sit on the sidelines and play it safe by not really doing anything."

According to reports, the royal family is said to be furious about news of Harry's book, with The Express reporting that some of his relatives are even plotting a retaliation. Commenting on the alleged reaction, Daniels admits she isn't shocked that "everyone's panicking". She explains: "It comes from a place of deep fear that Harry is going to reveal something really unpleasant about the royal family." 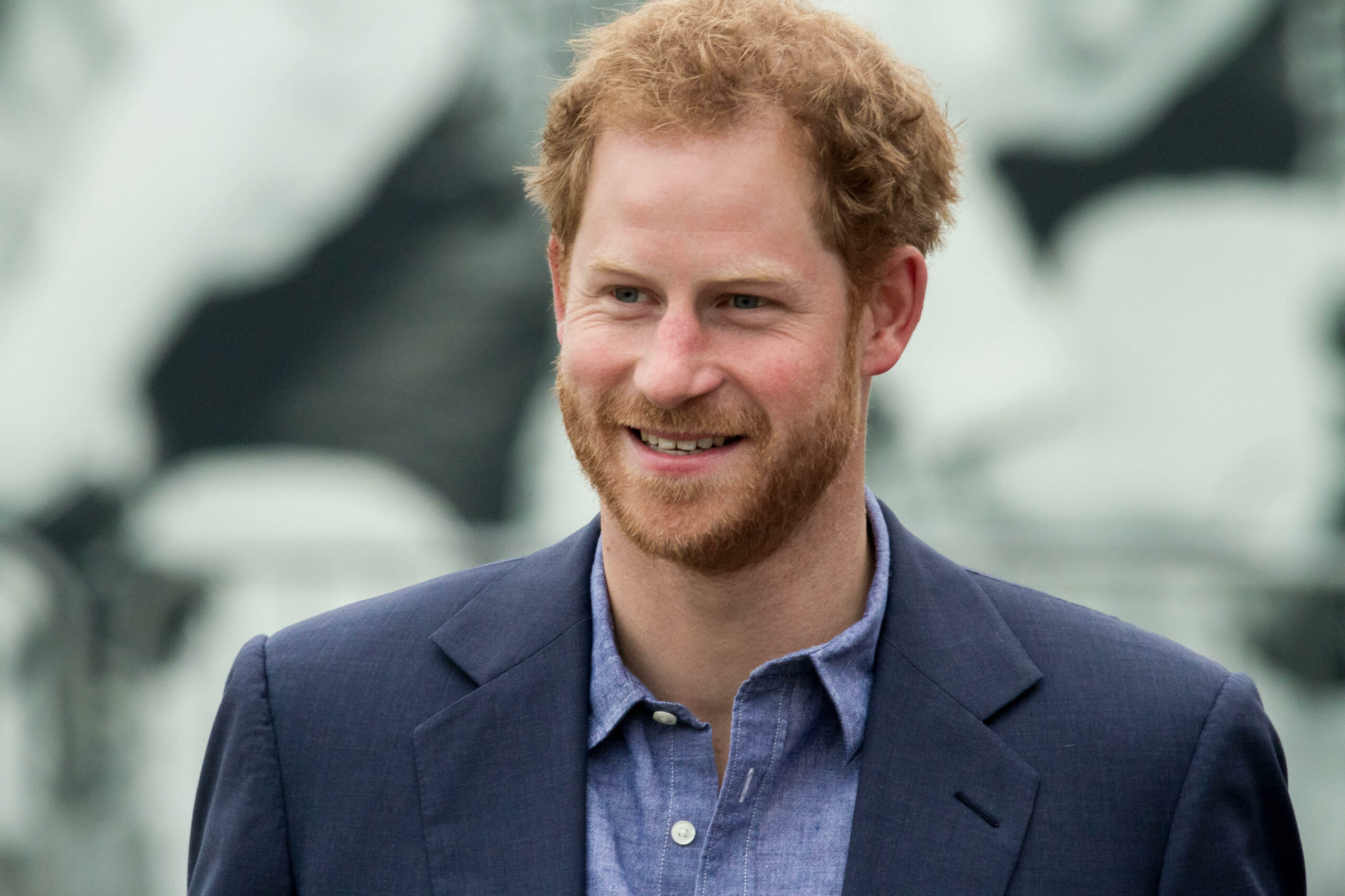 Many are wondering if the Duke of Sussex will name and shame the royal who made racist comments about his son (Credit: Alamy)

No one was surprised by the bombshell

Sadly, given the backlash Harry and Meghan received after their Oprah interview, Daniels suspects he may think twice before making more claims against the royal family.

"It's like how employees don't speak up in organisations where they've been victims of racism," she explains. "The second you talk about racism, the burden is on you to prove it. We saw it happen with Harry before — they end up attacking the victim, rather than paying attention to what actually happened."

READ MORE: What does Kanye say about Kim Kardashian on his new album?

So while she agrees that Harry should be able to speak his truth, Daniels recognises that we cannot make judgements about how and when people disclose the very personal details of their life.

"They don't really owe anyone else any explanations. Harry doesn't have to report to anyone else other than his wife and children," she states.

Harry and wife Meghan Markle are expected to tell their side of the story in his new book (Credit: Alamy)

The details of the memoir still remain hazy

Leading PR expert, Lauren Lunn Farrow, suspects that despite the risks, Harry will use his book to tell his side of the story.

"From what we’ve seen to date, it would indicate they feel that they have been badly treated by the media so one could assume they would be using this book to have their say in their own words," she tells Four Nine.

However, she has doubts as to whether the couple will ever name the royal who made a racist remark about their son's skin colour.

READ MORE: What do sex dreams mean? Expert analyses what's really going on in your head

"During his interview with Oprah Harry was very firm that he would never name the individual in the family," she continues.

"It’s a tricky situation because the way ’The Firm’ runs, they tend to stick to the policy of 'never explain never complain'. So any accusations or stories that come via Harry’s book will put the family in a difficult position in terms of them having their right to reply and how they address this.

"But I don’t think anyone has the right to tell Harry and Meghan if they can or can’t tell their truth. There are two sides to every story."