Who killed Nick in 'Clickbait' on Netflix? Plot summary explained

Netflix viewers have been scratching their heads over who could have possibly killed Nick in 'Clickbait'.

The plot revolves around Nick Brewer — a seemingly ordinary man — who is kidnapped and forced to film a ransom video. On cue cards, he confesses to sexual assault.

However, more disturbingly, his kidnappers vow to murder him once the video reaches five million views. Of course, the video goes viral, and his family have to deal with the fallout...

So, how does Nick actually die in Clickbait? We have the answers. 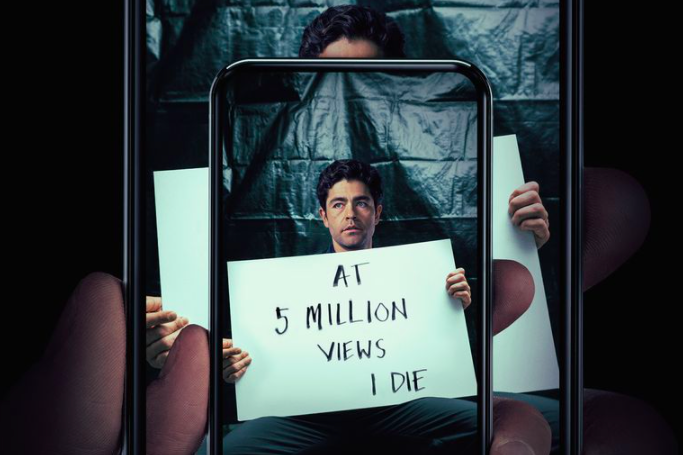 Netflix viewers have been scratching their heads over who could have possibly killed Nick in 'Clickbait' (Credit: Netflix)

Who killed Nick in 'Clickbait'?

Dawn's husband, Ed, killed Nick in 'Clickbait'. The TV series' shock plot twist came as a surprise to many viewers who initially thought that he was killed by his kidnappers.

It all revolves around Nick's catfish, who is revealed to be his co-worker, Dawn. In flashbacks, we see the 63-year-old receptionist help get him set up at his new job before going home to her husband, Ed.

But it turn out,Dawn has a secret. After gaining access to Nick's phone and discovering that he's been receiving messages from a dating app, she sets up more dating profiles using his pictures.

Dawn proceeds to catfish several women, including Sarah Burton and Emma Beasley. We gather that she is a lonely, bored woman, who is not getting the attention she craves from Ed, whose passions appear to revolve around model trains.

He does eventually discover his wife's secret, and this is what leads to an unsuspecting Nick's demise.

One day, Ed and Dawn get into a huge argument after he discovers she's been catfishing online. Unfortunately, this coincides with Sarah messaging "Nick", which leads to Dawn sending her some pretty harsh breakup messages.

Sarah kills herself, and this kicks off a chain reaction that leads to Simon finding the dating profile, and kidnapping Nick.

Eventually, a desperate Nick is able to persuade Simon that he never knew Sarah, and he is let go. But instead of returning home, he goes to confront Dawn after figuring out that she is the catfish all along.

While Nick threatens to reveal everything, Ed comes up from behind and bludgeons him with a hammer. So Ed, a character we meet in the finale, has been the killer all along. 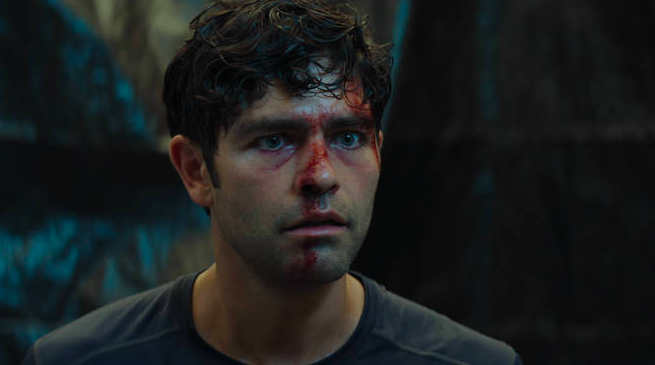 Is 'Clickbait' based on a true story?

While Clickbait is fictional, the story is based on a few real-life incidents of catfishing.

Speaking to Variety, the show's co-creator, Tony Ayres, said: "One of [those stories] was obviously catfishing. We were particularly baffled and intrigued by the instances of women impersonating men.

"People can fall down these quite innocent rabbit holes, particularly with the Internet, particularly now, and unleash surprising and sometimes tragic real-world consequences. In the age of the internet, in particular, everyone has secret lives.

"We became fascinated with the idea of the new categories of crime that have sprung up since the Internet has taken over our lives," he said.

"[We] went away and did this phenomenal research document where we scoured the world for these kinds of crimes when the virtual leaks into the actual and has a deep impact on human beings. [So we] decided to make our show based on a number of real crimes that had actually happened.

"I remember the second day of the [writers'] room, we were talking about these crimes that we were really fascinated by. And then I just had this moment where I thought, 'If we do this, this, this, this, and this, that's how it's going to play out. That's pretty much what it was. My brain is quite mathematical." 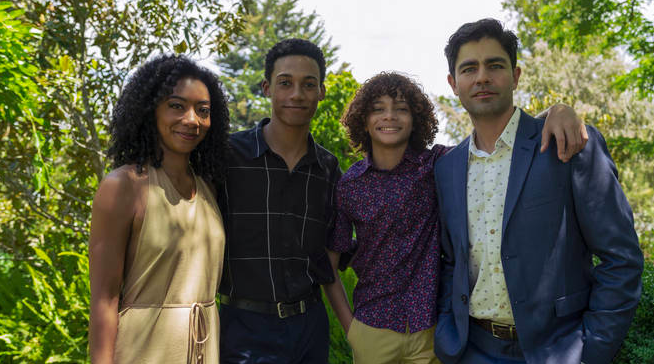 The hit Netflix series is based on a few real-life incidents of catfishing (Credit: Netflix)

Will there be a series 2 of 'Clickbait'?

Although Clickbait is a limited series, it won't be unsurprising if there's a season two.

Given its popularity, it would be in Netflix's best interests to renew the show for season two.

As to a potential release date, we'd probably be looking at late 2022.

Fans are hoping there will be a season two of 'Clickbait' (Credit: Netflix)

Who is the cast of 'Clickbait'?