In the early hours of yesterday morning (June 3), Minneapolis construction crews started removing concrete barriers around the intersection where George Floyd was killed on the 25th May 2020 by former police officer, Derek Chauvin. The disruption to the memorial site — known as George Floyd Square — was undertaken in order to reopen the street to traffic after it had been closed for over a year.

Activists and Black Lives Matter supporters have since expressed their outrage over the decision. Some even went so far as to respond by erecting makeshift barricades to protect the intersection where Chauvin knelt on Floyd's neck for over nine minutes. 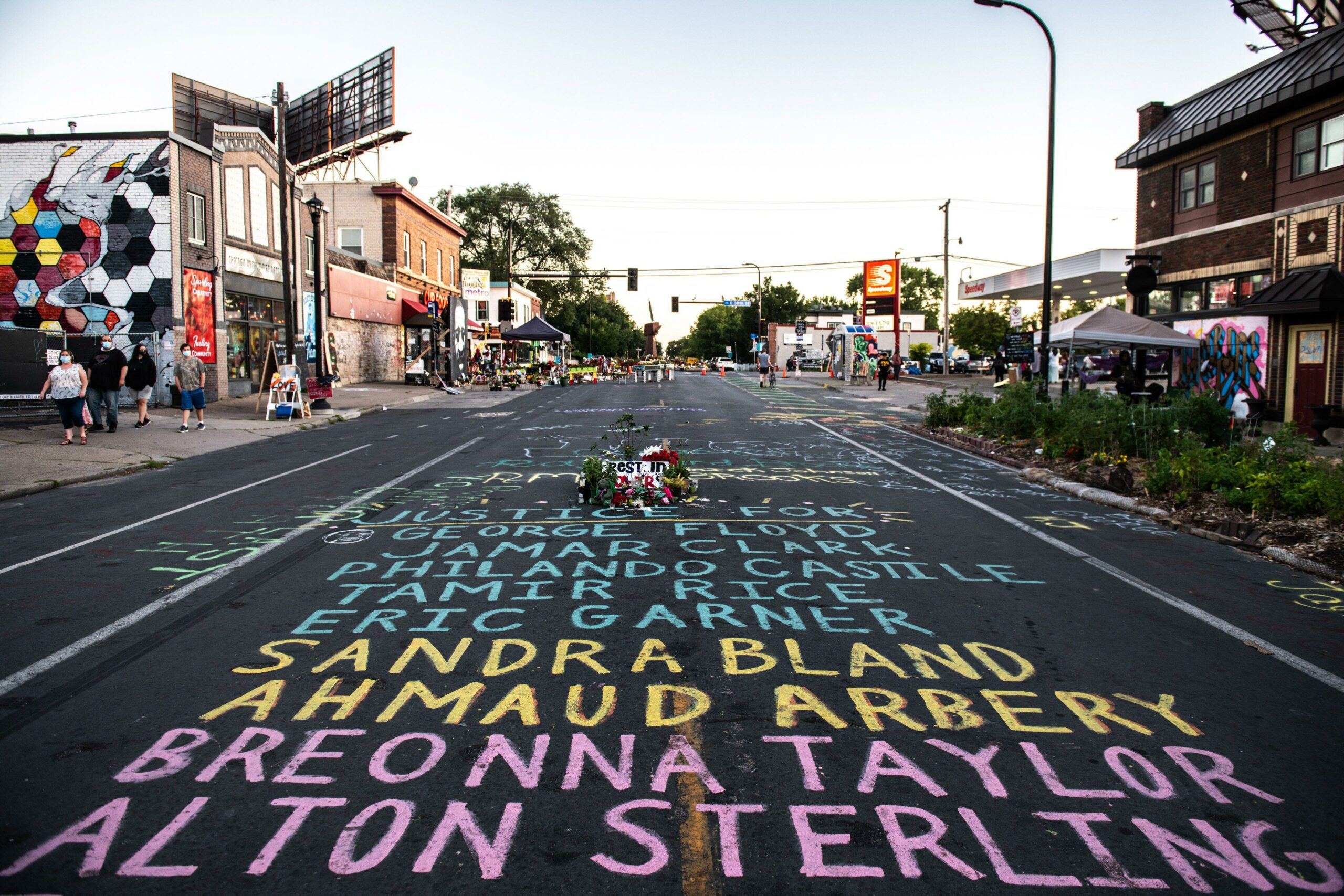 "The backlash would have been avoided if the dismantling had been properly announced along with what the city officials’ plans were for a permanent memorial," she continues. "It is a protest for racial justice and George Floyd's death is still fresh in people’s minds, so this needed to be handled a lot more carefully if they want to improve the relationship between residents and police.

"Floyd’s family members and the locals should have also been asked how they felt Floyd should be commemorated at this site, and allowed to decide this for their own neighbourhood. A permanent memorial at this site is important because his death is a message that the long reign of systemic racism must come to an end."

As Mohammed touches on, much of the response seems centred around the fact that citizens were not told about what was going on.

As one Twitter user wrote yesterday: "They destroyed this memorial in such a tactless and unnecessarily cruel way. There should've been public meetings about this so everybody could be heard." CNN reporter Sara Sidner, who shared a video of the scene, added that "now tempers are flaring". 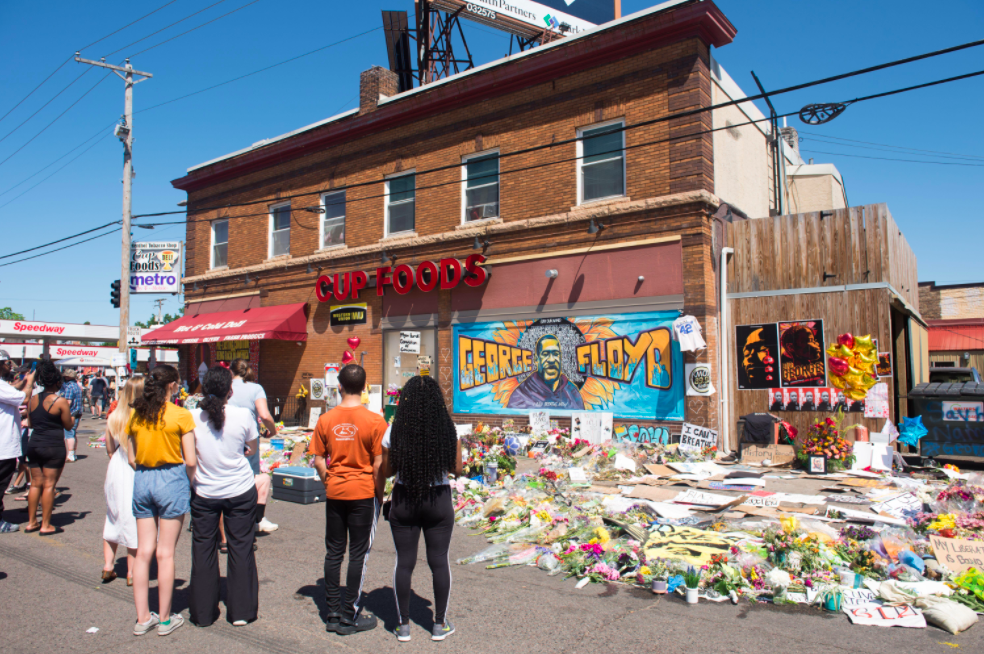 Workers for the city of Minneapolis started removing barriers at the intersection at around 4:30 am Thursday morning, per CNN. The Minneapolis police department was not involved in the removal, a spokesperson for the city confirmed yesterday.

Instead, it was an effort by the community group, Agape, who have provided security for the area. It took the crews, who used bulldozers, around four hours to clear the barriers, as well as the artwork, flowers and other items.

"Great care was taken to preserve as much of the memorial, artwork and artefacts as possible," Sarah McKenzie, a spokesperson for the city has since clarified. "Some pieces were collected and moved away from the right of way."

However, it was only after crews had dismantled the barricades that city leaders announced that they are "committed to establishing a permanent memorial at the intersection, preserving the artwork, and making the area an enduring space for racial healing."

"The City's three guiding principles for the reconnection of 38th and Chicago have been community safety, racial healing and economic stability and development for Black, Indigenous, Latinx, Asian and other communities of color," Mayor Jacob Frey, City Council Vice President Andrea Jenkins, and City Council member Alondra Cano asserted in a joint statement.

Their reasoning behind reopening the intersection, Jenkins said, was because people felt trapped in their homes and businesses lost revenue with it closed. 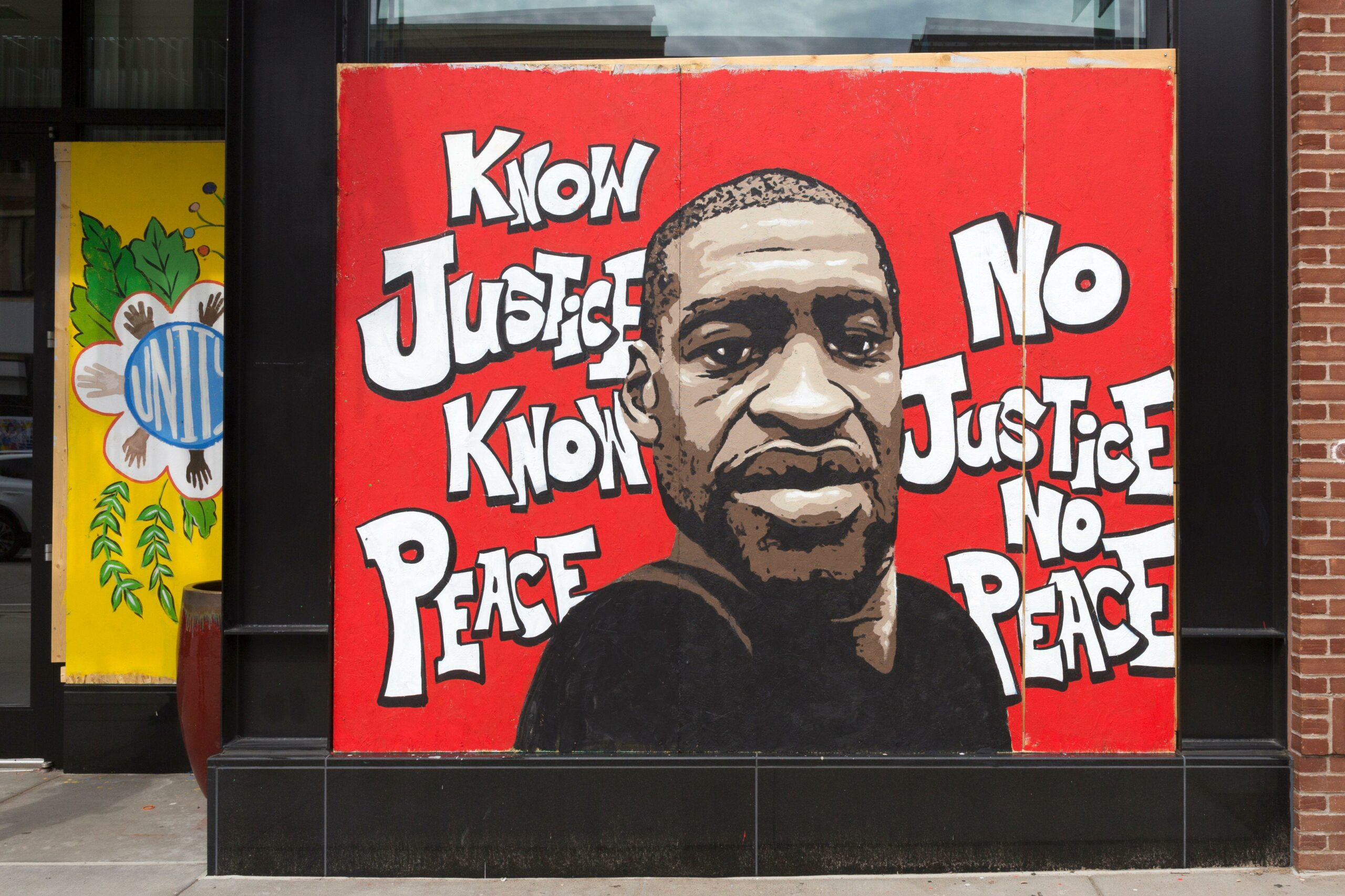 While many accept that the arguments behind the reopening of the intersection are valid, it is the activists who have been working for a year to preserve the artwork in George Floyd Square that have been left in the lurch.

Jeanelle Austin said that the city did not notify them despite previously telling volunteers that they would be informed before anything happened.

"We didn't know that today would be the day that the streets would be reopened," she said in tears during a community press conference on Thursday.

"The city told us that they would let us know in advance. That didn't happen. All we asked for was some restorative justice that the trauma the community endured, that the harm would be repaired prior to the reopening of the streets.

"But instead, we were met with more trauma this morning."