When Marcus Rashford, Jadon Sancho and Bukayo Saka missed their penalties, resulting in England's defeat to Italy on Sunday, the fallout was disappointingly predictable. As former England footballer, Marvin Sordell, put it: "The saddest thing is that as soon as three Black players missed penalties, we all knew exactly what was coming."

Vile racist attacks then poured down on the three footballers, who are 23, 21, and 19-years-old respectively. These are the same players that have fed hungry children, are A* students, and have repeatedly demonstrated that they are committed to giving back to their communities. Yet, after missing penalties when put under unimaginable pressure, their incredible work off the pitch was swiftly forgotten and their race was used to attack them.

Aliya Mohammed, CEO of Race Equality First, reveals this reaction would have had a "devastating impact" on the players. 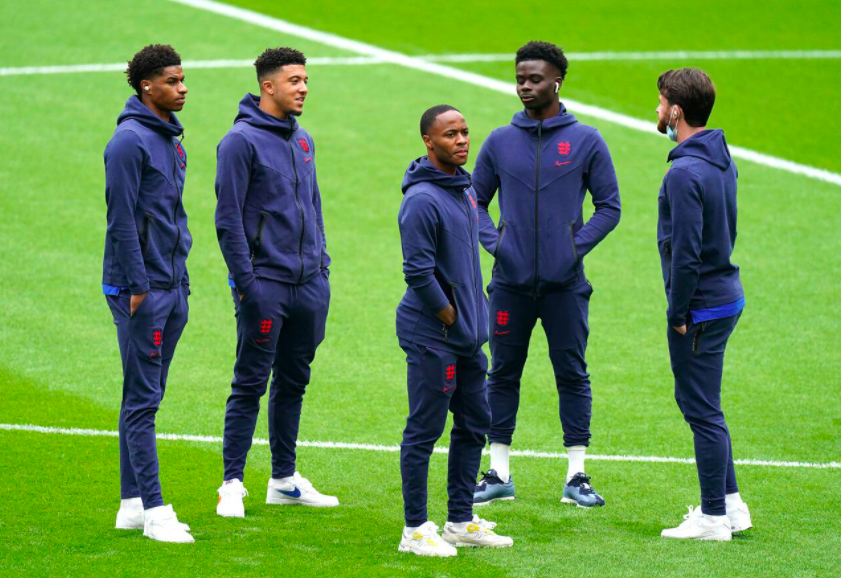 A case of history repeating itself

Speaking exclusively to Four Nine, Mohammed admits that while the reaction was "saddening" and "shocking", unfortunately, it is a case of history repeating itself. She tells me: "We've seen it before after a missed penalty or a poor pass, but often it's just for being a Black football player."

Commenting on the toll this level of racism would have had on the players, she adds: "Racist abuse has a devastating impact on the victim, whatever their role or social standing."

Rashford himself hinted at how much he was struggling after Sunday's game. Taking to social media to address the result, he wrote a lengthy Instagram post addressing the reaction. He said: "I’ve grown into a sport where I expect to read things written about myself. Whether it be the colour of my skin, where I grew up, or, most recently, how I decide to spend my time off the pitch.

"I can take critique of my performance all day long, my penalty was not good enough, it should have gone in but I will never apologise for who I am and where I came from."

On Twitter, Rashford then revealed that one of the racist messages he received appeared to come from the account of a school maths teacher. "I'm more outraged that one of the abusers that left a mountain of monkey emojis in my DM is a maths teacher with an open profile," he wrote. "He teaches children!! And knows that he can freely racially abuse without consequence...'' 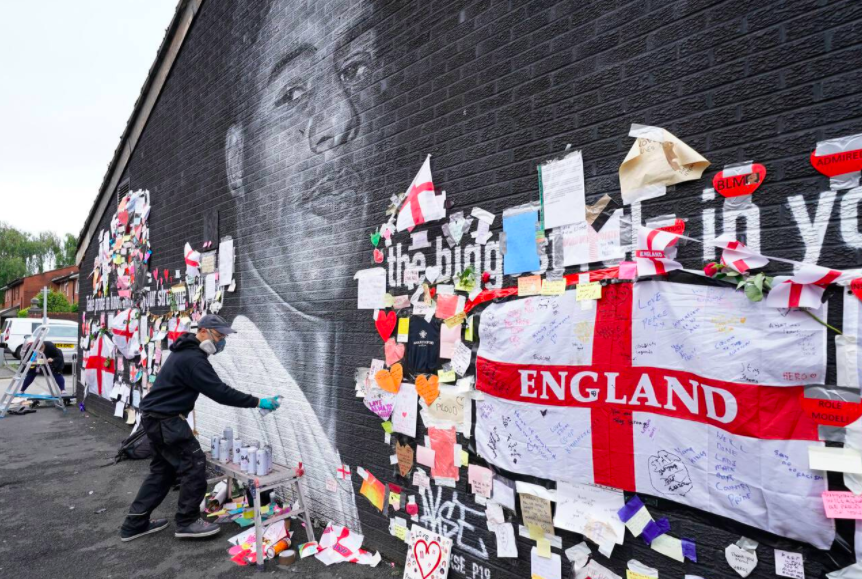 Street artist repairs the mural of Rashford, which was vandalised after the England team lost the UEFA Euro 2021 final (Credit: Alamy)

Social media trolls should be punished

So, what needs to be done to protect our players? Since Sunday, a petition has been making the rounds online. It asks that people provide a form of verified identification to create a social media account. This would help make online hate traceable and enable authorities to more easily charge and prosecute racist individuals across the country.

Mohammed believes that this is imperative when it comes to dismantling the racism that is so embedded in England.

"Social media trolls should be punished for this type of racist abuse," she explains. "A lot of work needs to be done to deal with this on our social media platforms, but football also needs a strategy to counteract the racism especially when we knew what was to come after watching the game.

"The responsibility lies with police to deal with racist trolling as cyber-hate crimes, football clubs by sending out a clear message to their fans about racism not being tolerated by their club, and by social media platforms through banning any accounts that display or send out racist messages or images.

"Reports should be made to both the social media platform the abuse appeared on as well as the local police, with screenshots taken of the offending message or image. There needs to be a targeted effort to stamp out online racism and to send a loud and clear message that this will not be tolerated." 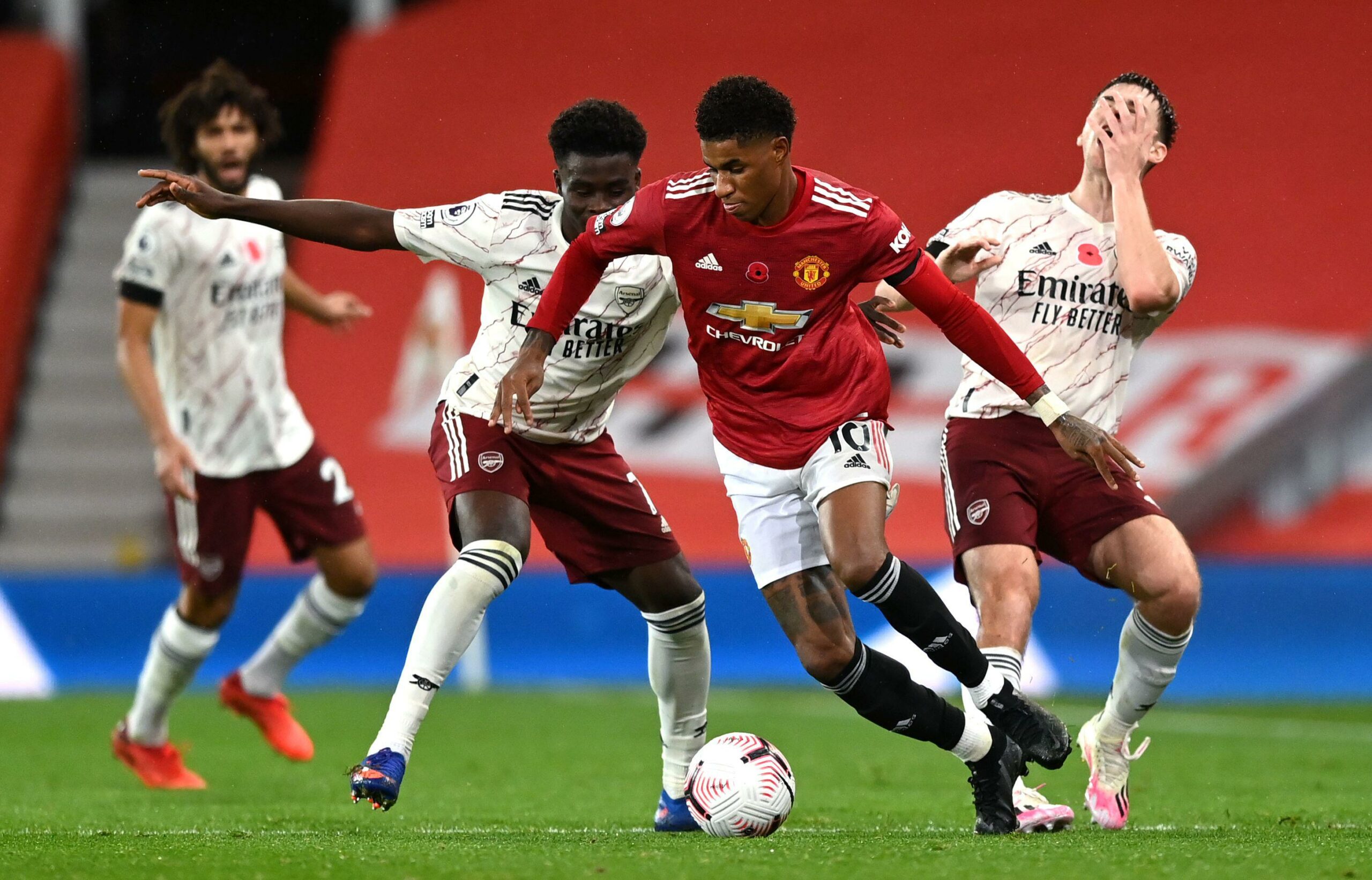 Speaking to Four Nine, Dr Halima Begum, the CEO of the Runnymeade Trust — the UK's leading independent race equality think tank — corroborates that the fallout from the Euros 2020 final highlights the issue of racism within football.

She tells me: "The fact that England's heroic footballers could face such instant abuse is indicative of deep-rooted and systemic racism."

Alarmingly, she emphasises that the racist reaction will not only have had a huge impact on the players, but also any person of colour off the pitch.

Dr Begum adds: "Given the abuse and suffering that such high profile individuals as our England footballers have faced, one can only imagine how ordinary British people from minority backgrounds struggle each day to get on with their lives in the face of such toxicity."

But according to Dr Begum, it's not just social media that needs to be held to account. 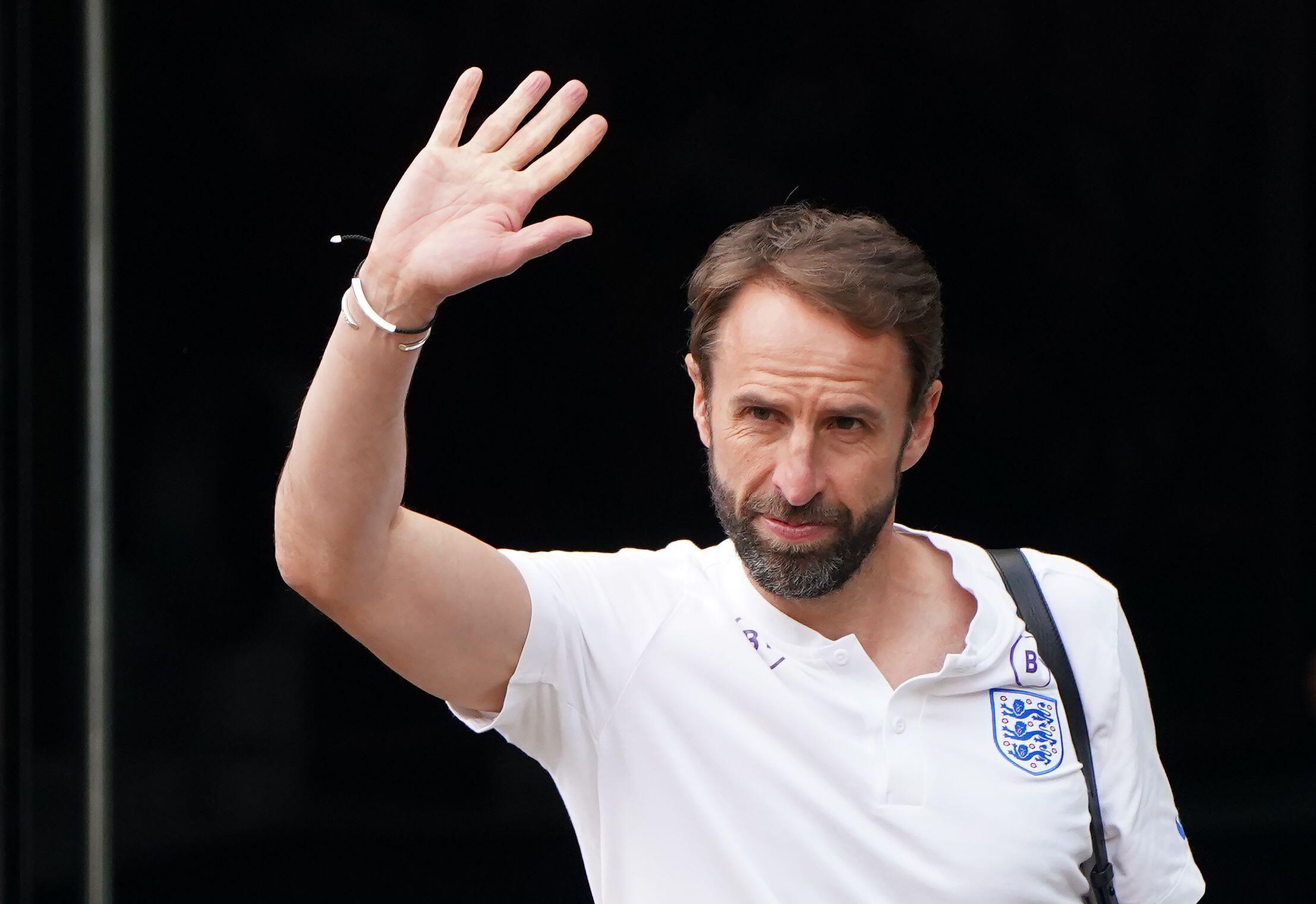 Despite condemning the attacks on the footballers, prime minister Boris Johnson and home secretary Priti Patel have both been accused of "stoking" the actions of a "vocal minority" based on their previous remarks.

Earlier this month, Patel refused to criticise fans who booed England for taking the knee before games to protest against racial injustice — instead, she said that the players were engaging in "gesture politics". Similarly, Johnson refused to condemn those who booed players from taking a knee.

As Dr Begum comments: "Moral leadership nurtures the very best of Britain. We need our leaders at the highest level to adopt such conduct and speak out against racism frequently.

She continues to emphasise that each and every one of us has a role when it comes to tackling racism: "It is so endemic it takes a full team to dismantle, from England's squad captains to our teachers and journalists right through to our Prime Minister.

"We need the very best from all sides of our political and cultural spheres to pledge against it. Those at the top must rise to the challenge and stand taller and do the right thing for Britain, as Southgate so gracefully did himself.  He can't carry our country alone."