Is it fair for trans athletes to compete against non-trans women? Setting the record straight

Laurel Hubbard made history when she became the first openly trans woman to compete in the Olympic Games yesterday.

Despite being tipped to win gold, the 43-year-old athlete — who was born male but began identifying as a woman in 2013 — crashed out of the +87kg weightlifting final after failing to register a score. Ultimately, she lost out to non-trans athletes Emily Campbell, who took home silver for Britain, and China's Li Wenwen who won gold.

The disappointing result for Hubbard came after her participation was mired in controversy, with critics claiming she had an unfair physical advantage over non-trans women. Speaking out after the event, Hubbard admitted she struggled to block out the scrutiny and hinted the negativity had gotten the better of her.

Sadly, there is still a lot of misinformation about trans people in sport – especially when it comes to fairness around trans women competing against non-trans women. So to set the record straight, we decided to talk to Dr Jane Hamlin, the president of the Beaumont Society — the UK's longest established support group for transgender people. 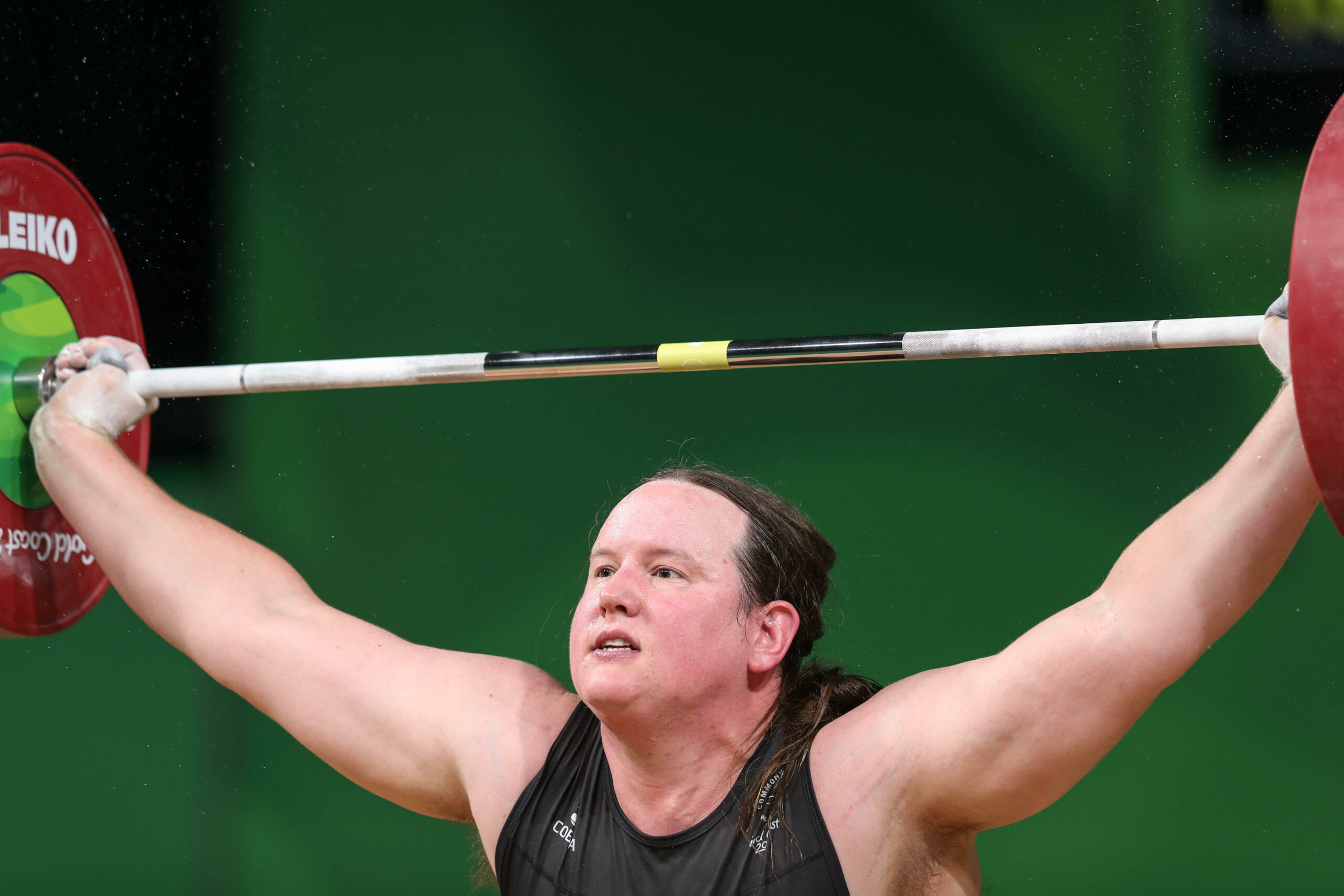 'Any competition has to be fair'

Speaking exclusively to Four Nine, Dr Hamlin stresses that first and foremost, the level of speculation Hubbard was subjected to is not only unnecessary, but potentially harmful. "Any competition has to be fair," she tells me.

"Why should people assume that a trans person participating is unfair? There are rules. Clearly, if it was unfair, it wouldn’t be acceptable.

READ MORE: The transgender military ban stopped me from serving with pride

"As a trans person myself, my concern is that this speculation rattles the cage of people who are transphobic, and hate us. But if we worry about that constantly, we wouldn’t ever do anything."

Dr Hamlin then sadly points out that the reaction to Hubbard's participation may put trans people off competing in events like the Olympics in the future.

"So many trans people are terrified of rejection, of ridicule, of humiliation, and unkind comments," she explains. "It may well keep a lot of trans people out of the limelight, even when it comes to local sporting events, which is such a shame." 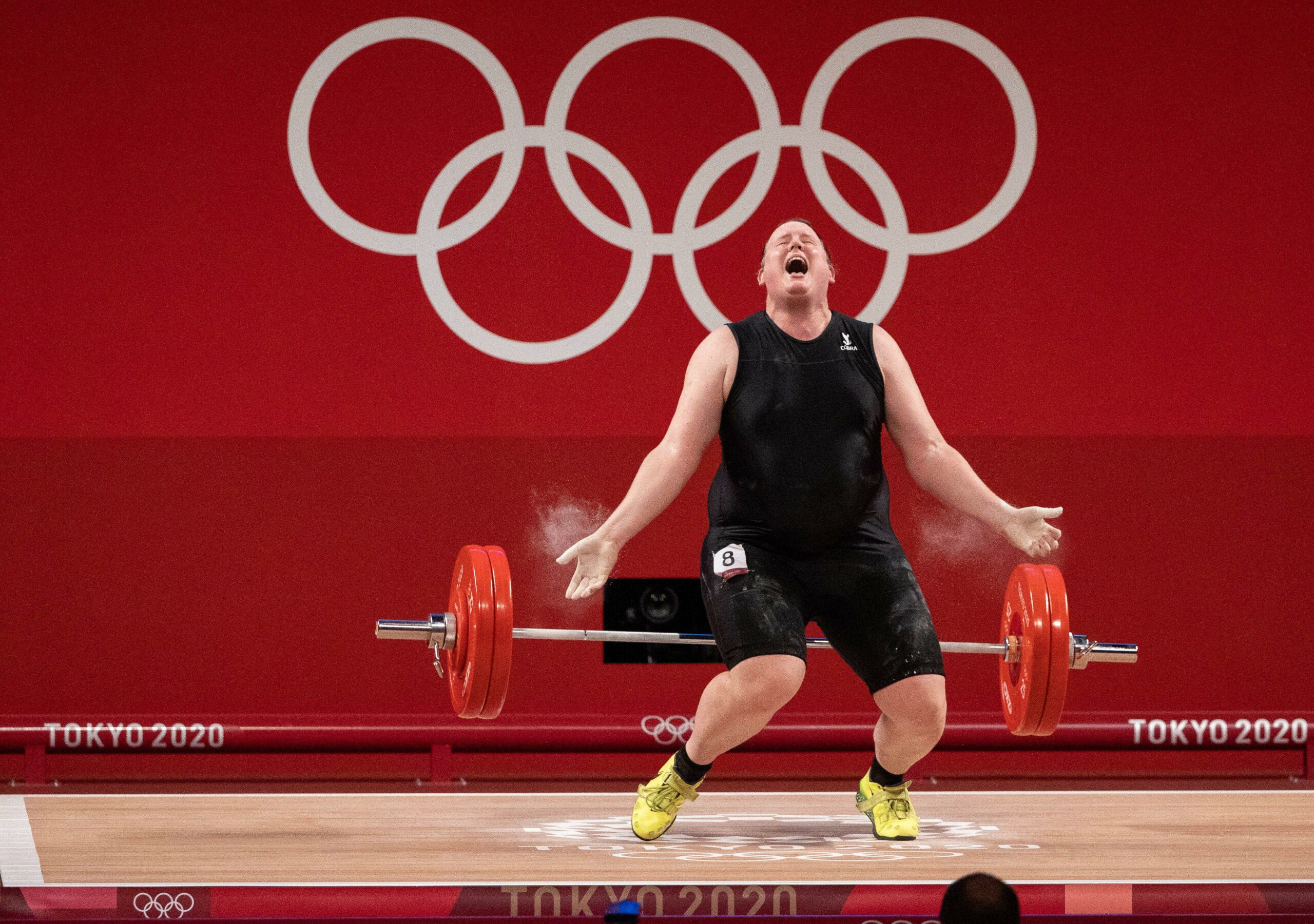 Hubbard was of course allowed to fairly take part in the Games after the International Olympic Committee changed its rules.

Under the International Weightlifting Federation's 2015 guidelines, trans athletes must take medication to lower testosterone below 10 nanomoles per litre for 12 months before the competition. Hubbard followed these rules and so was permitted entry into the competition.

Yet, some still argued her entry wasn't unfair — citing that athletic performance is gained during male puberty, which cannot be offset by testosterone-inhibiting medication.

Responding to these concerns, Dr Hamlin tells me: "Laurel Hubbard didn't make up the rules – she’s competed within the rules. That’s all anyone needs to know.

"If people have a problem, they needed to take it up with the relevant authorities – not her." 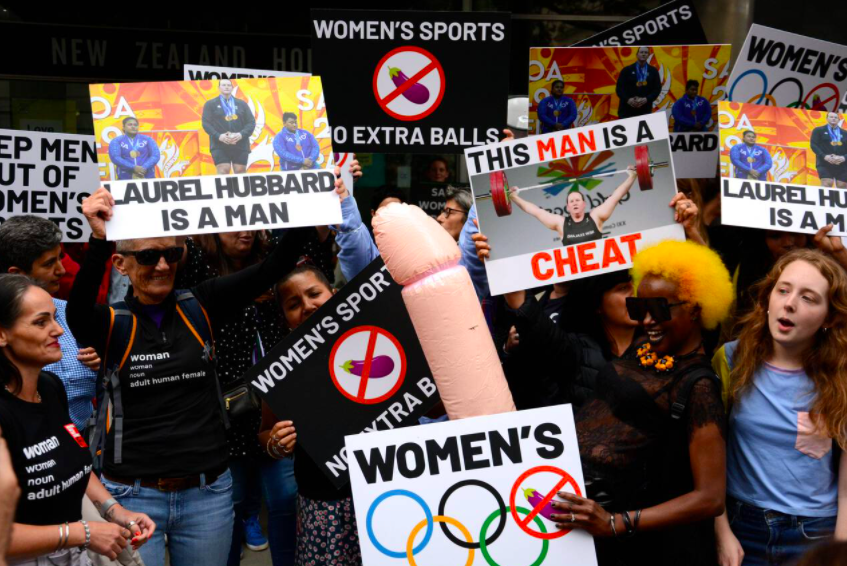 The abuse levelled against Hubbard has been intense (Credit: Alamy)

Dr Hamlin continues: "There's a misconception that people choose to be trans. But we can't help it. Many of us would far rather be cis-gendered because life would be easier for us. But we’re not.

"So either we live with who we are, and make the most of what we’ve got, or we hide away and suffer from mental illnesses.

"Trans people who are participating in anything are not cheating, or trying to get advantages. Whether they’re weightlifters or runners, they just want to be as good at it as they possibly can — just as any musician or artist wants to excel at their craft."

"Really, we should have been celebrating the fact that Hubbard's inclusion was an example of diversity, in contrast to hate and discrimination. That's what it was all about." 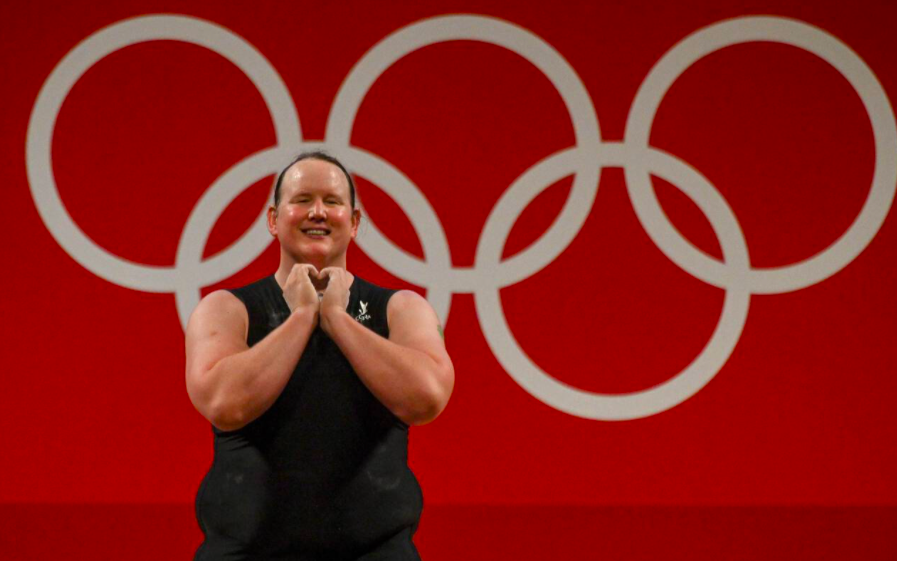 "There's a misconception that people choose to be trans," Hamlin explains. (Credit: Alamy)

'It's a complex issue'

For further comment, Four Nine reached out to the charity, Women in Sport — which is "determined to break down stubborn gender inequalities through its work within the sports sector" — for its opinion on trans athletes competing against non-trans people.

Echoing Dr Hamlin's comments, a spokesperson passionately speaks out against abusing or harassing trans athletes: "Criticism and debate should be focused on the rules themselves, not rule-abiding individuals."

However, the spokesperson explains that achieving complete fairness in sport for trans and non-trans athletes is "complex".

"We recognise the difficulty in striking the right balance of fairness, inclusion, and safety in sport," they explain. "We are aware that the UK’s sports agencies have commissioned some research to assist in informing decisions. While this research has not yet been published, we look forward to seeing the outcome."

Following on from the controversy around Hubbard's participation in the Games, the International Olympic Committee confirmed this week that it will be updating its guidelines for transgender athletes within the next two months as they are currently not fit for purpose.

The IOC's medical and science director, Dr Richard Budgett, explained that individual sports will have a responsibility to find a "sweet spot" between fairness, inclusion and safety.

But for her part, Hubbard just wants to be viewed as a sportswoman. Speaking after the Games, the media-shy star explained that her participation  "should not be historic".

She explained: "As we move into a new and more understanding world, people are starting to realise that people like me are just people. We are human and as such I hope that just by being here is enough.