Mariam* says that the Christchurch mosque terror attacks had a "very devastating" affect on the Muslim community in South London.

The March 15th, 2019 tragedy —which was the worst terror attack New Zealand has ever endured — saw a white supremacist claim the lives of 51 Muslims, who were simply observing their Friday (Jummah) prayers.

"We have a really strong concept of community, so when one Muslim suffers any affliction, we all feel the pain of that," the 27-tells Four Nine. "To have 51 of us killed under such horrible violence in a place of worship, which should be a safe haven, was distressing for everyone."

Understandably then, Mariam believes that the planned film about the attacks is incredibly "insensitive". Instead of focusing on the lives that were lost and the aftermath for New Zealand's Muslim community, They Are Us, is due to hone in on Prime Minister Jacinda Ardern's response. 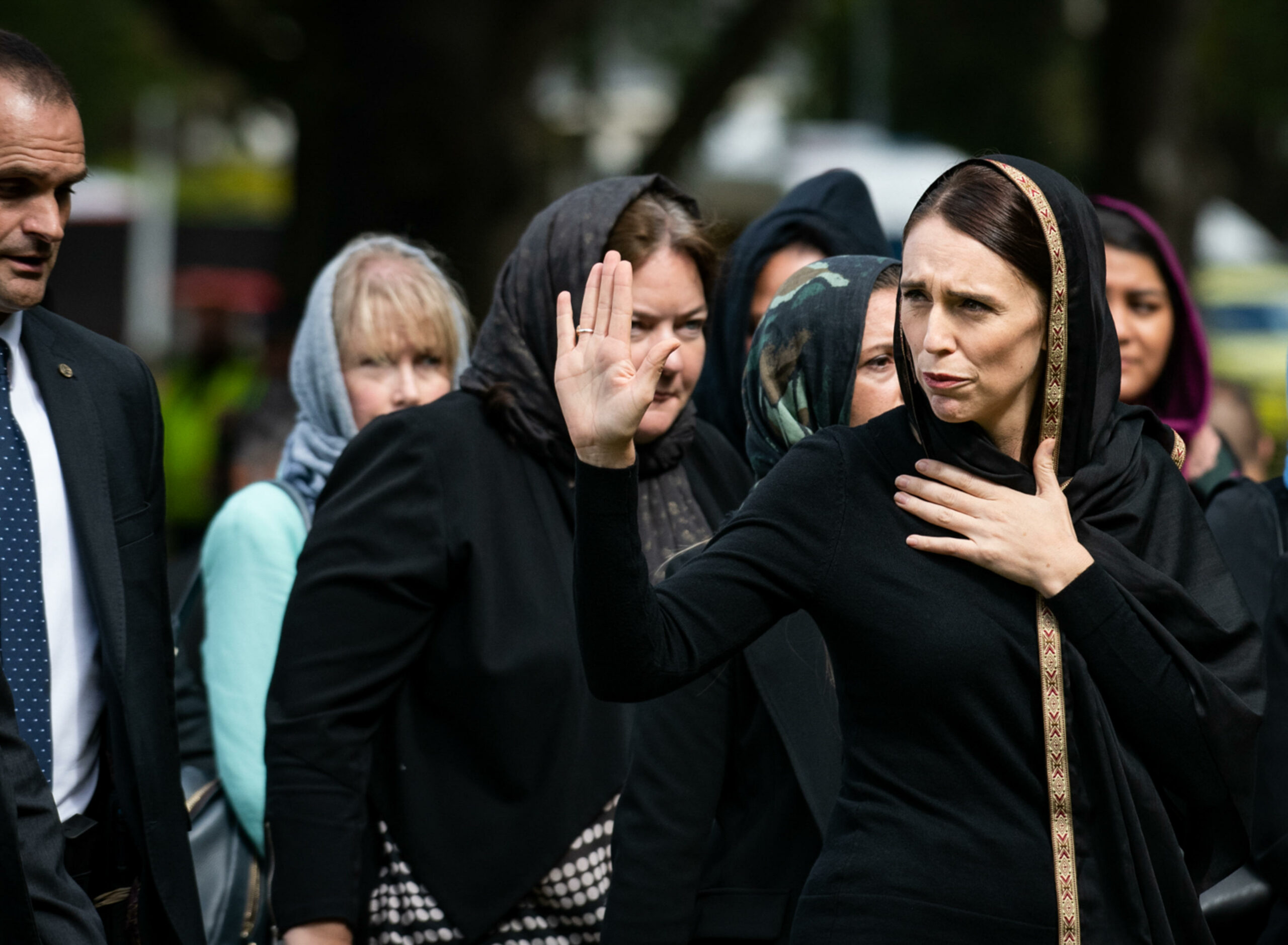 'You do not get to tell this story'

After the film's angle was publicised online, the backlash was swift. Muslims from all over the globe denounced the film's premise as promoting a "white saviour narrative". Twitter user, Mohammed Hassan, wrote: "You do not get to tell this story. This is not yours. This pain is still fresh and real. This is upsetting, obscene and grotesque. I am tired."

This is a sentiment that Mariam echoes. "As a Muslim, it is still very fresh and very painful, particularly for the people who were touched personally. To capitalise on that by making a movie so soon, which is clearly not intended to tell the story from the victim's perspective, is incredibly insensitive. There's a responsibility to get it right."

"This isn't about Jacinda Ardern and her response, favourable though it was. It's great when politicians support Muslim communities, and call out acts of wrongdoing. But that in itself does not make you a hero. That's your job."

READ MORE: Failing to teach Black history in schools is harming children more than you may realise

Ardern, for her part, has since denounced the film. Speaking on TVNZ's Breakfast on June 14, she said that the film felt "very soon and very raw" for New Zealand. "While there are so many stories that should be told at some point, I don’t consider mine to be one of them," she said. "They’re the community’s stories, they’re the families’ stories."

Earlier this week, producer, Philippa Campbell, pulled out of the film and issued an apology for her involvement — saying that she didn't foresee the "distress" the film would cause.

Her withdrawal does not mean that the US-backed feature is off the cards, however. 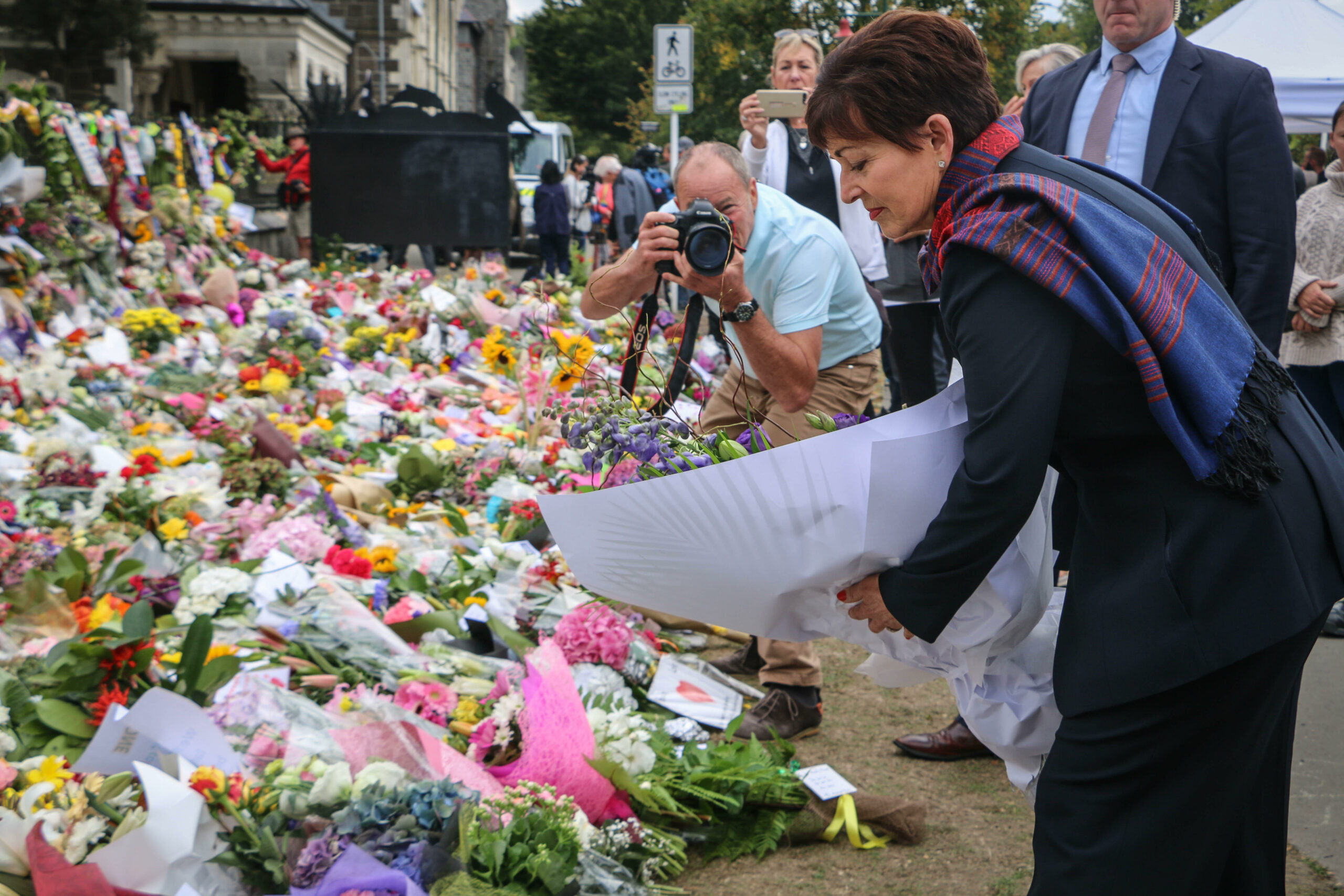 Then, there is the matter of representation. It is a well-known fact that there is a woeful lack of Muslims in front or behind the camera. As Mariam comments, "I don't personally feel as if people like me are represented within TV or the media."

"You see a few more hijabis in adverts nowadays, but in no way compensates for the overwhelmingly large proportion of us that are portrayed in a negative light," she continues. "I am a practising, Muslim woman who observes the hijab — but I am also a doctor, a wife, a friend, and an active member of my Muslim and non-Muslim community.

"All I see are storylines about extremism, usually where the Muslim ends being killed by a 'white saviour'. We're nearly a quarter of the world's population — we are a very diverse lot, and that needs to be portrayed."

'The industry must change'

This is an issue that British-Pakistani actor, Riz Ahmed, has also been vocal about. "I’m fed up of seeing Muslim characters on-screen either negative or non-existent. The industry must change," the actor wrote on Instagram last week, when announcing his new initiative to fund and mentor Muslim storytellers from their careers' earl stages.

It's worth noting that Ahmed is the only individual from the Islamic faith to ever be nominated for a Best Actor Oscar — which he received for Sound of Metal this past April.

The actor also referenced a recent study that found that less than 10 per cent of the top-grossing films from 2017 to 2017 from the US, UK, Australia, and New Zealand featured at least one Muslim speaking character. When they did, they were depicted as an outsider, a threat, or subservient to non-Muslim characters. 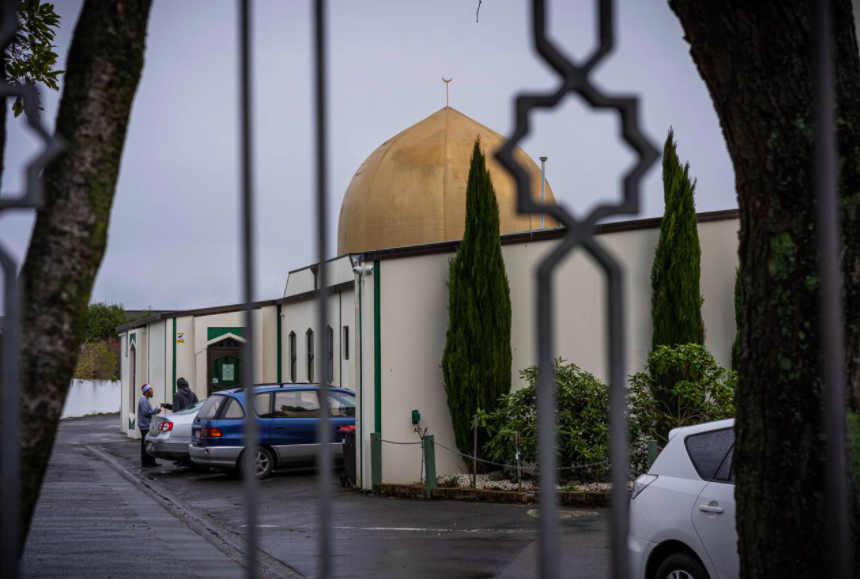 'We need to tackle Islamaphobia'

Speaking about Ahmed's initiative, 27-year-old Mariam — who is a committee member of her local mosque — says it's a "positive first step", but she maintains that more needs to be done. "Someone may say, 'well if Muslims want to be seen more on television, they need to engage more,' but we don't have those opportunities — which is why schemes like this are so great.

"Young Muslims need to be empowered to avail those opportunities. The problem is, most of the time, we are criminalised and marginalised by the media. When you have that culture of criminalisation, and even demonisation, you are going to be less likely to want to be in the spotlight.

"If we really want Muslims to come out and start engaging in these roles and be seen, we need to tackle Islamaphobia. We need to address the way we're portrayed in the first place. Otherwise, people aren't going to want to step up because people are scared."

This Mariam, says, begins by getting the most important stories right, first.

"If they are going to make a movie [about the Christchurch Mosque attacks], it should be one that predominantly focuses on the victims, their experiences, and the Muslim community, which has been so marginalised.

"This film has the potential to cause so much pain to the victims' families, so they have to be involved. But the overwhelming feeling from that group of people is that it's too soon. We're not happy with this. We don't want it. And no matter what way you spin it, producers should have the respect not to make it."

*Mariam's name has been changed to protect her privacy.