Is Bill Cosby actually innocent? Here's why his conviction was overturned just two years into his 10 year sentence

Bill Cosby has left prison hours after his sexual assault conviction was overturned by Pennsylvania's Supreme Court – but does this mean he's actually innocent?

The Cosby Show actor, 83, was convicted in 2018 of drugging and assaulting Andrea Constand, and his trial — which was held after more than 50 women came forward with similar stories — was the first significant celebrity conviction of the #MeToo era.

Here's everything you need to know about why his conviction has been overturned. 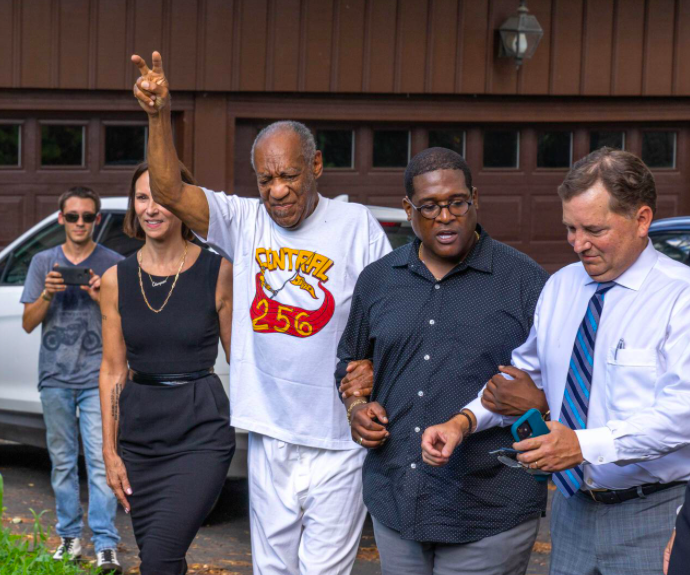 What was Bill Cosby convicted of?

Bill Cosby was found guilty on three counts of drugging and sexually assaulting Andrea Constand in 2018.

The ex-basketball player, who was decades Cosby's junior, met him in 2002 while working at Temple University in Philadelphia. She later testified that he had drugged and molested her at his home in January 2004 – an incident that left her "frozen".

Constand, who said she initially saw the comedian as a "mentor" figure, came forward about the assault in 2005. However, former state prosecutor, Bruce Castor, did not press criminal charges. She proceeded to sue Cosby for sexual battery and defamation, and reached a confidential settlement in 2006.

In 2014 and 2015, dozens of women came forward with similar allegations of drugging and assault. Unfortunately, laws around the statute of limitations meant that authorities could not pursue the majority of these claims, with the earliest allegation having taken place in the mid-1960s.

They did, though, reopen Constand's case, and charged Cosby just days before the 12-year limit on her allegations was due to expire. 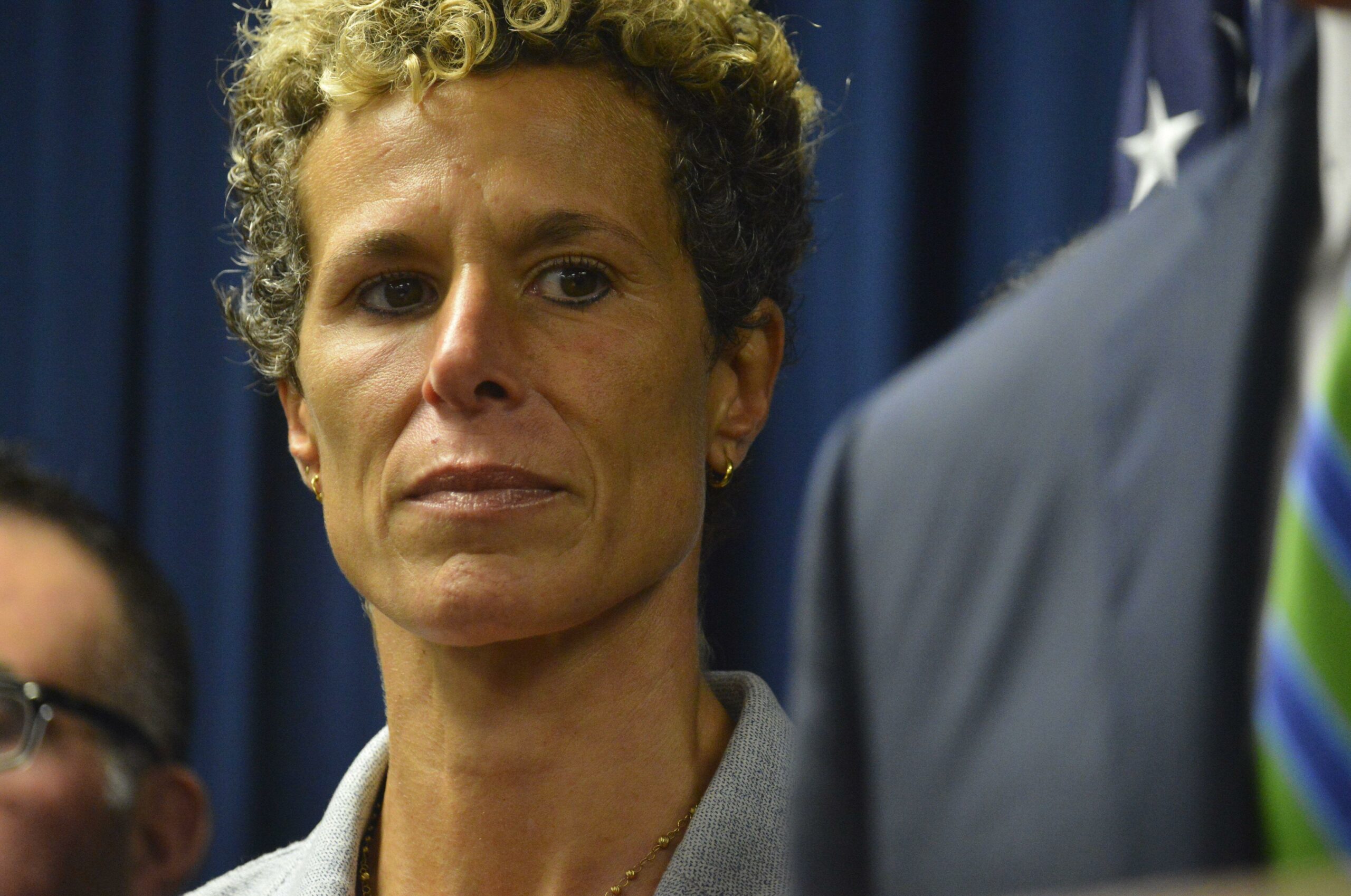 The courts have not proclaimed Cosby's innocence, but have overturned his sexual assault conviction by saying that his due process rights were violated.

Per The Week, the decision does not address "Cosby's conduct but rather the 'vast' violation of due process" he faced in the legal proceedings. As MSNBC's Joyce Vance explains, the ruling "does not mean the sexual assault Cosby was convicted for did not take place. It's a technical legal decision based on conduct by the DA."

As it stands, Cosby was still found guilty by a jury in 2018 of felony indecent assault against Constand. 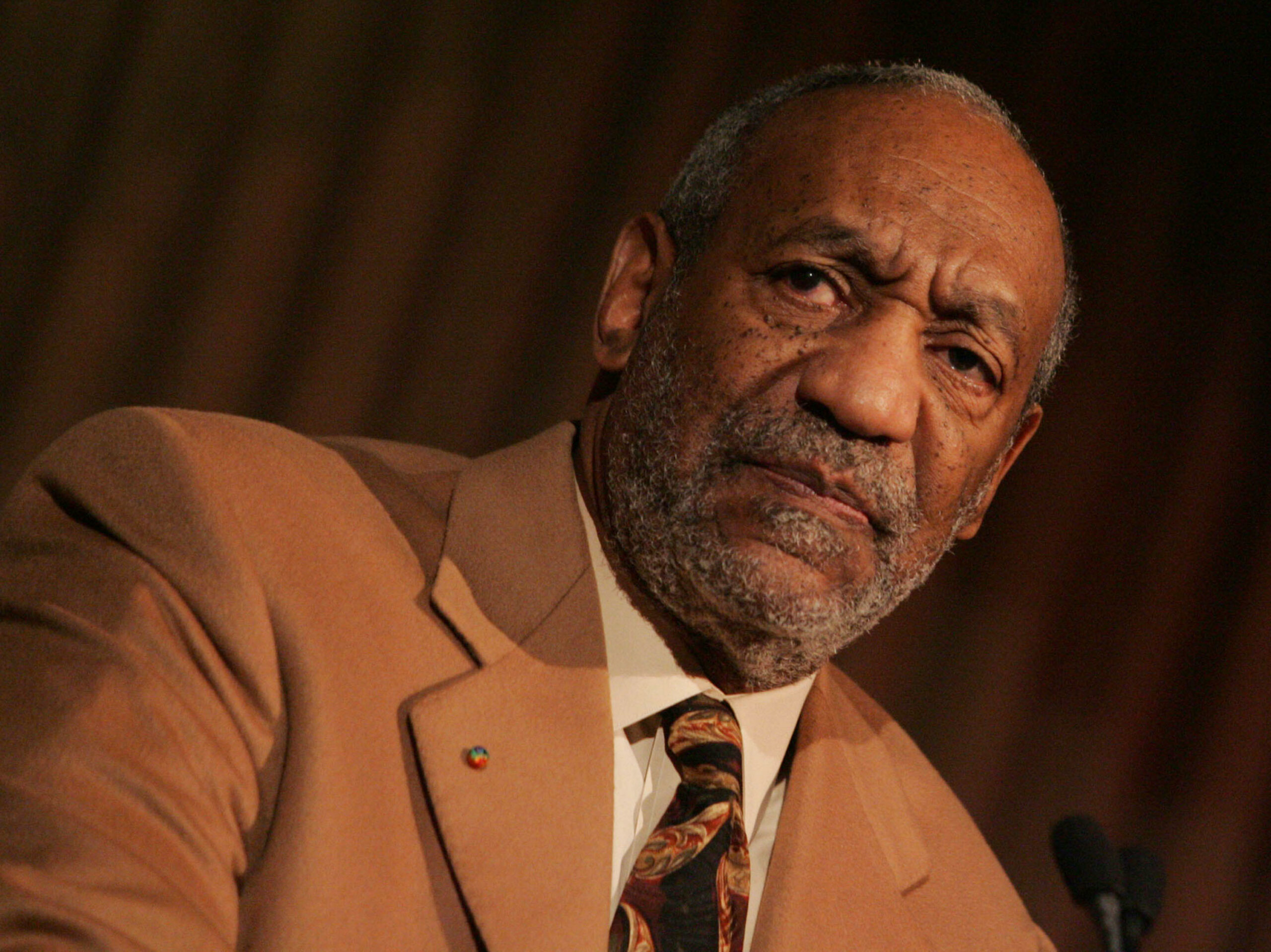 The overturning of his conviction does not mean that Bill Cosby is actually innocent (Credit: Alamy)

Why did they overturn Bill Cosby's conviction?

As mentioned above, Cosby's conviction was overturned because Philadelphia's highest court said that his due process rights were "violated".

The court ruled that Montgomery County District Attorney, Kevin Steele, was obligated to make an agreement set out by his predecessor to not charge Cosby when he later gave potentially incriminating testimony in a deposition as part of Constand's civil lawsuit. This is the basis of his release.

READ MORE: Marilyn Manson fans have a responsibility to not enable him

Justice David Wecht said that the Cosby Show actor had relied on the previous prosecutor's decision not to charge him when he gave his deposition. He stated that overturning the prosecution was "the only remedy that comports with society’s reasonable expectations of its elected prosecutors and our criminal justice system."

The state Supreme Court has ruled that that testimony tainted the trial, even though a lower court had declared it appropriate.

Now, the court has said that Cosby cannot be retried on the same charges. 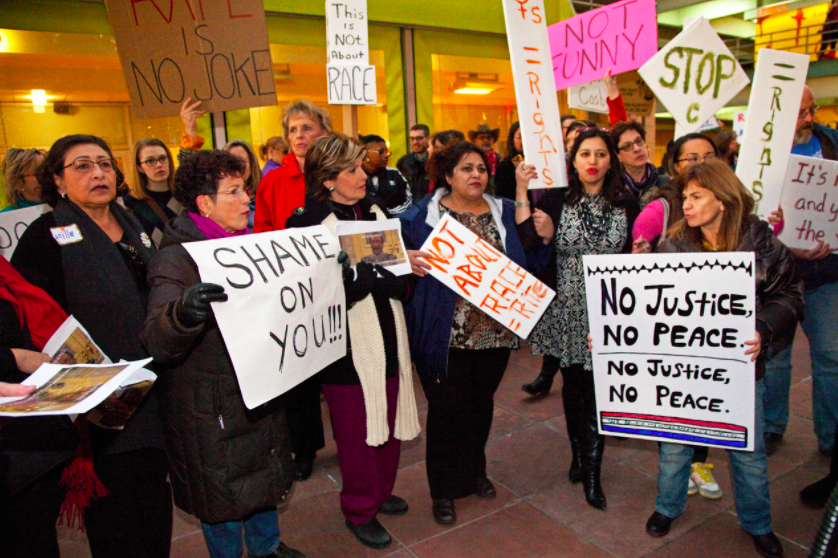 The actor's due process rights were "violated", per the courts (Credit: Alamy)

Did Bill Cosby ever plead guilty?

The 83-year-old has always denied any guilt. And he even stated that he would rather have served the maximum 10-year sentence than express any remorse for the alleged 2004 incident with Constand.

Cosby took to Twitter yesterday (June 30) to make his first public statement after being released from prison.

"I have never changed my stance nor my story. I have always maintained my innocence," he wrote alongside a picture of himself with a raised fist.

"Thank you to all my fans, supporters and friends who stood by me through this ordeal. Special thanks to the Pennsylvania Supreme Court for upholding the rule of law." 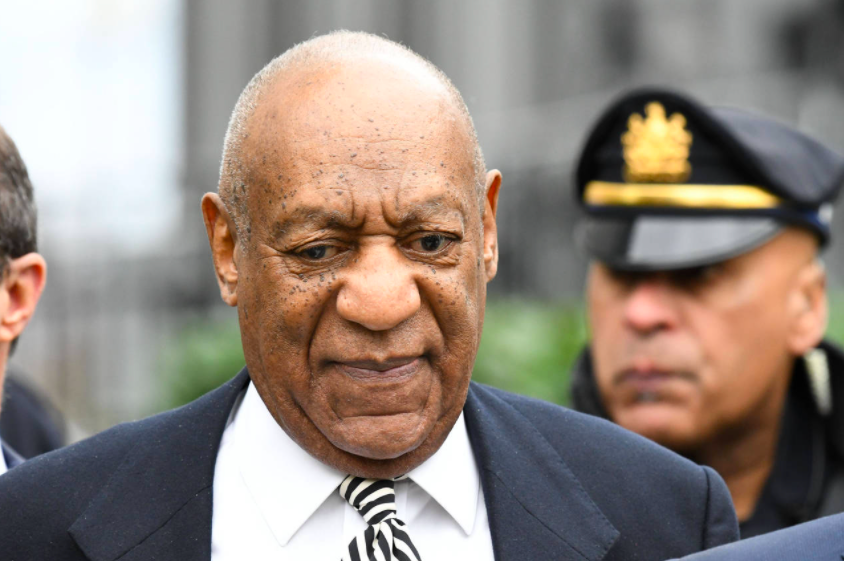 What has Andrea Constand said?

Constand told TMZ that Cosby's release could discourage victims of sexual assault from seeking justice through the courts.

She said the "disappointing" decision "may discourage those who seek justice for sexual assault in the criminal justice system from reporting or participating in the prosecution of the assailant or may force a victim to choose between filing either a criminal or civil action."

Constand also stated that she and her team were never aware of any agreement made between Cosby and his former prosecutor. 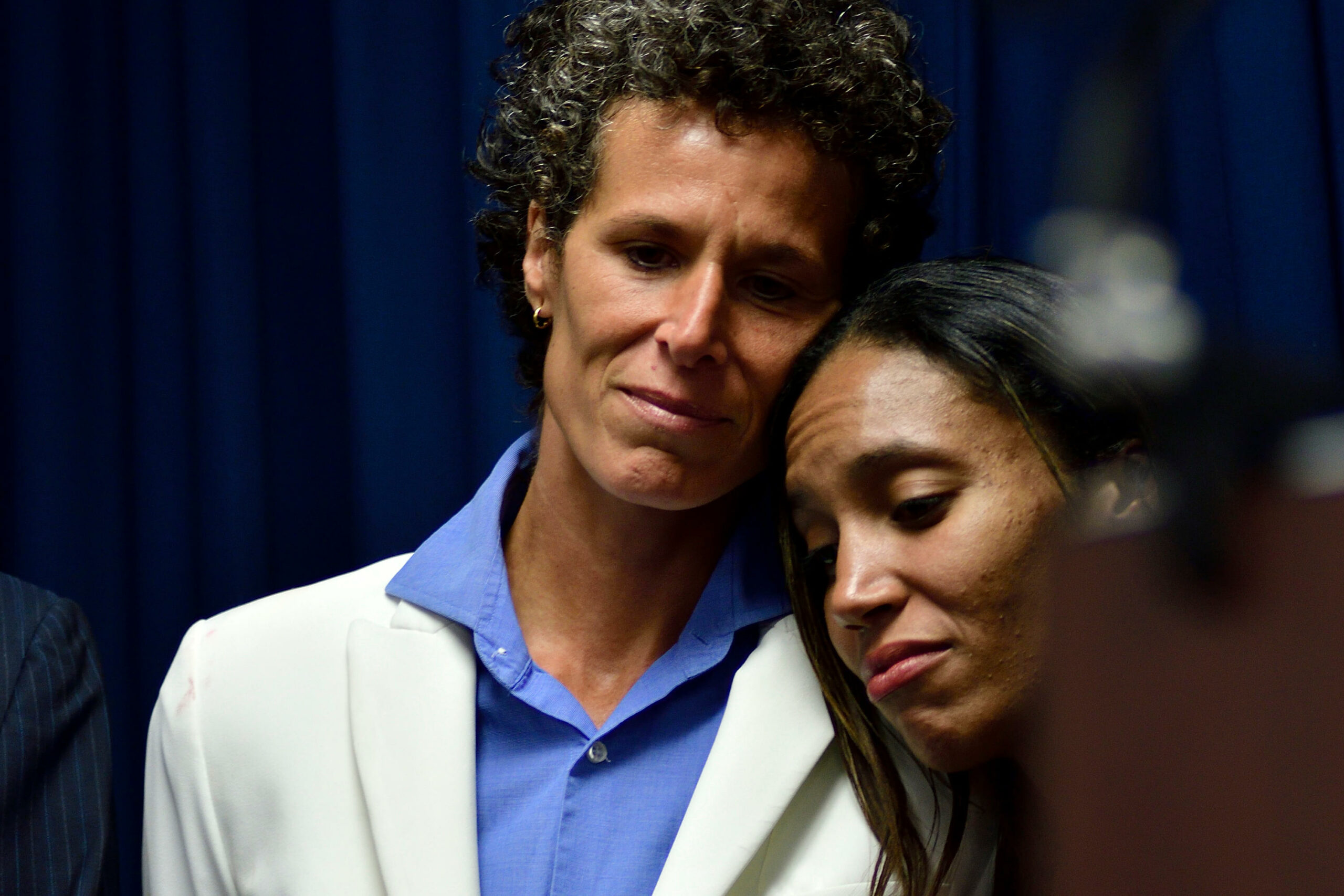 What have Bill Cosby's other alleged victims said?

Three of Cosby's other accusers — Sammie Mays, Sarita Butterfield and Angela Leslie — have also criticised the ruling, per TMZ.

Mays, who claimed that Cosby drugged and sexually assaulted her in the 1980s, told the publication that his release is "disrespectful and despicable" for Constand — a sentiment that Butterfield corroborated.

Angela Leslie added: "I'm surprised and shocked with today's news of Cosby's release. It seems the justice system served the criminal, in this case, as opposed to the victims." 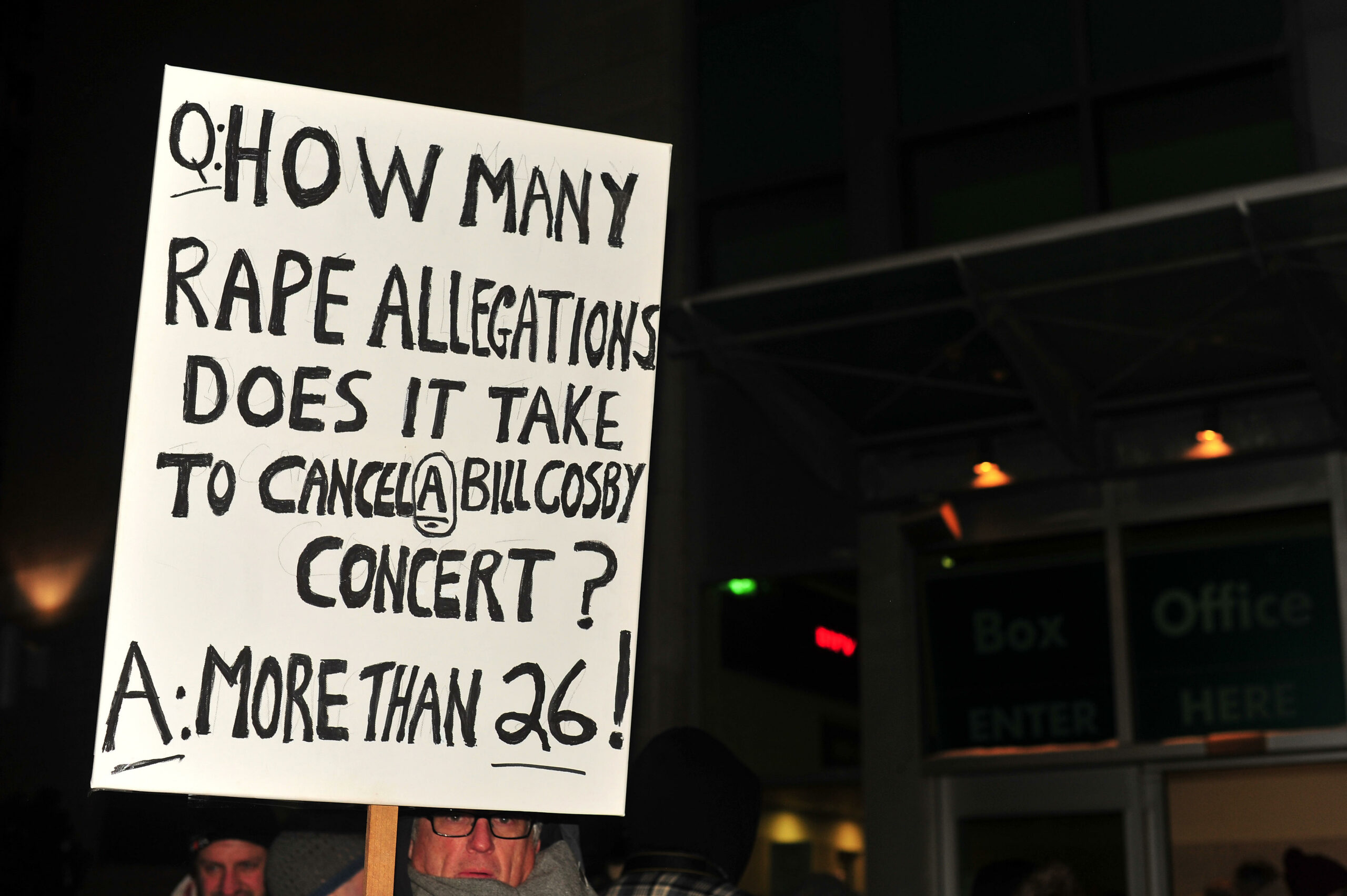 Bill Cosby's alleged victim have spoken out to reinforce the message that the court ruling does not mean he is actually innocent (Credit: Alamy)

Cosby has remained married to his wife, Camille Cosby, throughout the entire legal process.

According to US Weekly, the actor's lawyer said that Ms Cosby was "ecstatic, relieved, happy" about the news he was being released from prison..

She has previously spoken out about the case against her husband, which she slammed as "unethical". She also asserted that his accusers were "lying" and maintain that Bill Cosby is actually innocent.