Prince Andrew's future looks uncertain amid rumours he will never be allowed to resume royal duties.

The reports come after Virginia Giuffre filed a lawsuit against the Duke of York seeking significant damages on Monday (August 9), claiming she was forced to have sex with him when she was just 17-years-old at the home of convicted sex offender, Jeffrey Epstein. He was 41 at the time.

According to court papers, the now 38-year-old "feared death or physical injury to herself or another and other repercussions" if she did not engage in sexual acts with the prince. She also alleges that Andrew knew she was a sex-trafficking victim who had suffered "significant emotional and psychological distress and harm".

While he has previously denied claims of sexual abuse, the Duke, 61, has so far refused to comment on Giuffre's latest allegations. But according to her lawyer, David Boies, the prince can no longer "hide behind wealth and palace walls" because his client is now fighting for a judge and jury to hear her case as she seeks substantial damages.

So what now for the prince? Four Nine talks to human rights lawyer Mark Stephens to find out. 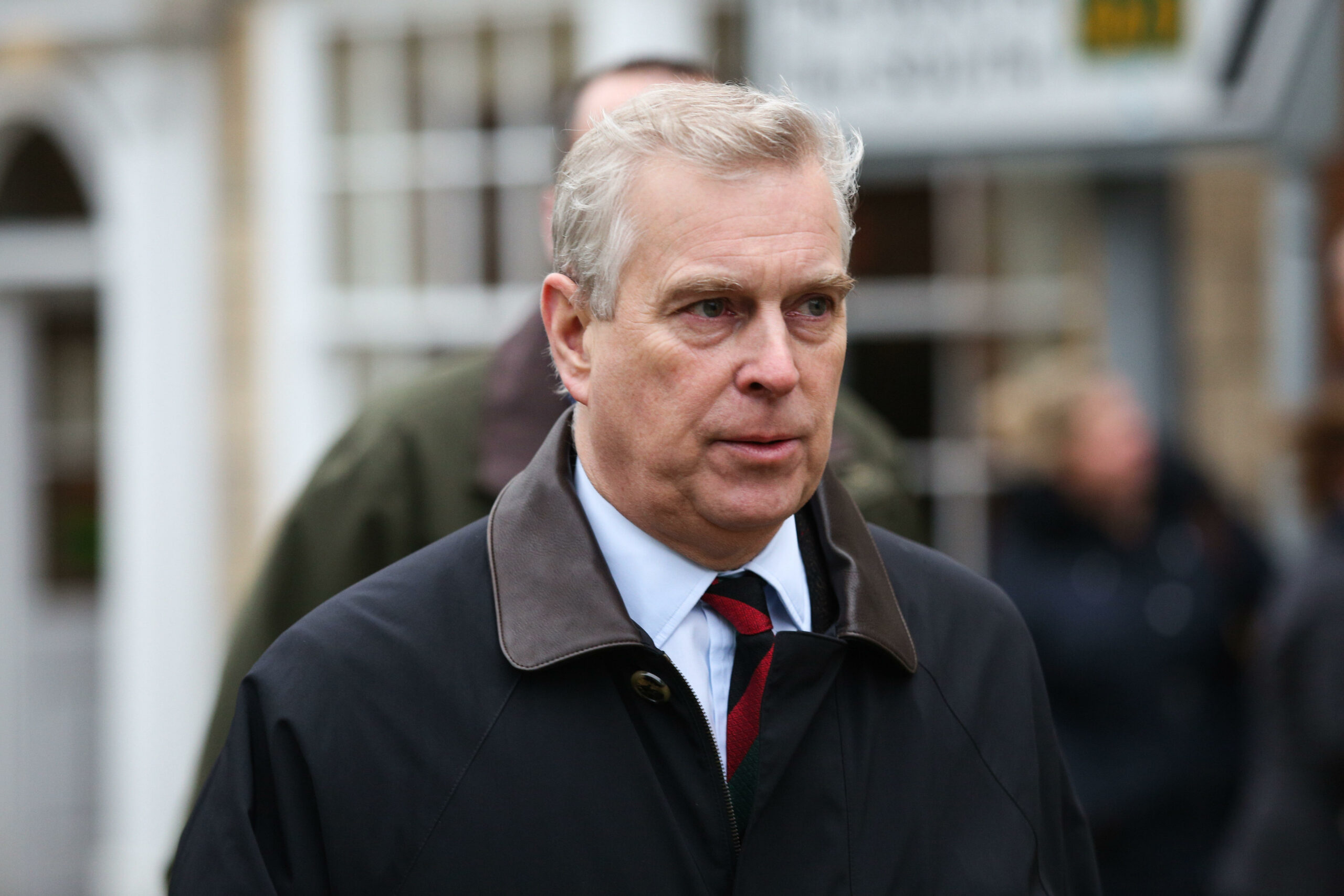 Will Prince Andrew be forced to go to court?

Stephens, who famously represented James Hewitt when allegations of his affair with Princess Diana emerged, explains that in international law, criminal cases are taken before any civil case.

This means that Giuffre will likely have to wait until US law enforcement decide whether to prosecute Prince Andrew.

If they do, the duke would face criminal prosecution in the United States as, despite being the son of a sovereign, he does not have diplomatic immunity. However, such a move could prove to be problematic.

Stephens explains: "What's happened here is unprecedented in the modern era for a member of the royal family to be the subject of a civil suit, or indeed a law enforcement investigation.

"But it is up to the British government. I can see every possibility that Boris Johnson would decline to extradite Prince Andrew." 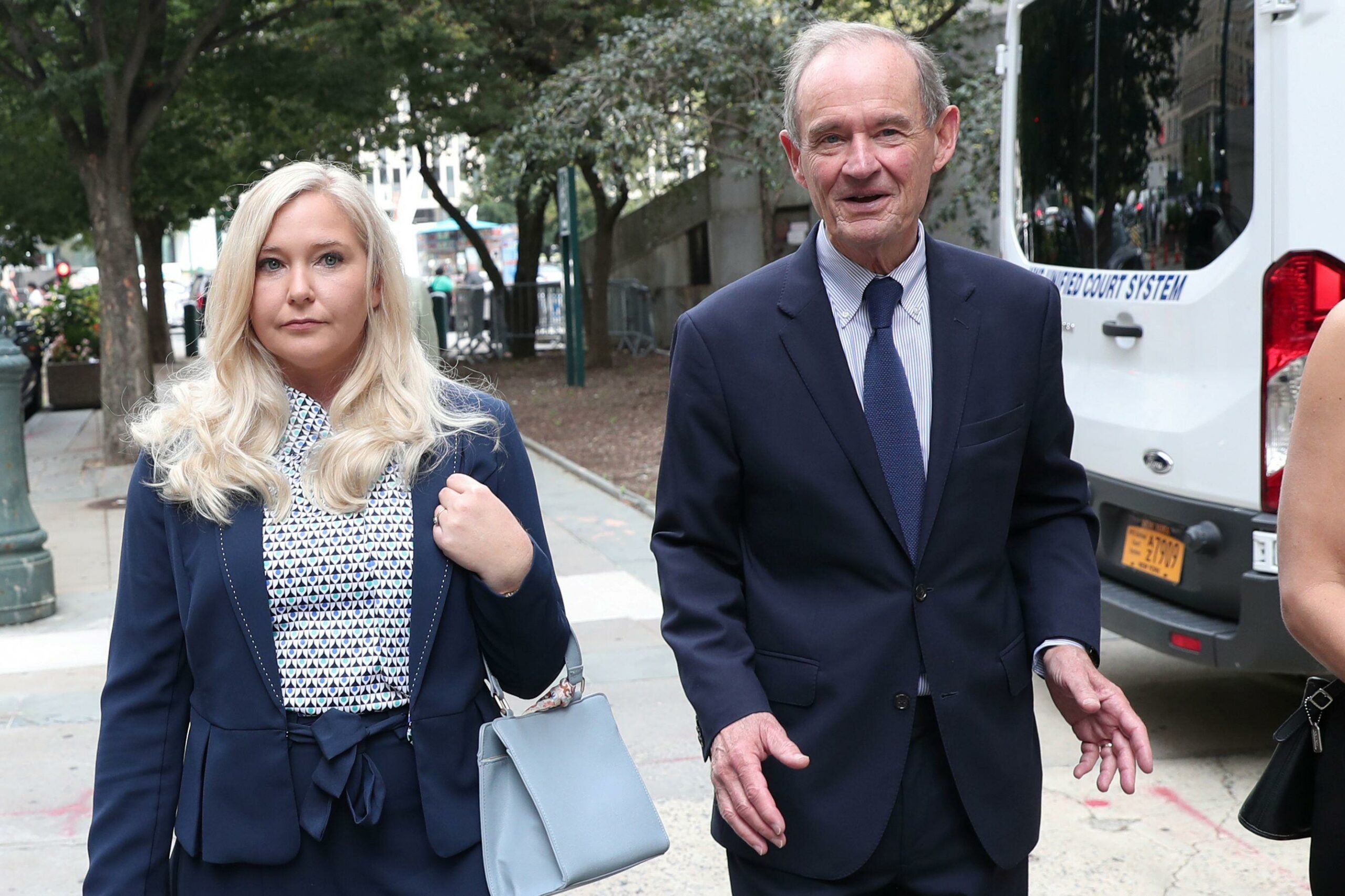 Virginia Giuffre's lawyer has accused the Duke of York of stonewalling the courts (Credit: Alamy)

Will Prince Andrew have to give evidence?

Andrew can choose to ignore the judicial process. As Stephens details, he has no obligation to cooperate as a matter of law, meaning the duke, who is ninth in line to the throne, can refuse to be interviewed by the courts.

Stephens explains: "The American prosecutor is probably going to wait until the outcome of the Ghislaine Maxwell trial. If any evidence comes out of that to implicate Prince Andrew, then they would decide to interview him.

"But again, he has no obligation to cooperate," Stephens says, adding that he could invoke the fifth amendment during the hypothetical interview, and issue "no comment" to any questions.

"There's a very strong moral imperative to be interviewed, but not a legal one," he adds. "From Prince Andrew's perspective, there's no good choice. If he speaks out he's going to be condemned, like after the Emily Matliss interview, and if he stays silent, he will be damned by his silence."

Epstein's associate, Ghislaine Maxwell, has also been implicated by Giuffre. She claims that the abuse took place at Epstein's New York mansion, at his property in the Caribbean, and at Maxwell's London apartment. Her own trial on sex trafficking charges is due to start in November. 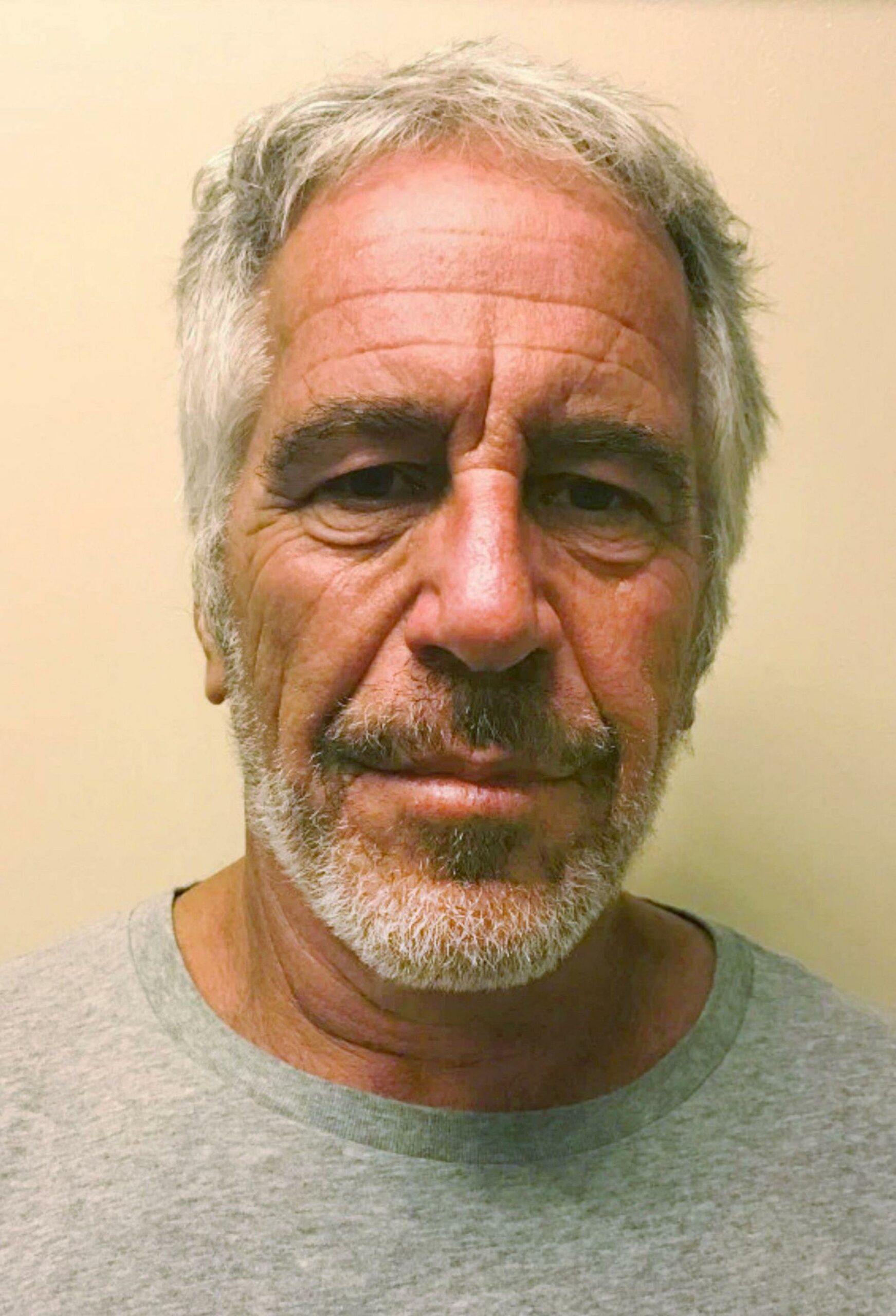 Giuffre has claimed that she was abused by Prince Andrew at the home of Jeffrey Epstein (Credit: Alamy)

What will happen if Prince Andrew stays silent?

This would result in Giuffre receiving a default judgement – which will create issues for her.

"On the one hand, it would provide the vindication she seeks," explains Stephens. "But the monetary damages would not be enforceable in the United Kingdom against Andrew's assets."

READ MORE: Marilyn Manson fans have a responsibility to not enable him – I won't be buying his music again

That is, the money she receives can only be levelled at his assets outside of the UK, as the court proceedings would take place in the States.

Unlike the Queen, Prince Andrew does not have diplomatic immunity (Credit: Alamy)

What will happen next?

According to Stephens, Andrew's lawyers know that they will have already lost – at least in reputation terms if he appears to give evidence in either a civil or criminal case

So the lawyer predicts that the likely strategy for Giuffre and her lawyers is to pile on public pressure.

READ MORE: My daughter's killer has been released from prison but won't tell us where her body is

"Prince Andrew's lawyers know that they will have lost at least in reputation terms if he appears to give evidence in either a civil or criminal case," Stephens continues. "What his lawyers are doing is tying the case up in legal knots.

"They've already delayed it by five years, and I can easily see them delaying it by another decade or two, because of the complexity of the matter. Essentially, they're dealing with this by stonewalling.

"It's like snakes and ladders. One misstep by the American prosecutor of Giuffre, and you slither down the snake to the start again."

Virginia Giuffre claims she was forced to have sex with Prince Andrew when she was 17-years-old – he was 41 (Credit: Alamy)

The charges levelled against the royal are certainly damning, given that Giuffre detailed that the duke allegedly knew how old she was and that she was a sex-trafficking victim.

Commenting on her decision to sue Prince Andrew, Erin Mansell, the public affairs manager at women's aid charity, Solace, tells Four Nine: "Reporting sexual abuse is a courageous act under any circumstances, and all the more so when your abuser is powerful.

READ MORE: The devastating impact football racism has on players revealed – and how we can do better

"Too often, powerful men believe they can act with impunity when they abuse women and children whom they believe do not have a voice and will not be believed.

"High profile cases can have far-reaching consequences as these men realise they are not above the law and survivors’ voices will be heard. When women come forward with their experiences of abuse we listen and we believe them."

Four Nine has reached out to Downing Street and Buckingham Palace for comment.