An explosive new study has shown that mothers in the UK are categorically being let down by our childcare system.

With this in mind, it's little wonder that 83 per cent of the women who participated in the survey said that childcare impacts mothers more than fathers.

"Often, it's brilliant women who are doing their absolute best to raise their children and keep a roof over their heads," says Joeli Brearley, the founder of Pregnant Then Screwed, a charity that helped distribute the survey. "But now, these women are ending up with serious mental health issues." 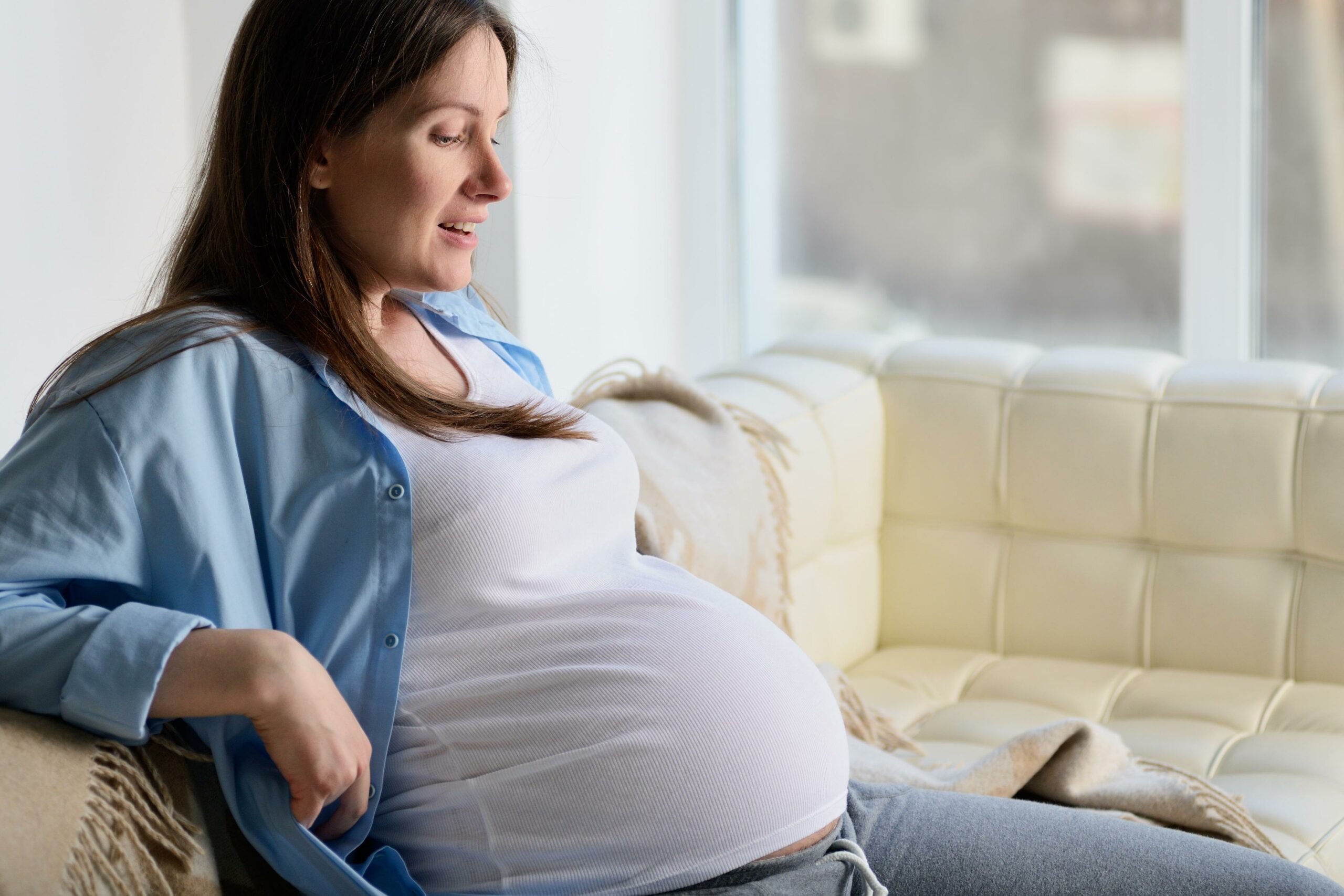 Mothers in the UK are categorically being let down on childcare (Credit: Alamy)

Women 'having it all' is jibberish

While in 2021, you'd think that women would be closer than ever to "having it all", Brearley denounces the notion as "jibberish" during an exclusive interview with Four Nine.

This, she says, is only possible for the ultra-wealthy, who can afford to have a stay at home partner, a nanny, a cleaner and a cook. Otherwise, it can be virtually impossible to climb the career ladder with young children.

Given that the burden of childcare largely falls on women, Brearly explains that prohibitive childcare costs can entrench poverty, especially when it comes to single mothers.

"Coupled families split that cost between them, but single parents don't have that option — especially because 90 per cent of single parents are women," she explains.

"They're left with an impossible scenario where they have to work to earn a living, and to keep food on the table — but they can't afford to work and pay for childcare. That's why we see so many single-parent families living in poverty."

While single mothers face the worst of this, in most cases, it's also largely women who are held back in their careers due to childcare expenses.

In the Guardian report, only 16 per cent of women said that childcare had not affected their seniority or income in the workplace, compared to 42 per cent of men. And just one-third of female respondents said they hadn't reduced their hours after becoming mothers.

Brearley explains that this is largely due to the fact that the parental leave system continues to favour men. She says that the UK's rules on parental leave are a failure, largely in part of its complexity. The policy states that parents are allowed up to 50 weeks of leave, which can be shared but only if the parents meet certain eligibility criteria.

As such, the majority of men continue to take just one or two weeks of paternity leave, while women are left needing to take off considerably more time off work.

"So, we do much more of the domestic labour and almost three times the amount of caring than men," Brearley tells me. "It's not possible to do all this unpaid work, and a full-time job.

"It's unsurprising, then, that two-thirds of women say they need to work fewer hours to do all of this after they return from maternity leave.

"Women often take pay cuts and demotions in order to do that, and their careers completely stagnate as a result. The system is just not working for women — and it's their partners who end up getting raises and promotions when they have kids." 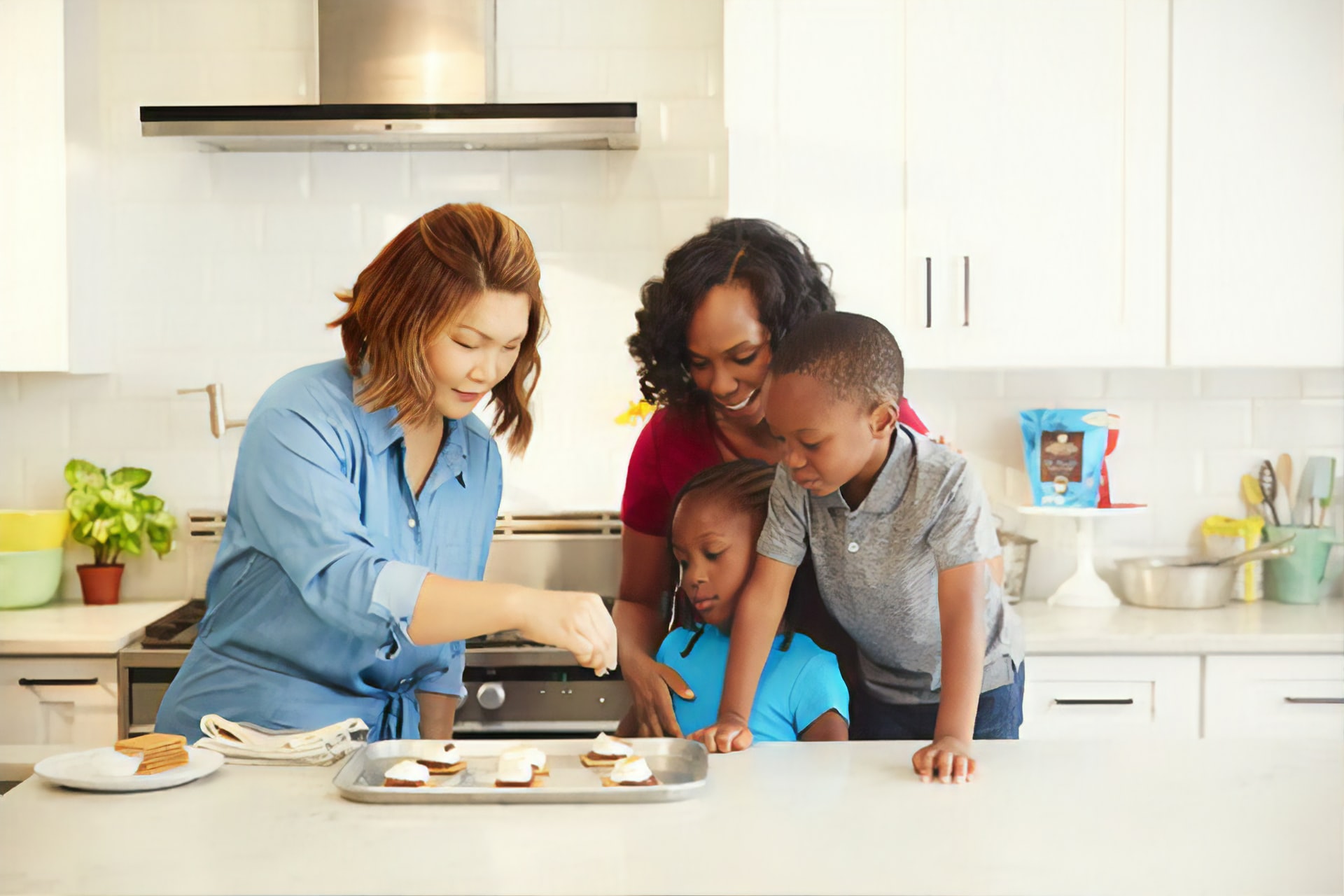 Women are held back in their careers due to childcare expenses (Credit: Alamy)

Brearley also points out the implicit biases that new mothers face at work.

In fact, she continues, research has proven that mothers tend to be incredibly efficient and productive upon their return to the workplace — with mothers outperforming women without children at nearly every stage of their careers.

"When you're on maternity leave, you learn all these brilliant new skills about patience, as well as multitasking and emotional intelligence. And if you put the skills of motherhood next to what you need for a brilliant manager, they're almost identical. It's like this elite training programme that you go on, and all you need is to receive some support for the first three months of your transition back into the workplace.

"If you do that, employees will find that they have a really dedicated, brilliant member of the team. McKinsey's research has shown that if you promote those women, and if you have more women on your senior leadership team, you're a more profitable company." 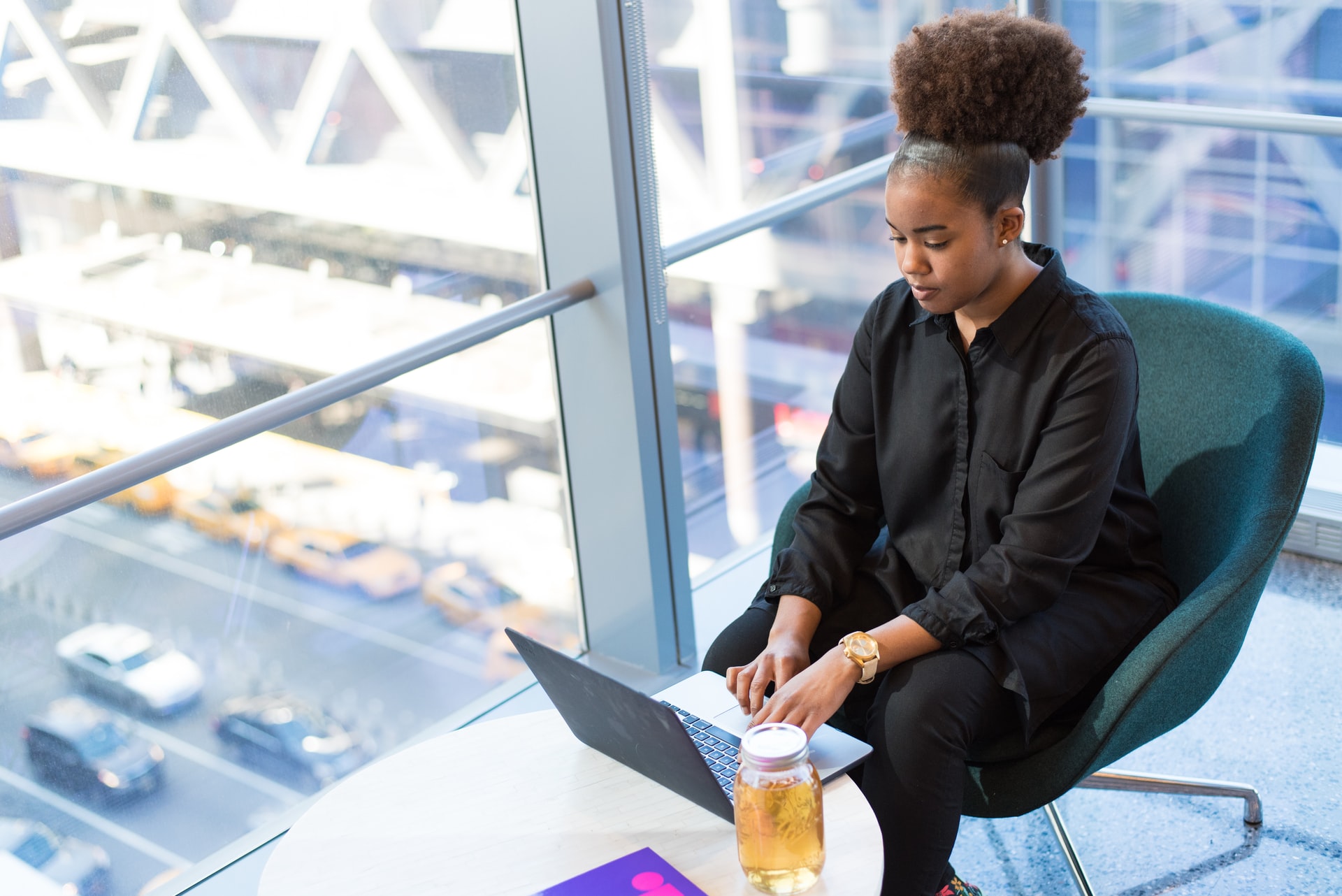 The government is being called on to investment more in childcare (Credit: Alamy)

'The government must do more'

So, what happens to the women who try and make it work under these incredibly tough circumstances? Oftentimes, they either take shorter maternity leave, for fear of exiting the workplace for too long, or they compromise on childcare.

For her part, Brearley says that she and her partner were able to make it work because she managed to find very affordable childcare, but she admits that she does not think the quality of care was up to scratch.

It is something she still feels guilt over: "No woman should ever have to be in that scenario. You don't want to feel like they may be crying, and that they're just left to scream because there are too many children there.

READ MORE: Why white people misidentify people of colour so often and its traumatic consequences

"They may not have been getting the same sort of mental nourishment they would have done if I'd been paying an extra £30 elsewhere. And that's what we're also seeing — the quality of our childcare in the UK is not good enough."

This is why it is imperative that the government invests more in childcare providers. To the present day, she says, the government has paid childcare workers appallingly for the work they do, which means the ratio between adult and child has increased. Inevitably, that means the quality has deteriorated too.

Naturally, it is the poorest who suffer here. "The attainment gap between the richest and poorest children is growing, and it's largely a result of the fact that the quality of our early year's sector is not there. These are the architects of our children's brains, after all." 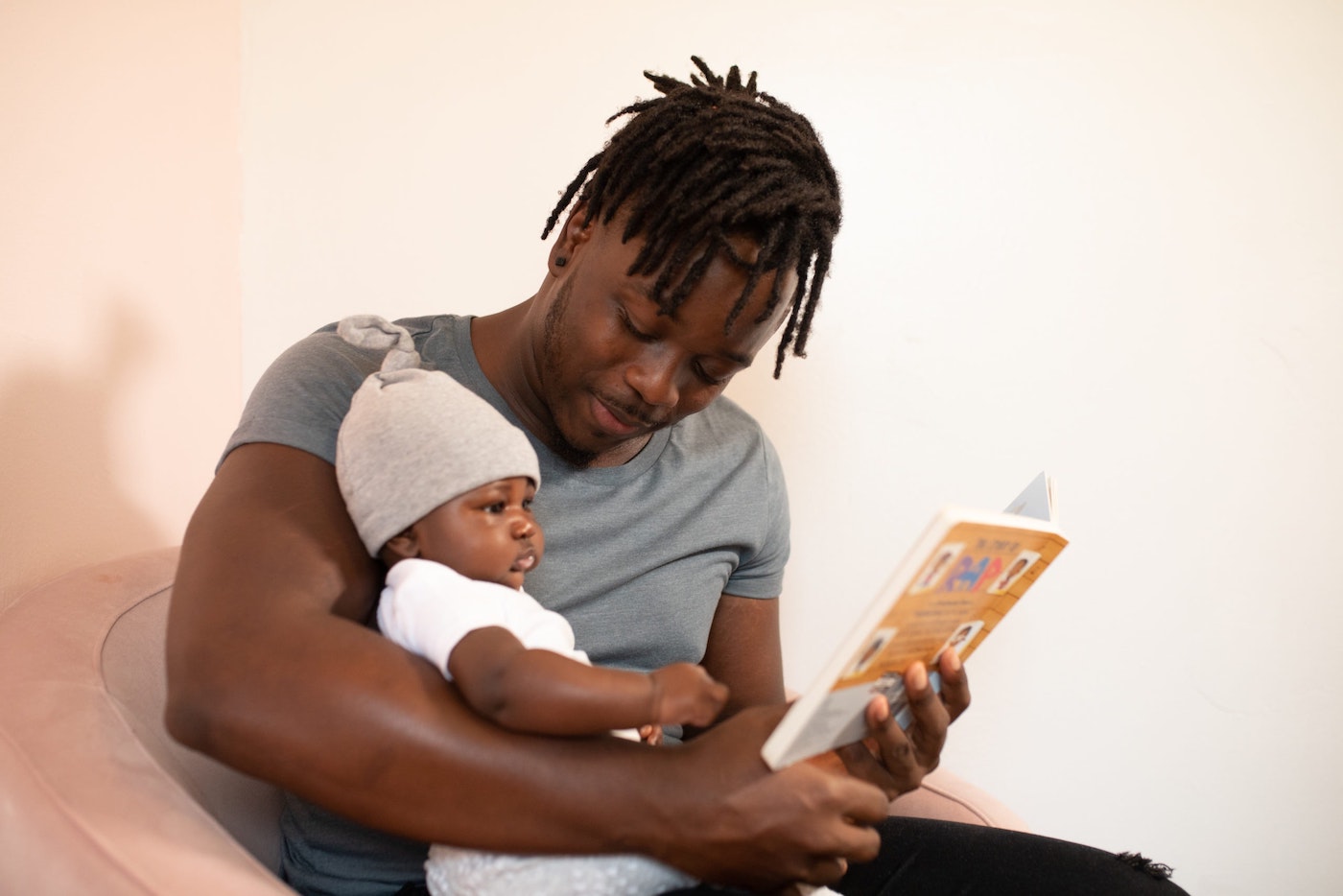 Better paternity packages are needed to stop the burden falling so heavily on mums (Credit: Pexels)

'We need to ringfence and properly pay paternity leave'

For Brearley, and the women behind Pregnant Then Screwed — the solution to this impenetrable-seeming situation has always remained the same, and it's simple: "We need to ringfence and properly pay paternity leave.

"And at the same time, the other big factor is childcare.

"If we don't have a system that is affordable and accessible, then inevitably one parent will have to take a step back from their career — and that tends to fall to women."