Emma Jones and Kathryn Hooker were just 18 and 20-years-old, respectively, when they lost their mothers.

"It's like your everything's ended, and nothing can be worse," says Kathryn, recalling the moment she found out her mum had just two years to live, following a diagnosis of bowel cancer. After her death, the now-26-year-old says that her time at university quickly became a blur.

It was a similar story for Emma, who went to university just months after losing her mother to breast cancer. Having lost a parent at such a young age proved to be an incredibly isolating experience for the pair, but their friendship and the common ground they found in their grief proved to be a balm.

Now, years on, the pair are providing the same comfort to thousands of people through the Dead Parent Podcast, which aims to normalise speaking about death and the loss of parents. 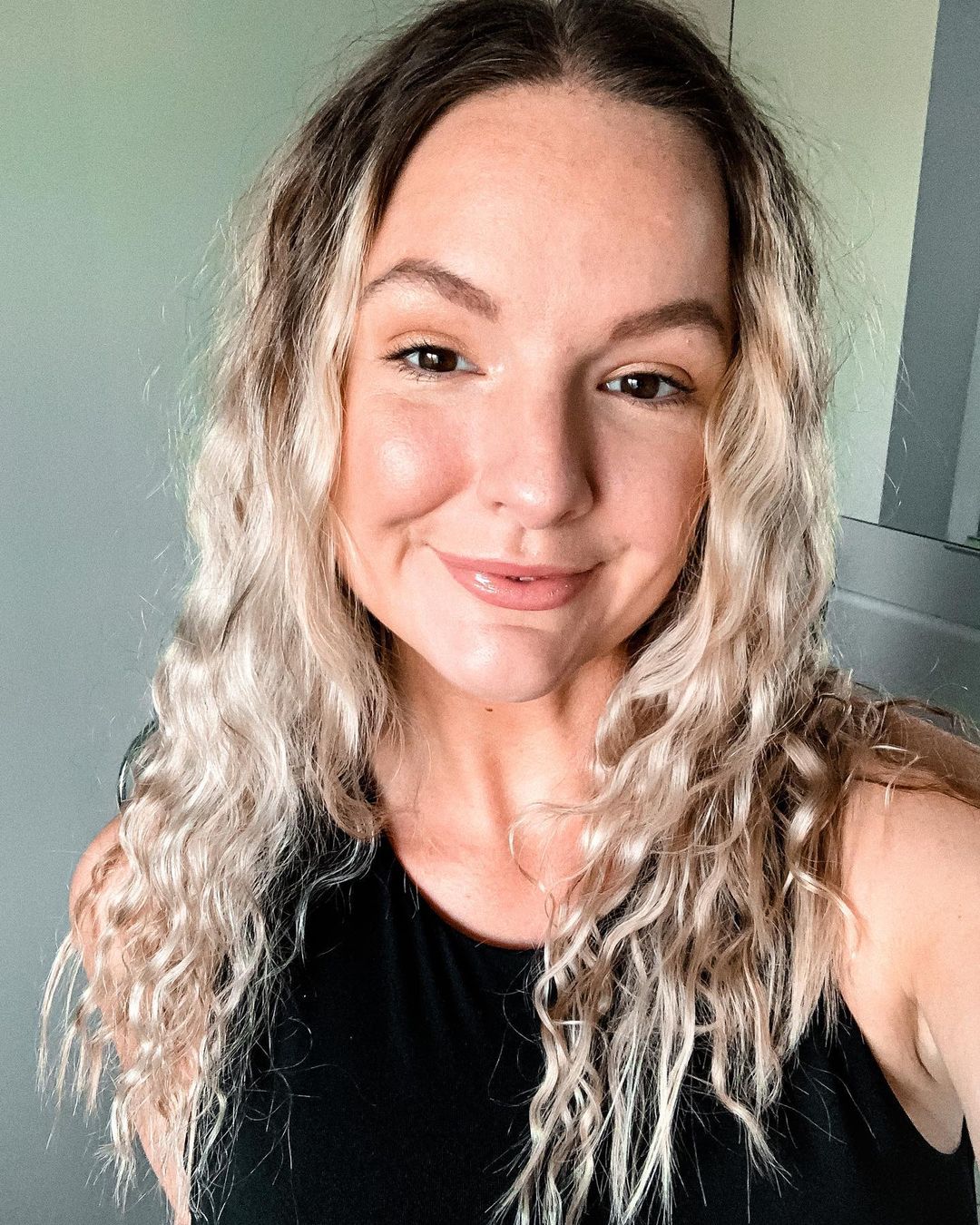 "I was in a really, really bad place. Mentally, I really couldn’t see a future where I could be happy without my mum. It literally felt completely impossible and like I was navigating this whole new normal,'' Kathryn says of the first year without her mother.

"I was walking around in a daze and I was just letting life happen to me," Emma corroborates. "I felt like I had no control over anything that was happening to me. I felt as though my identity had been ripped from me, and I found myself thrust into a new city that I'd never been to. I felt so so alone, and I ached and yearned for my mum."

This, of course, became more difficult when it came to celebrating their first life milestones without their mothers. Emma tells me that she doesn't even remember the first Christmas and birthday she celebrated without her mum. This period in general, she explains, feels like she's reading herself a story: "It's like a whole other life, and I was a whole other girl".

Both Kathryn and Emma have had to establish new traditions for such occasions in the wake of their mothers' passing — which, they say, has slowly become easier. 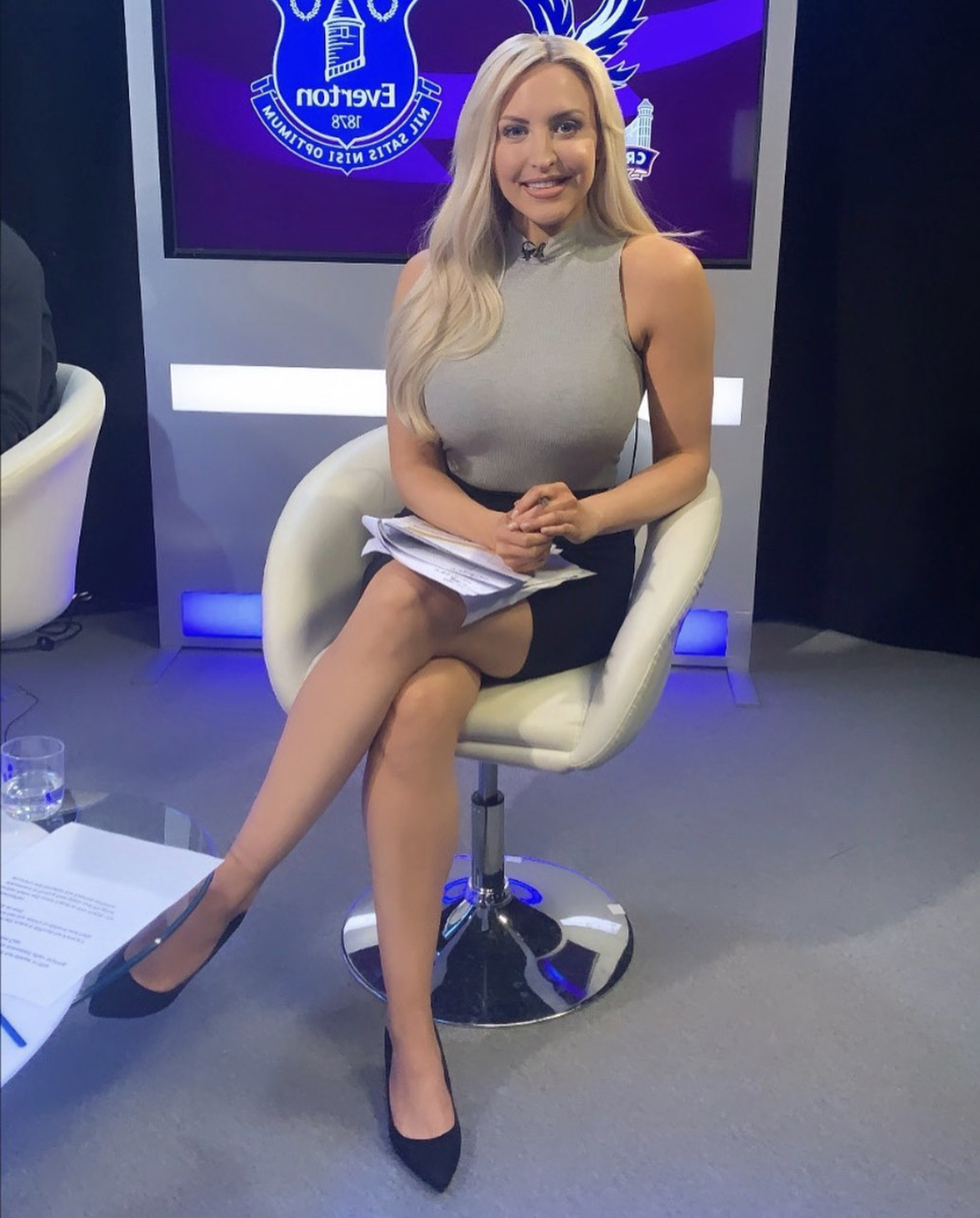 Every year on her birthday, Kathryn listens to a voicemail on her phone of her mum singing Happy Birthday. "Then, for Christmas, I put it on myself to make it as good as it can be," she explains. "I buy the same kind of food she would have bought, and cooking her meals. So I try and make it a homely experience for all of us – like she used to."

Emma tells me she buys a card for her mum as if she's still here, every time her birthday comes around. But she's also developed another "lovely" tradition recently, which comprises of filling pots with fairy dust and throwing them into the sea. The presenter explains that her mother took solace in a large mural of fairies by Crosby beach while she was undergoing chemotherapy  — and that it has since become a source of comfort for her too.

"I've got to say that it definitely does get easier because you find new traditions and ways to celebrate," Kathryn comments. "But I don't think that the acknowledgement of loss ever gets any easier over time. As the years go by, especially as families grow and big life moments happen, you're more acutely aware of how much things have changed. But grief is a journey, and you do grow with it." 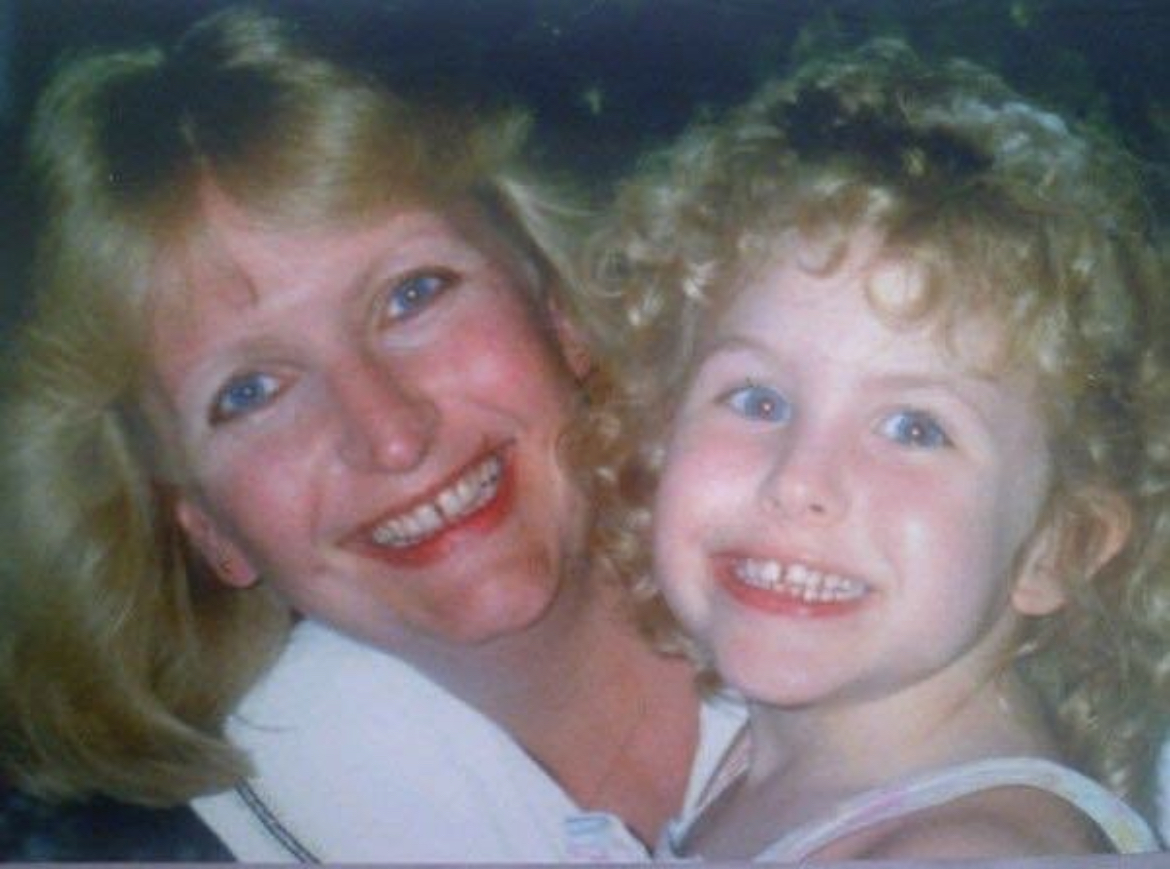 Pictured is Emma Jones and her mother (Credit: Supplied)

Both women found that starting their podcast was a way of honouring their mothers — but they also wanted to provide something that they sorely lacked when they were newly grieving: a safe outlet.

Since the inception of the podcast, Emma and Kathryn have interviewed the likes of Jake Quickenden and Robbie Savage, but they have not shirked away from the reality of grief; from speaking about the process of organising funerals to the way that death can alter relationship dynamics.

This is undoubtedly an invaluable resource for those who are contending with the passing of loved one, but the pair stress that hosting the podcast has had a positive effect on them too.

"There’s a real sense of community, and talking about your grief sets you free in such a powerful way," Kathryn says. "We are all more similar than we think. Our circumstances may differ, and how we handle our grief might be different, but the way these feelings affect you in a way that you never could have imagined is universal."

Emma echoes: "I remember being 18 and there not being any help for teens who had lost a parent.

"I want to talk about my mum. The pain is there, and it's not going to go unless you share it. I know that I started to heal when I began speaking about the loss of my mother. Like anything in life, we feel better when we share our feelings with the right people.

"I like to think this podcast gives people hope."

The Dead Parent Podcast, which is produced by This Is Distorted, can be listened to here.