Why was I dumped out of the blue? Relationship expert explains what it really means

As the old saying goes, you really never know what's going on behind closed doors. While Matt Hancock and his wife of 15 years, Martha, appeared to have a strong marriage — the former Heath Secretary was filmed kissing his aide, Gina Coladangelo, last week.

Per reports, Martha, who shares three children with Hancock, was blind-sighted by her husband's affair and decision to end heir marriage. Family friends told The Daily Mail that the osteopath believed her relationship was "happy and stable", and that she was even Facebook friends with Coladangelo.

Unfortunately, Martha is not the first person to be unceremoniously dumped out of the blue. It can happen to anyone, regardless of how picture perfect their relationship may seem on the outside.

Here, Four Nine speaks to BACP and UKCP registered psychotherapist, Dr Rashon Chowdhury, about why people end relationships out of the blue and how their blind-sided partners can get through it... 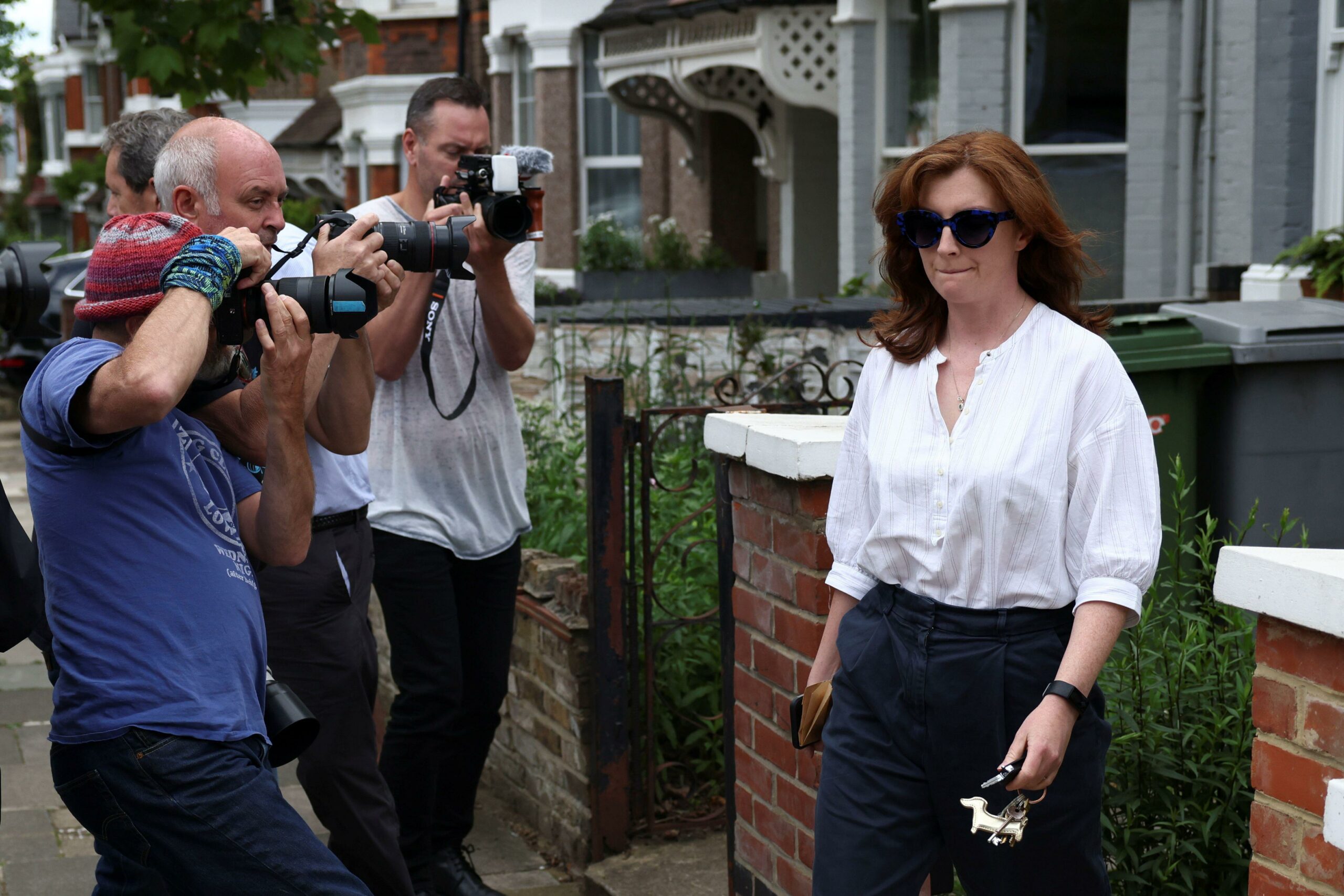 Why was I dumped out of the blue?

Dr Rashon explains that relationships come to an end unexpectedly when a couple's values stop aligning.

"It can also come about when needs are not being met, and getting into a rut, as well as people's work lives," she tells me. "Before the pandemic, people would be working away from their home and their partner — maybe working really late, and having a big social circle outside the partner."

These circumstances may result in a third party being involved, which is often a major factor behind these kinds of splits.

While every relationship is different, Dr Rashon adds that there are a number of factors that influence an abrupt severance. In her practice, she has found that it can occur around one party wanting children and the other not — or disagreements about marriage.

But, as the psychotherapist stresses, most breakups — regardless of the way they're handled — come about because there's been a rupture in communication.

"Ideally, it would be great if people who were in relationships had some time every week to sit down and talk about how they are, and really listen, but people don't tend to do that. Life can get on top of you, with work and kids, but communication is really, really key," she says.

These are all reasons why a person may choose to suddenly end the relationship. But instead of choosing to let their partner know by having a discussion, their feelings of fear, shame and guilt would result in them making a rash decision, such as ghosting or leaving without any notice. 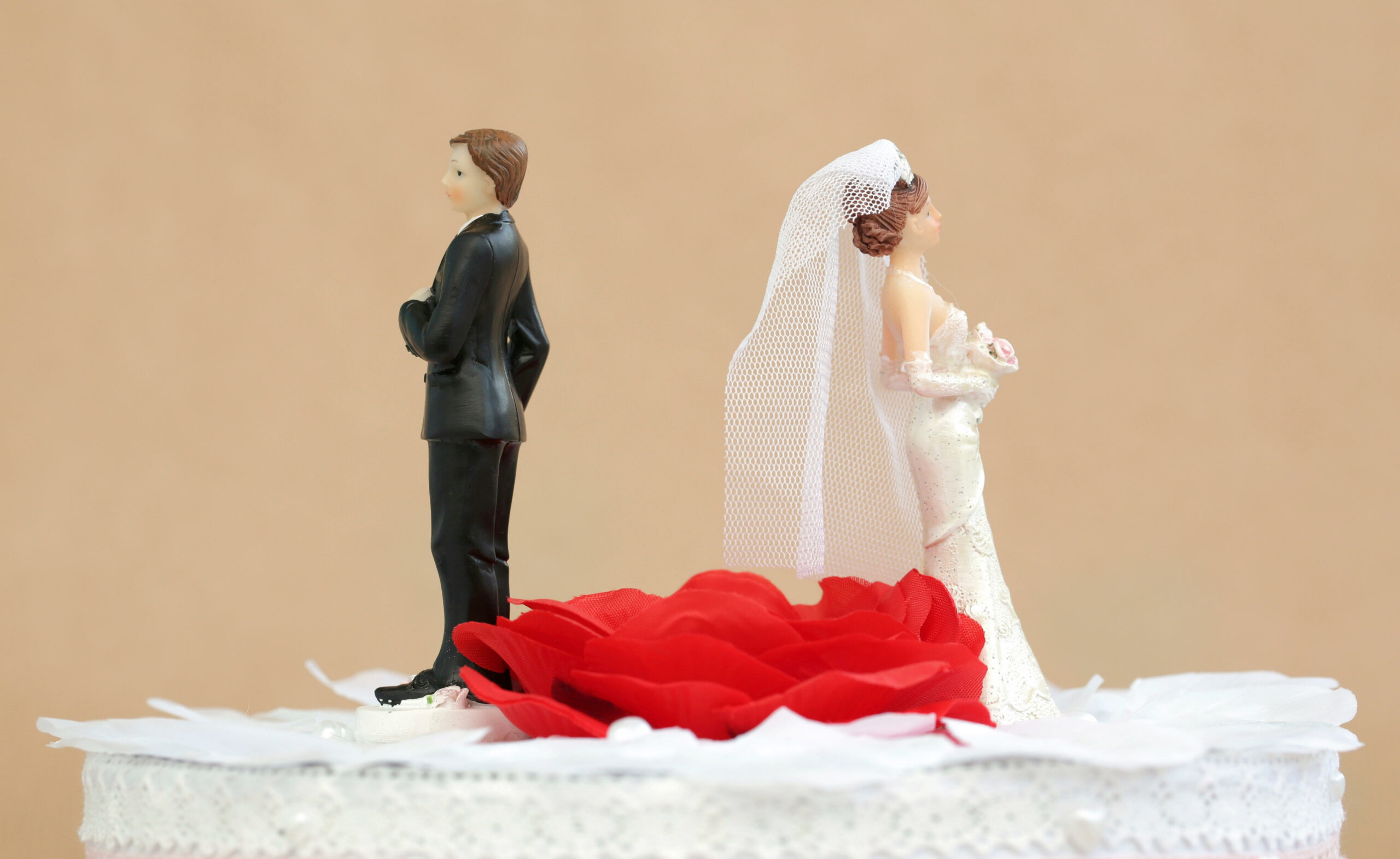 What effects can this kind of breakup have on your mental health?

As Dr Rashon points out, being dumped out of the blue can trigger a lot of fear and be incredibly heartbreaking. The severity of this, though, depends on how long the individual has been with their partner, and the level of commitment.

"All relationships when they break up are really, really painful, but when you go through the whole thing of getting married, and there are children involved, then you've got the loss of the home, the loss of the way of life, and the loss of a way of being, really," she explains. "Plus, because of the way you were broken up with, you haven't had time to process that there may have been something that wasn't in alignment in the relationship.

READ MORE: I had to self-isolate with my ex after breaking up

"So what happens is you go into shock, and that takes quite a while to get over, because it brings a lot of things, like numbness and confusion. It's like someone dying. You go through a bereavement process, which involves five stages: Denial, anger, bargaining, depression, and acceptance."

This, Dr Rashon says, can really impact an individual's mental health — and without the proper support, they could find themselves sinking into anxiety and depression.

"They might start thinking 'what's wrong with me', or 'was I not attractive and smart enough'," she explains. "A lot of people come to counsellors and psychotherapists because of the shock of a breakup. When someone dumps you for no reason that you can see, your mind just can't grasp why this happened, and that can trigger challenging mental health issues." 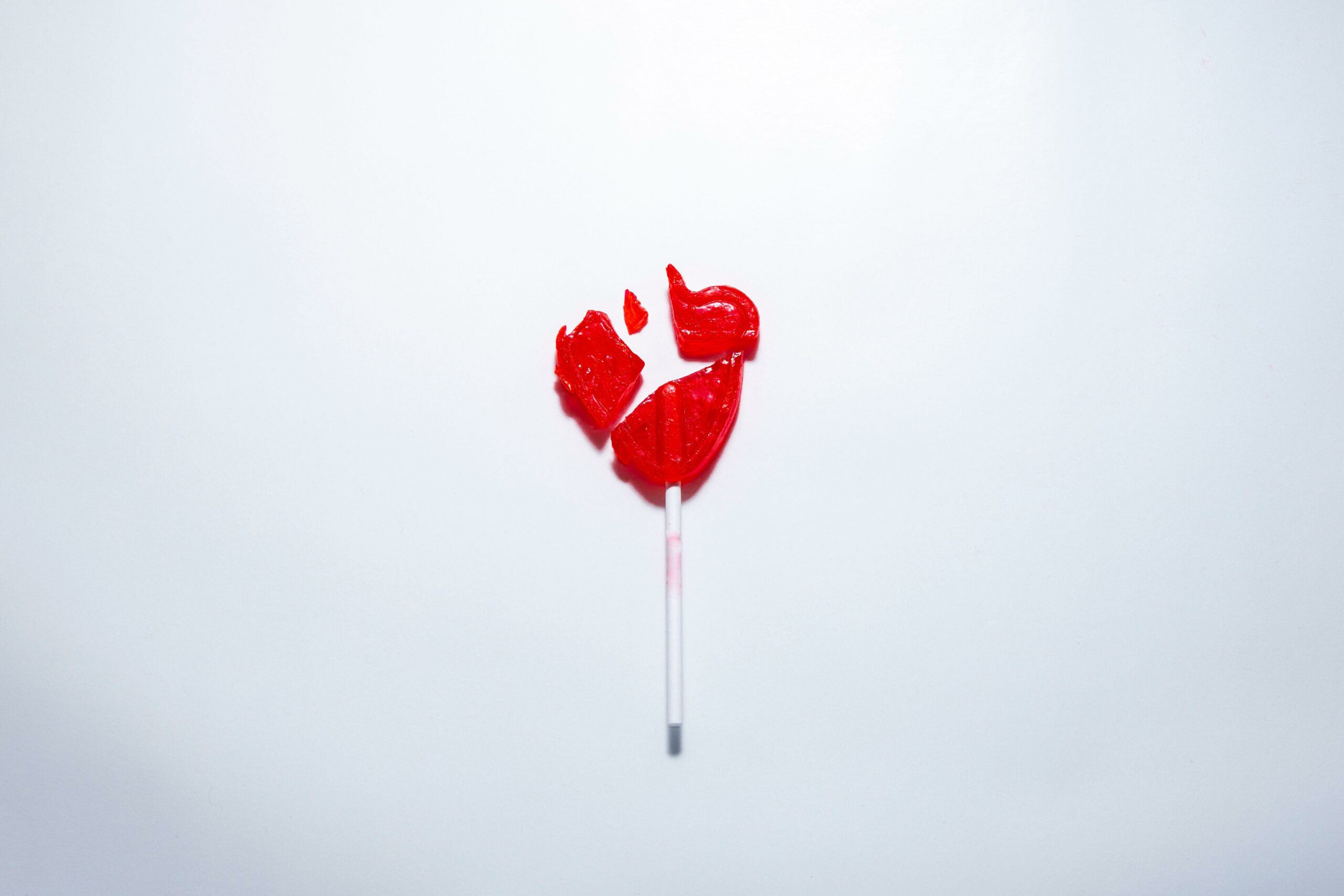 Being dumped out of the blue can trigger a lot of fear (Credit: Alamy)

How to get over being dumped out of the blue

Dr Rashon explains that one of the best ways to get over any breakup is to take solace in your friendships.

"There's something about the solidarity of your friendship groups and your family – if they are supportive. They know how hard it is, as they've maybe been through it before. It's also helpful to be as far away from the other person as possible," she continues — noting that it may be a good idea to remove yourself from your and your ex's shared friendship group temporarily.

Then, Dr Rashon advises putting your mind to the things that you really love doing, but she stresses to take this "one step at a time" as any separation takes time to process.

"Because, actually, you're innocent and that's the most important thing to keep in mind. You never set out to hurt anybody, or make anyone leave you. Whatever is going on in their life journey is their life journey, and you're on yours. So in order to forgive somebody — if you feel you have to — you need to forgive yourself for not feeling good enough or not being what you think you should have been."

Dr Rashon Chowdhury is a BACP and UKCP registered psychotherapist and clinical supervisor. She is also the Director of Professional and Academic studies at the Centre for Counselling and Psychotherapy Education (CCPE) in London.