Which Love Island contestants have made the most money? Villa’s richest stars have made millions

Love Island contestants are known to make serious cash off the back of the show, but which ones have made the most money?

Here, we look at some of the reality television show's biggest success stories.... 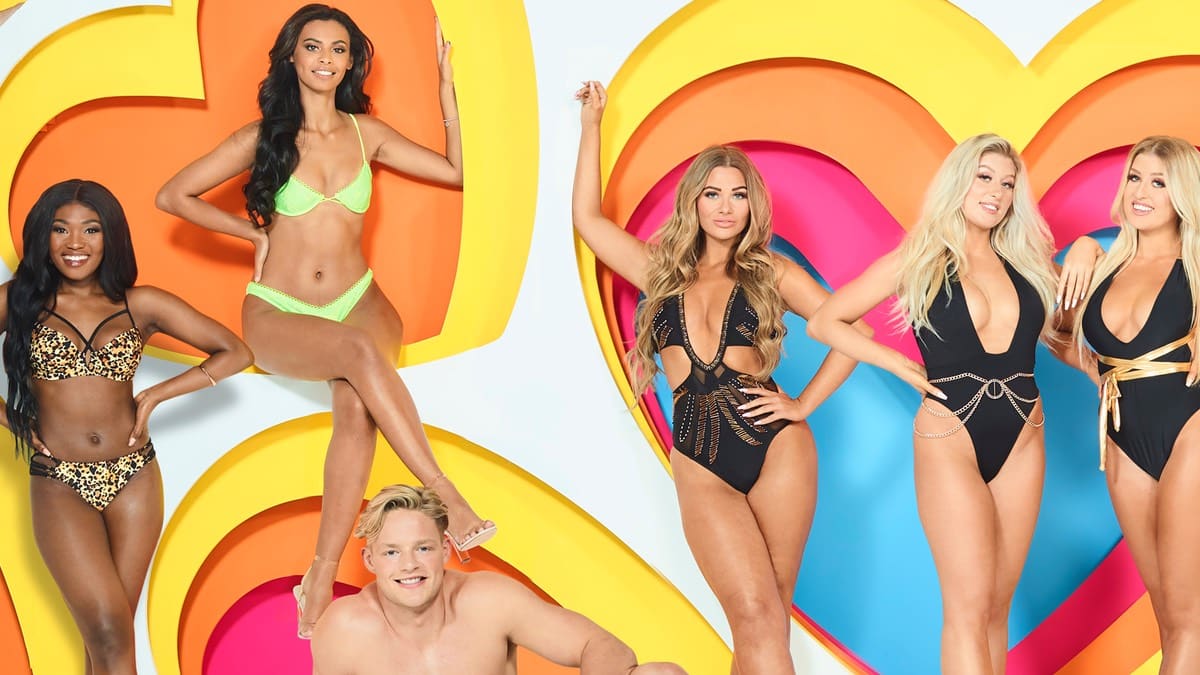 Some Love Island stars have made a fortune after appearing on the show (Credit: ITV)

Which Love Island contestants have made the most money?

From Molly Mae Hague to Dani Dyer, Love Island stars can rake in a pretty penny — even if they don't walk away with the coveted 50K prize for winning.

Here's the lowdown on their millions...

According to research from Pilot Fish Media, Olivia Attwood has an average net worth of £1.2 million.

The media company also notes that Attwood's 1.9 million Instagram followers mean that she earns around £2,690 per post. Not too shabby!

Attwood came in third on Love Island 2017, and was coupled up with Chris Hughes. Unfortunately, the pair didn't make it on the outside, and quickly went their separate ways. 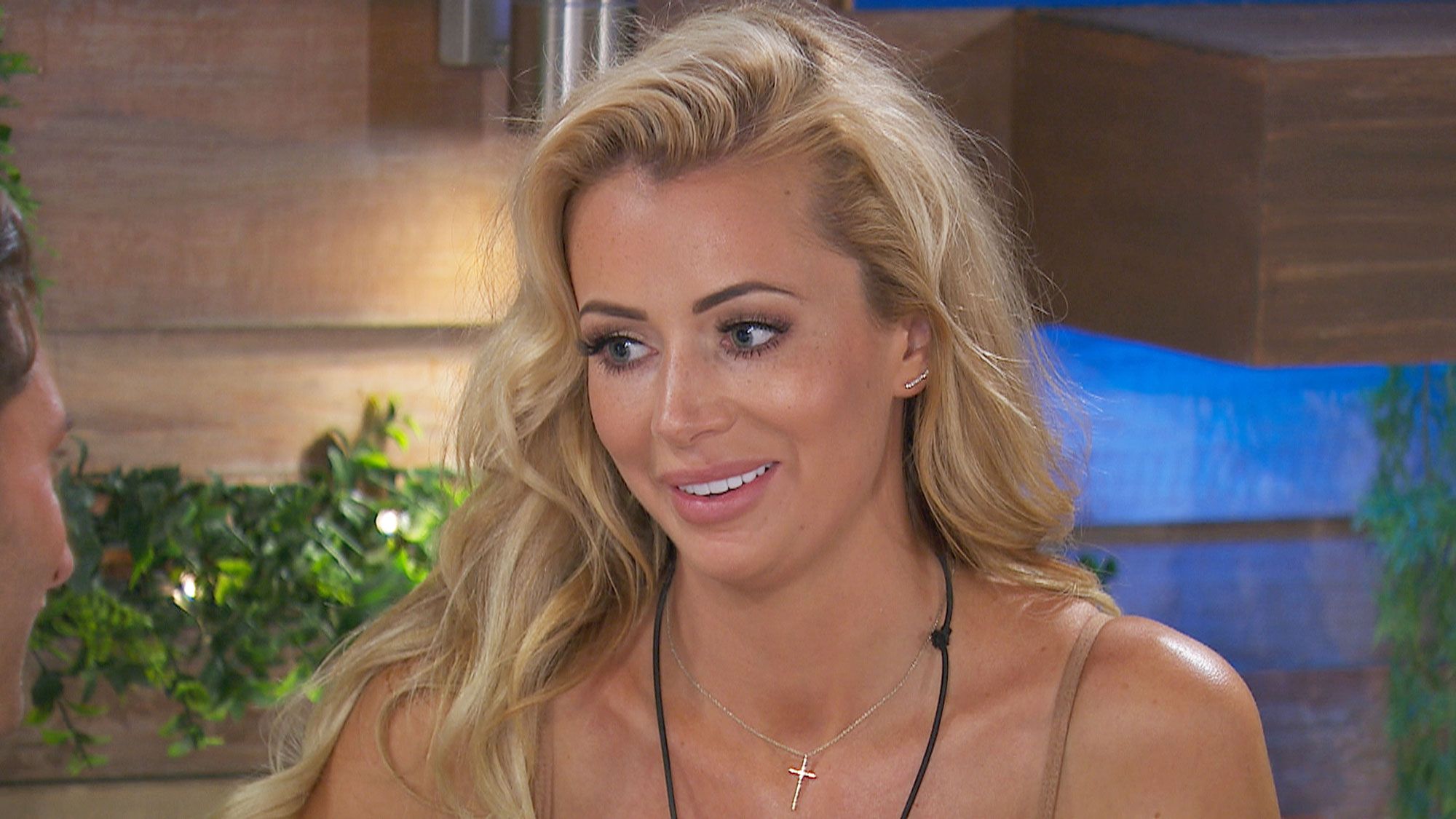 Per Pilot Fish Media, Attwood's former beau has an estimated net worth of £1.4 million, and his 2.1 million Instagram users are estimated to rake him in around £3,620 for each post!

While Hughes was coupled up with Attwood, their relationship was eclipsed by his sweet bromance with fellow contestant, Kem Cetinay. 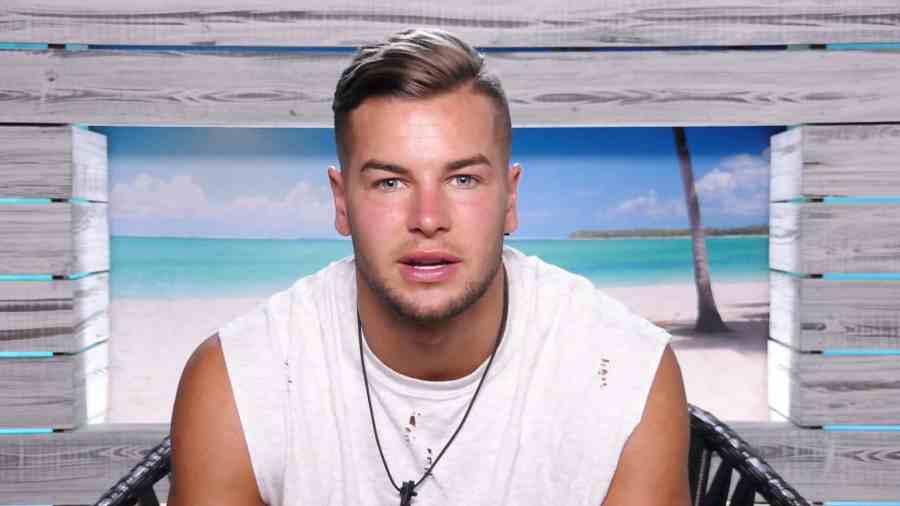 Hughes had a bromance with fellow contestant, Kem Cetinay(Credit: ITV)

Hughes' best pal, Kem Cetinay has an estimated net worth of £1.5 million, with an estimated earning of £5,740 per Instagram post, based on his 2.3 million followers.

Cetinay actually bagged the competition back in 2017 with then-partner Amber Davies.

But he's since landed deals with brands including Sainsbury's, BoohooMan and Primark. In 2018, he took part in Dancing on Ice, and returned as a host the following year. 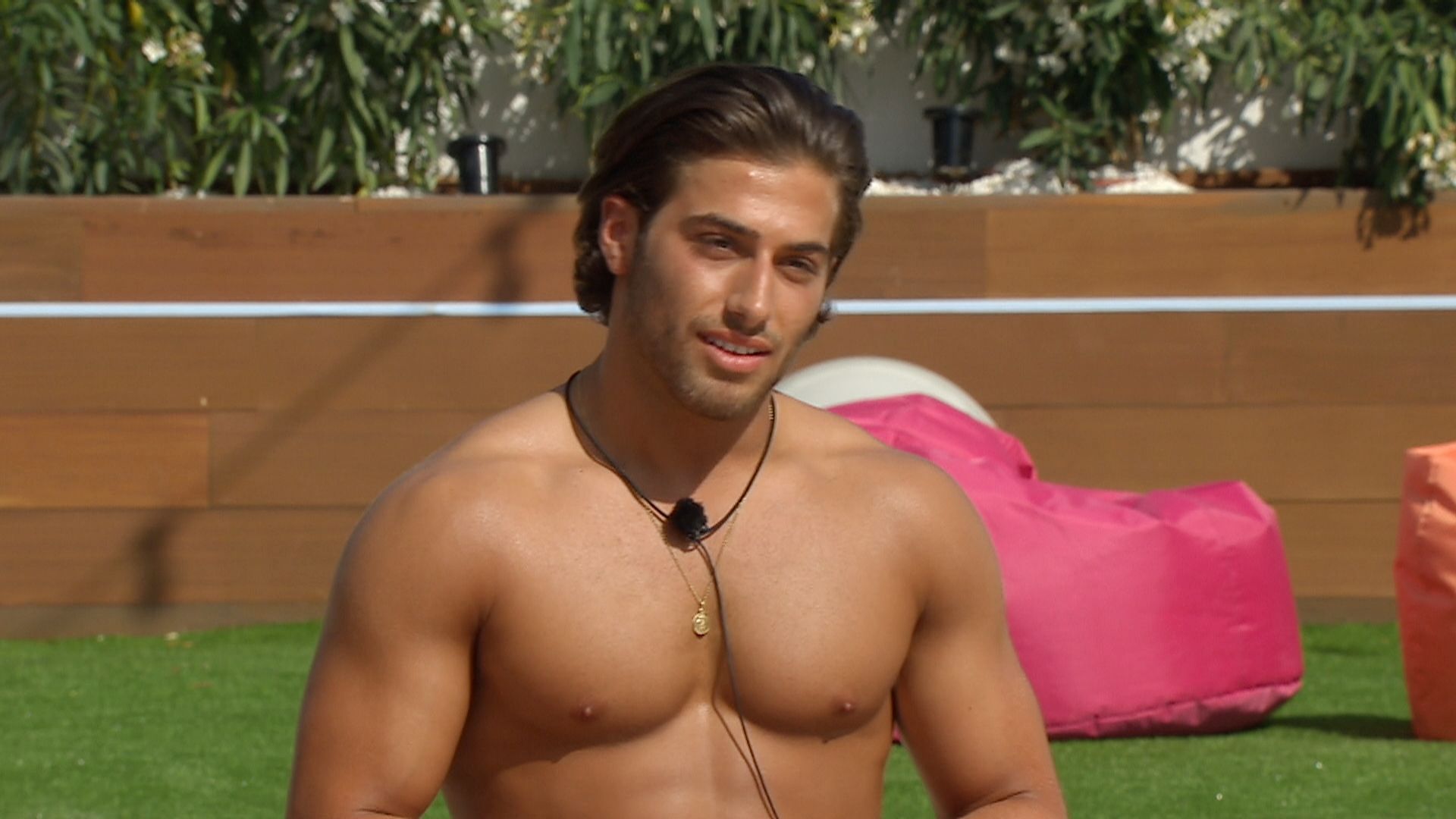 Cetinay won the competition back in 2017 (Credit: ITV)

Love Island's Megan Barton-Hanson has an estimated net worth of £2 million, 1.7 million Instagram followers, and reportedly earns around £3,760 per post.

Barton-Hanson, who was coupled up with Eyal Booker during her tenure on the dating show, snapped up a lucrative Pretty Little Thing deal, and is reportedly working on an autobiography. 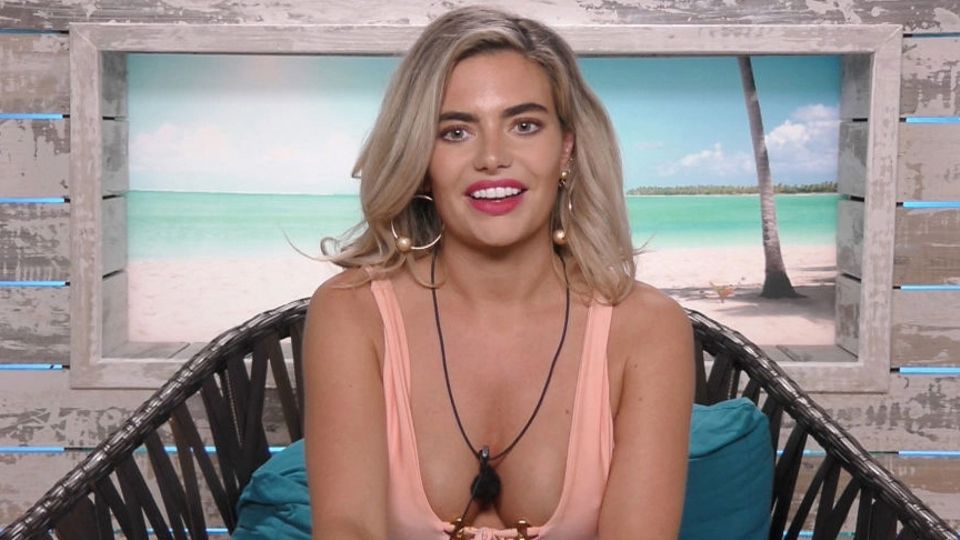 Boxer Tommy Fury has a reported net worth of £2.4 million, and he is estimated to earn £7,590 per Instagram post, thanks to his 3.2 million followers.

Smitten Fury and Molly-Mae Hague were the runners up of Love Island 2019. They're still together, and appear as loved up as ever — having shacked up a month after returning to the UK.

Molly and Tommy are looking to buy their first home (Credit: ITV)

Love Island 2019 winner, Amber Gill, has an estimated net worth of £2 million, and she earns around £13,760 per Instagram post she shares with her 2.6 million followers.

The beauty therapist won the £50k with her then-partner, Greg O'Shea, on day 58. The pair went their separate ways just one month after taking home the crown. 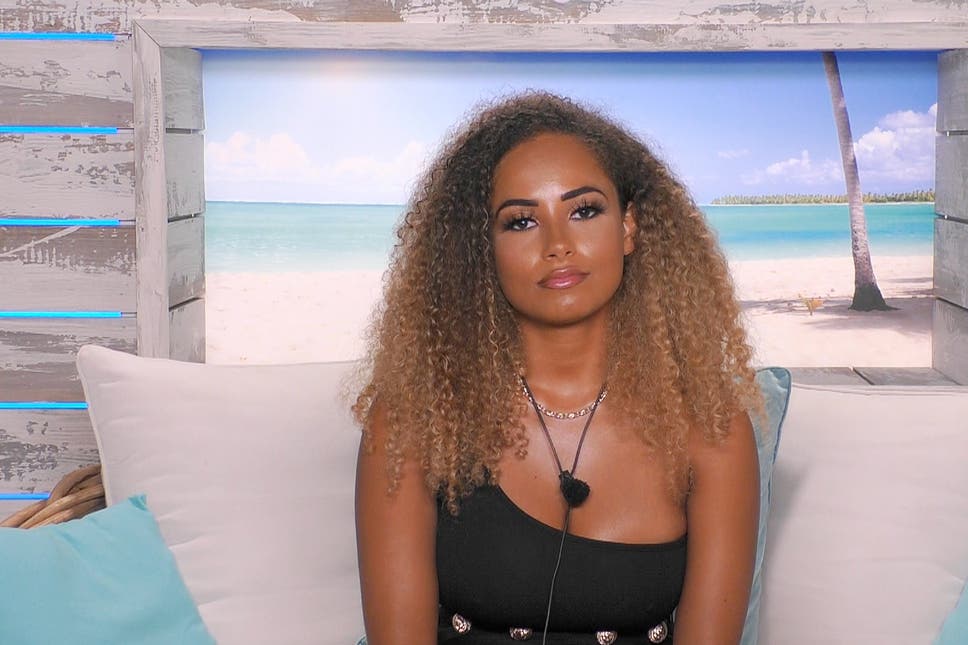 Amber Gill has an estimated net worth of £2 million(Credit: ITV)

Love Island's Dani Dyer has a reported net worth of £2.4 million, 3.4 million Instagram followers, and is estimated to earn £29,430 per post.

She won the show back in 2018 with her now-ex, Jack Fincham.

The reality television star purportedly secured a six-figure contract after becoming the face of Mark Hill hair products, and later launched her own range with fashion brand In The Style. 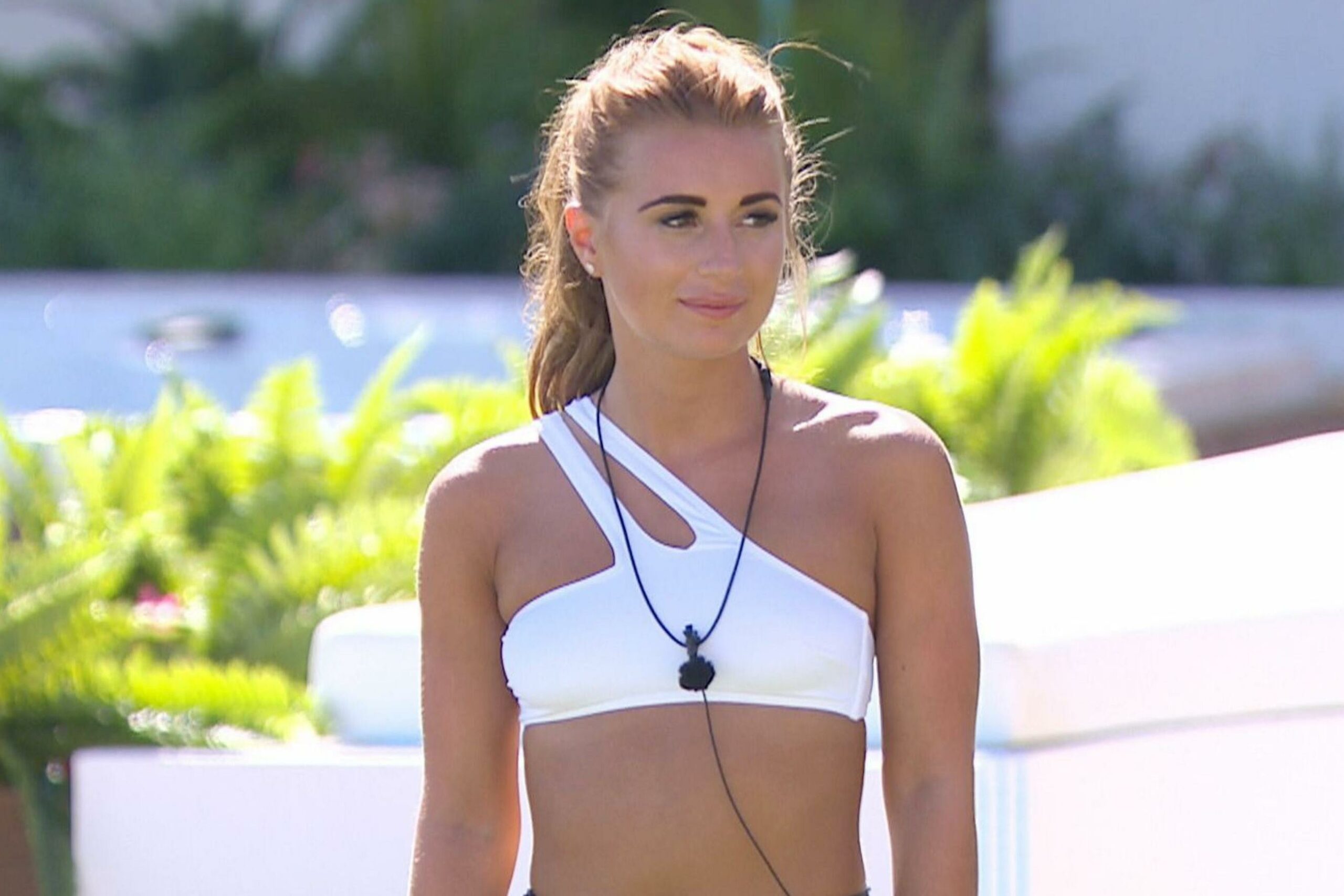 Dyer won the show back in 2018 with her now-ex, Jack Fincham(Credit: ITV)

Molly-Mae Hague is one of the richest Love Islanders, with an estimated net worth of £2.4 million, and 5.3 million Instagram followers. She even reportedly earns £65,520 per post!

Hague, who is still with Tommy Fury, has secured flashy deals with the likes of Pretty Little Thing. She also has her own tanning range, Filter by Molly Mae. 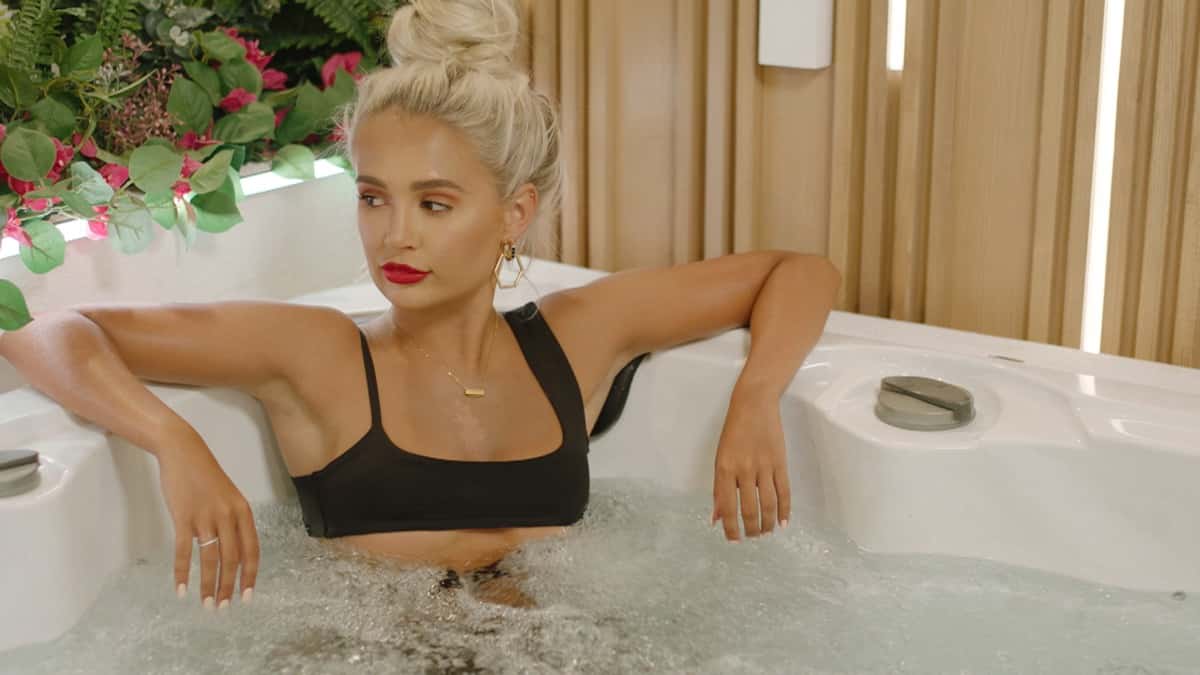 Hague is one of the richest Love Islanders (Credit: ITV)

Alex Bowen and Olivia Buckland have earned the most out of all the former Islanders, with a joint fortune of £4.5 million, per The Independent. Buckland raked in around £200,000 from presenting the likes of TLC's Second Chance Dresses. And she has a clothing range with MissPap.

The couple met on Love Island in 2016, and have gone from strength to strength. They became the first pair on the show to tie the knot, in 2018, following a two-year engagement.

The couple became the first pair on the show to tie the knot (Credit: ITV)