After a long 18 month hiatus, a fresh batch of Islanders entered the villa yesterday – and following this series' first ever coupling came countless hilarious reactions online... 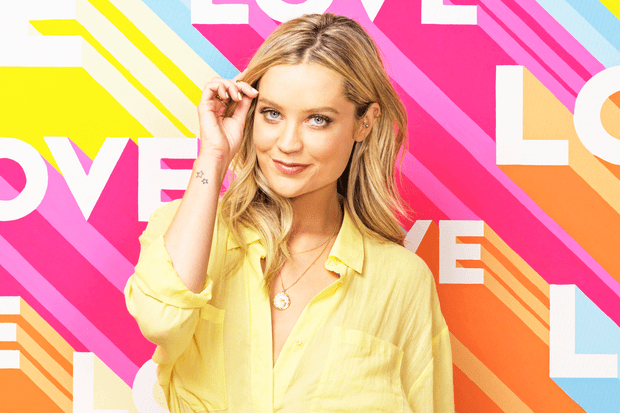 Twitter went mad for the 2021 Love Island contestants last night and didn't hold back when it came to giving their feedback.

Fancy a chuckle? Well, here are some of the best memes to come out of episode one...

After P.E teacher Hugo was pied twice by the same girl, people took to Twitter to speculate about what his students would be thinking at home.

"Hugo’s students watching him get pied twice already by the same girl," wrote one social media user followed by a pretty dramatic picture.

2. Matt Hancock, naturally, got pulled in

After the former Health Secretary was caught having an illicit affair with an aide, he quickly became the butt of all sorts of jokes, including Love Island bants.

After Sharon revealed that she works in the civil service, the subject of Matt Hancock's indiscretions came up again.

One user even went so far as to joke that Matt Hancock would be coming to Casa Amor under the disguise of her text.

Truly, it's the gift that keeps on giving...

4. Jake and his foot fetish

After Jake spoke openly about being into toes on national television, Twitter just couldn't help itself.

"Jake looking at the toes on offer in the line-up…" wrote one user.

After Sharron Gafka admitted that her biggest turnoff is white jeans — to the horror of past Love Island contestants everywhere — the memes came reeling in...

6. Those Dr Alex comparisons were hilarious!

People couldn't help but compare Hugo to former Love Island contestant, Dr Alex, who was similarly rather unlucky in love back in 2018.

8. This iconic meme got repurposed

Viewers noticed that Faye totally wasn't having it when speaking to her new partner, Brad.

It called for this meme, of course...

Sure, ITV needs to make some money off Love Island, especially as the Islanders are always decked out in the likes of Pretty Little Thing and Missguided.

But this year, the ad breaks were out of control!

10. And, of course, the best bit of Love Island really is Twitter

If you're anything like me, you were hopping straight onto Twitter between the ad breaks to enjoy some of the hilarious memes on offer.

And this one really sums that up: "Me going to bed happy after waiting all year for good memes."

11. The best round-up of last night

One Twitter user rounded up the best moments of last night through four images.

They were: no white jeans, a hashtag, an infamous X Factor audition, and a pair of feet.

Well, that about sums it up, really.