Why you should never, ever ask a woman if she's pregnant – even if she is

Hailey Bieber was forced to shut down speculation that she was expecting her first child with Justin Bieber last week after her husband jokingly captioned a photo of the pair, "Mom and Dad".

The picture in question showed the model in a belly-baring ensemble, with a very flat stomach. But that is beside the point. It's 2021, and we should not be commenting on women's bodies, regardless of whether we think they may be pregnant.

Even if intentions are good, female empowerment and equality activist, Capri Cafaro, explains to Four Nine why we need to stop asking women if they're pregnant. "Generally, pregnancy is celebrated as a joyous occasion by society – so, people may think they're being kind or expressing excitement if they comment on a woman's pregnant belly or body.

"However, these comments are not always perceived as kind or welcomed." 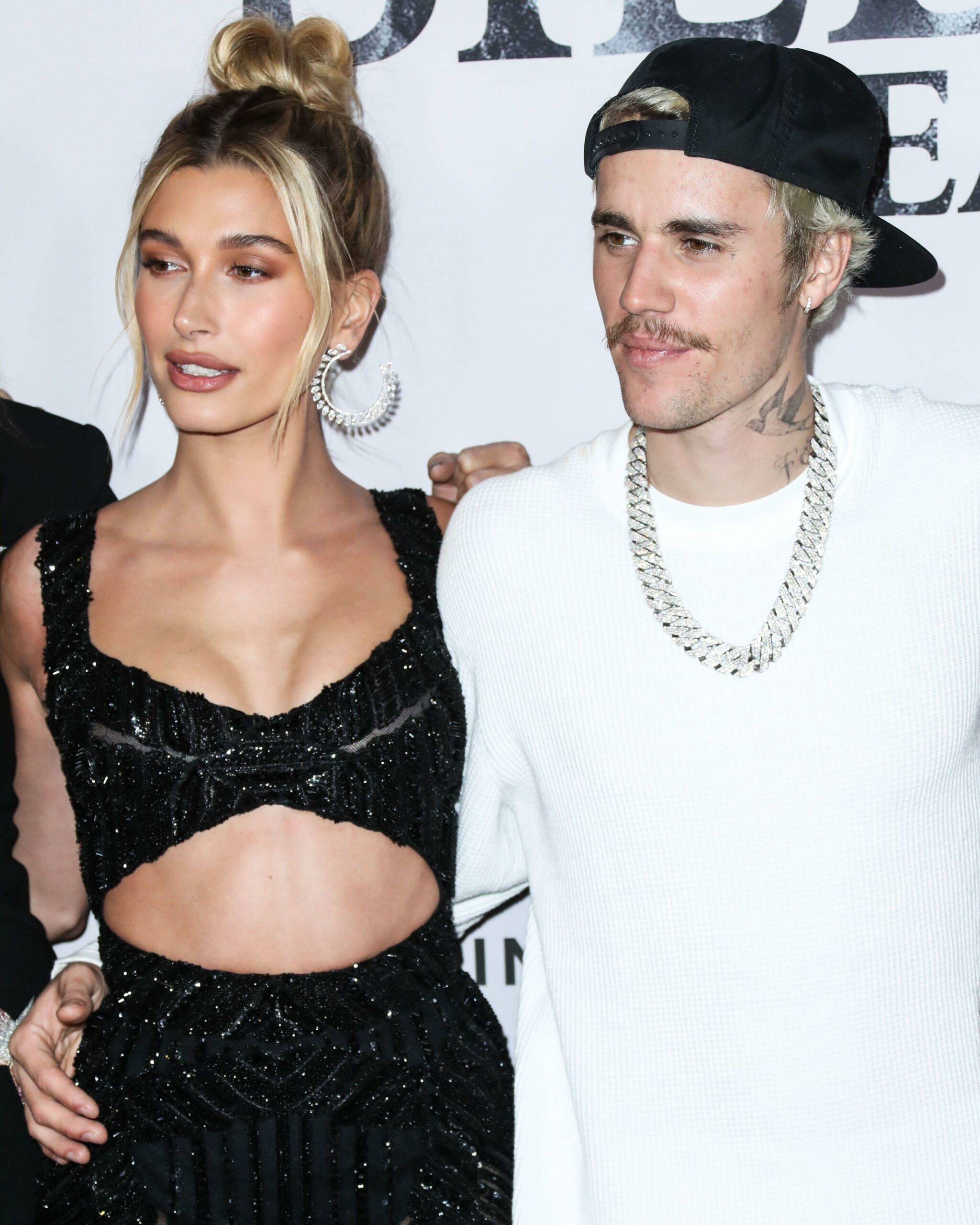 Hailey Bieber had to shut down speculation that she was expecting her first child with Justin Bieber (Credit: Alamy)

You do not know the circumstances of the "pregnancy"

Even if a woman is pregnant, such remarks can be devastating if they have previously experienced the heartache of miscarriage.

"Women who have suffered a miscarriage or have struggled with fertility may be walking on eggshells their whole pregnancy concerned about if they will be able to carry their baby to term and have it be born healthy," Cafaro continues.

"You do not know the circumstances of the pregnancy. It could have been planned or unplanned.  The woman could have support or could be going it alone. You have no idea."

In addition, Cafaro stresses that not everyone is comfortable with their body being commented on, regardless of the context.

Sentiments like, "Oh you're glowing" to a woman, may be well-intentioned, but ultimately, their pregnancy, the lack thereof, or perceived changes to their body are no one's business.

"Leave it up to the woman to discuss her own body and her own life choices," Cafaro adds. 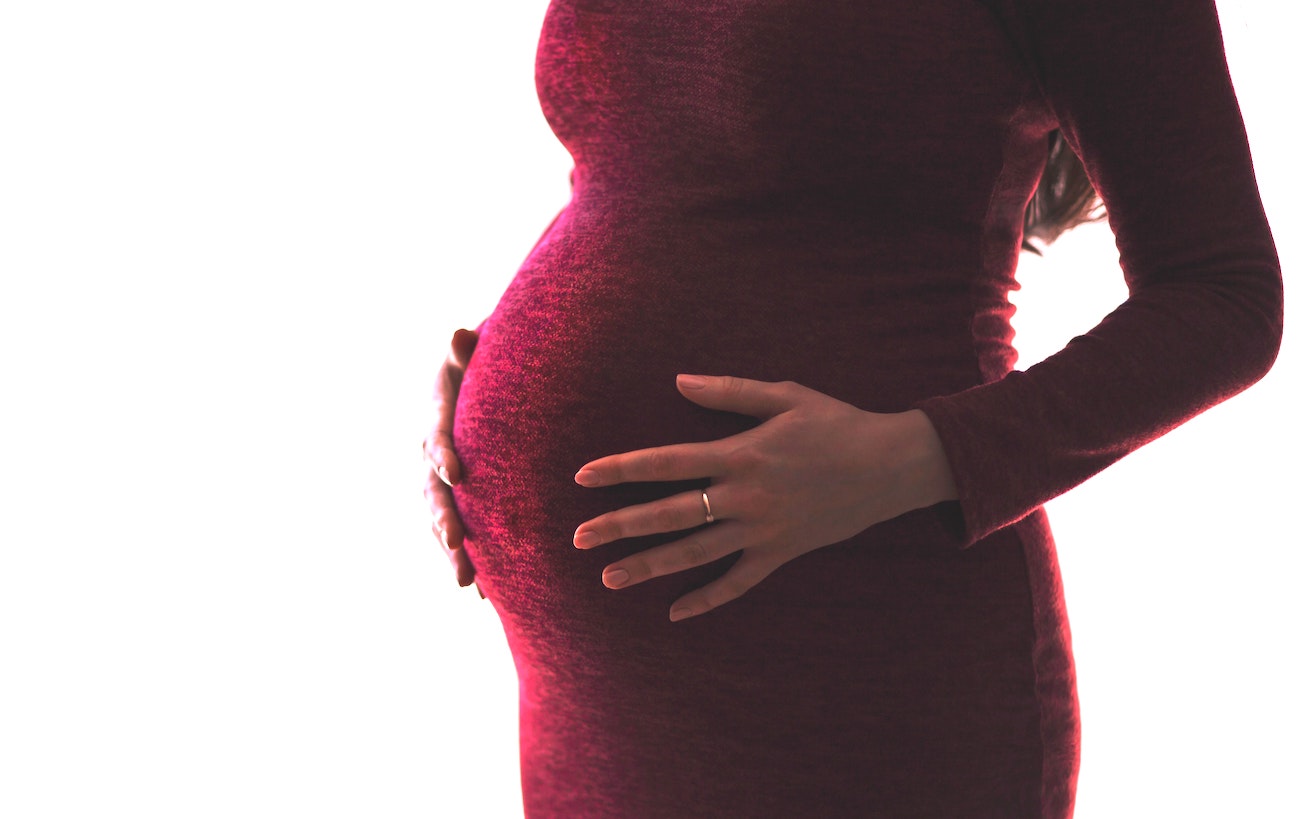 Such remarks can be devastating to women who cannot have children, or have previously experienced a miscarriage (Credit: Alamy)

The impact on body image

In April of 2021, Twitter user, Raina, went viral after posting about her experience of sharing a selfie, and then being congratulated for being pregnant. "The tummy vs. the response that will stick with me all day," she wrote alongside a screenshot of someone replying to her Instagram story, saying "Congratulations!!" with a pregnant woman emoji.

Raina was not pregnant, and understandably, the comment — which had come from a stranger — lingered with her.

While we do not know Raina's personal circumstances, Cafaro points out that assuming someone is pregnant can harm those who have struggled with body image or their relationship with food.

"It says to the woman, 'I see you're fat'," Cafaro explains. "In a society where fatphobia is ramped and diet culture is revered, making someone feel 'fat' can be devastating depending on where the woman is on their journey of body self-acceptance.

"A comment could trigger self-esteem issues, body dysmorphia or even an eating disorder." 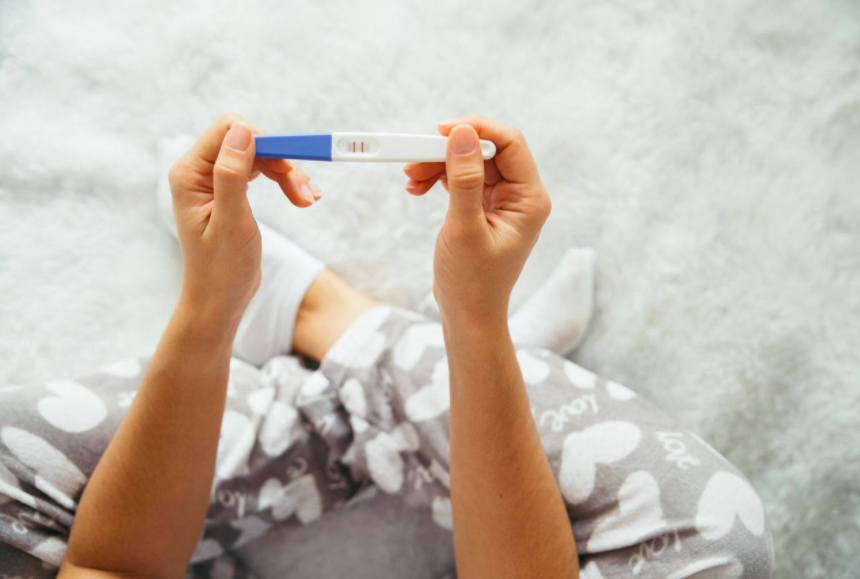 It can also have an impact on those who have struggled with their body image (Credit: Alamy)

Not every woman wants to have children

However, the cultural expectation that all women want to have children is also damaging.

In reality, more and more women are actually choosing not to have children, with America experiencing a record low in fertility rates. In fact, in 2017, out of 1,000 women of childbearing age, only 60.2 became mothers.

Despite this, women who do not go down the childrearing route are often labelled as "selfish".

Cafaro tells Four Nine that this is emblematic of society's issue with objectifying women. "We are always objectified in one way or another.

"Women are assessed by our appearance or outward, public expression of self rather than on inner values or even professional and academic accomplishments. For example, weddings are usually way bigger deals than graduation from law school or a promotion at work.

"Society seems to think it is perfectly fine, if not expected, to comment on all aspects of a woman's appearance.  Too skinny, too fat, too frumpy, too flashy, pregnant or not pregnant. Someone always has an opinion and it leaves women in a place where, whoever they are, they are perceived as not enough."

Ultimately, Cafaro concludes: "We don't always know a person's circumstances. So it's best not to offer your comments or opinions on what may seem benign – but is really a sensitive matter."